LiveRamp picks up a premium publishers as a client for its Authenticated Traffic Solution.

Hearst Magazines has announced that it has adopted LiveRamp’s Authenticated Traffic Solution (ATS) across all 25 of its U.S. brands including Elle, Esquire and Good Housekeeping. ATS allows publishers and their supply-side partners to resolve first-party data to encrypted, anonymous “identity envelopes,” supporting the possibility of reaching users across different platforms without the use of third-party cookies.

This means that marketers will be able to buy authenticated inventory Hearst Magazines that does not rely on third-party cookies, mobile ad IDs or IP addresses. “ATS provides Hearst and our partners with a powerful mechanism to connect audiences in a privacy-first manner that will deliver increased relevance for consumers and improved campaign performance for marketers,” said Kristen O’Hara, chief business officer of Hearst Magazines, in a release.

Why we care. As we’ve been saying for months now, the race is on. ATS is clearly one of the leading identity resolution solutions now available to publishers, but of course it’s not the only one. Interoperability among these solutions is still a work in progress.

“We absolutely support interoperability, and we are already interoperable with The Trade Desk’s Unified ID 2.0,” Travis Clinger, SVP, Addressability and Eco-system at LiveRamp, told us. That doesn’t mean, of course, that competitive advantages aren’t being sought. 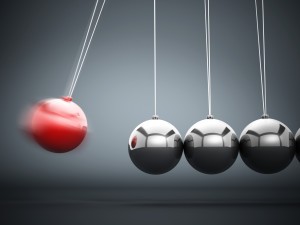 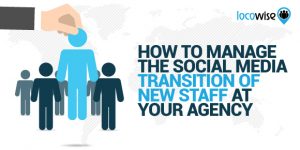 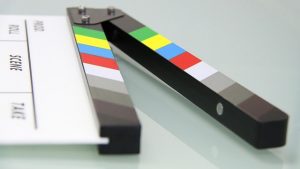 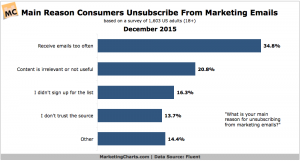 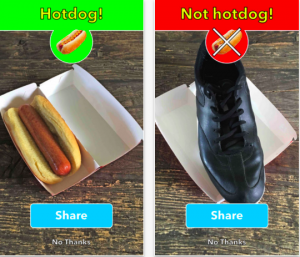