The results of an interesting survey by FindLaw came out recently that should have all lawyers paying attention. According to the survey, the majority of consumers, at least 54 percent, say they are more likely to hire an attorney who has an active presence on social media than a lawyer who isn’t. This is especially true for consumers between the ages of 18 and 44 – at least 69 percent said they would hire a lawyer who is active on social media.

The survey also found that at least one-third of consumers are relying more and more on social media to make their purchasing decisions, and that means finding a lawyer. That’s right…your website may be ranking on number one on Google, but if you don’t have an active Facebook account, you may not be getting the clients you deserve.

It makes sense, considering social media is where all your clients are located. The FindLaw survey found that at least 84 percent of American adults use at least one form of social media, with number one being Facebook and number two being, surprisingly, Instagram. Twitter came in at number 3, followed by Pinterest, LinkedIn, and SnapChat.

Admit it, it hold outs. You need to be on social media.

But be careful — it can be a very dark place.

Throughout this blog, we have given you loads of ideas on what you should be posting, when you should be posting, and how often you need to post. But we never explained the flip side of the coin – when the nasty comments are made on your posts, a bad review pops up on your wall, or you have troublesome followers who would rather criticize than participate proactively in the discussion. It’s easy to antagonize others, especially when the commenter is hidden behind a computer screen. And it’s just as easy to get into a flame war with someone over the most trivial of things.

If you’re an old hand at social media, or you have someone who handles your accounts for you, you may not be too concerned about these things. But if you’re just breaking into the social media marketing game, keep these tips in mind:

Wendy Lindars is the director of communications at ENX2 Marketing, a boutique digital marketing agency specializing in customized web design, SEO, content marketing, and PPC campaigns. She spent 13 years as a journalist and editor for various print media outlets along the East Coast. In addition, Wendy has handled… View full profile › 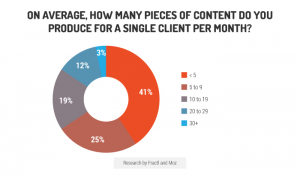 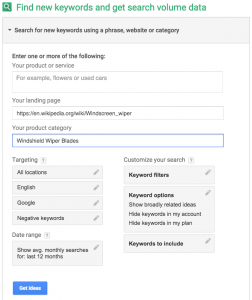 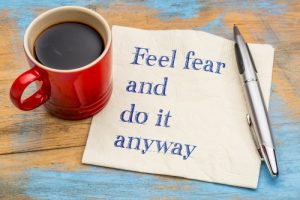 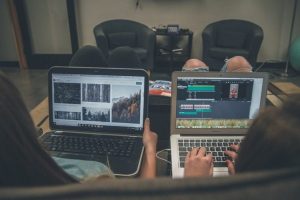 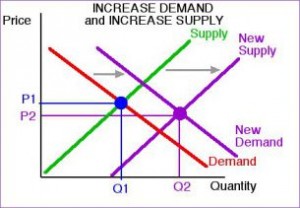