JPMorgan Chase wants to be your landlord. What could go wrong?

A new joint venture between JPMorgan Chase and a billion-dollar real-estate developer is putting America’s largest bank on the path to becoming the landlord for thousands more U.S. rental homes.

According to an announcement, JPMorgan has formed a joint venture with Haven Realty Capital to purchase and develop entire communities of new homes. Their statement says they are seeding the venture with three Atlanta-area communities, and plan to deploy enough equity to acquire more than 2,500 single-family rentals.

Build-to-rent (BTR) exploded during the pandemic, which created a perfect pairing: quarantined city dwellers desperate to decamp to the suburbs for more space and real-estate investment funds eager to capitalize on that by developing full-fledged communities—because they were far easier to manage than a pile of properties spanning multiple parts of a city. Under the BTR model, housing developments are constructed on spec, with hopes that a property management company can rent out and maintain all of the community’s properties—a setup quite similar to what city dwellers left, if apartment units were traded for freestanding single-family homes.

Home rentals climb in number when property prices and mortgage rates soar. This year has been plagued by a dizzying combination of both—a scenario that Mark Zandi, Moody’s Analytics chief economist, earlier this month called “the worst time in my living history for the home buyer.”

In October, that combination saddled the average home buyer with a 74% higher loan than they would’ve secured a year prior. The bad market has put wind under the wings of alternative home-financing solutions—avenues that look attractive to individuals who maybe can’t qualify for a mortgage, or under the current conditions, don’t want one. Rent-to-own is among those new trends. Fast Company recently investigated that business model and exposed how its practices could be putting customers at serious risk.

Still, housing experts aren’t convinced the market will stay overheated—in fact, prices are already falling—so there’s a question as to whether plowing a billion more dollars into BTR is the wisest move at this juncture. JPMorgan already dropped $625 million into its first foray into BTR in 2020 with a different operator, American Homes 4 Rent. Haven currently has 3,500 homes worth about $1.2 billion in 35 communities, many completed, some under construction. With JPMorgan’s help, that portfolio could increase by 70%.

In the announcement, Haven founder Sudha Reddy argues now is the time. Home building is at a lull, an opportunity they should exploit: “The for-sale housing market has been significantly hampered by recession fears, inflation, and rising interest rates placing a burden on home builders and their ability to add to the housing stock,” Reddy says. By partnering with a huge bank like JPMorgan, Haven will look more attractive to home builders who “are becoming increasingly comfortable” selling entire communities to a single rental operator like Haven. Reddy predicts these are “the early innings” and says they expect business to “grow rampantly.” 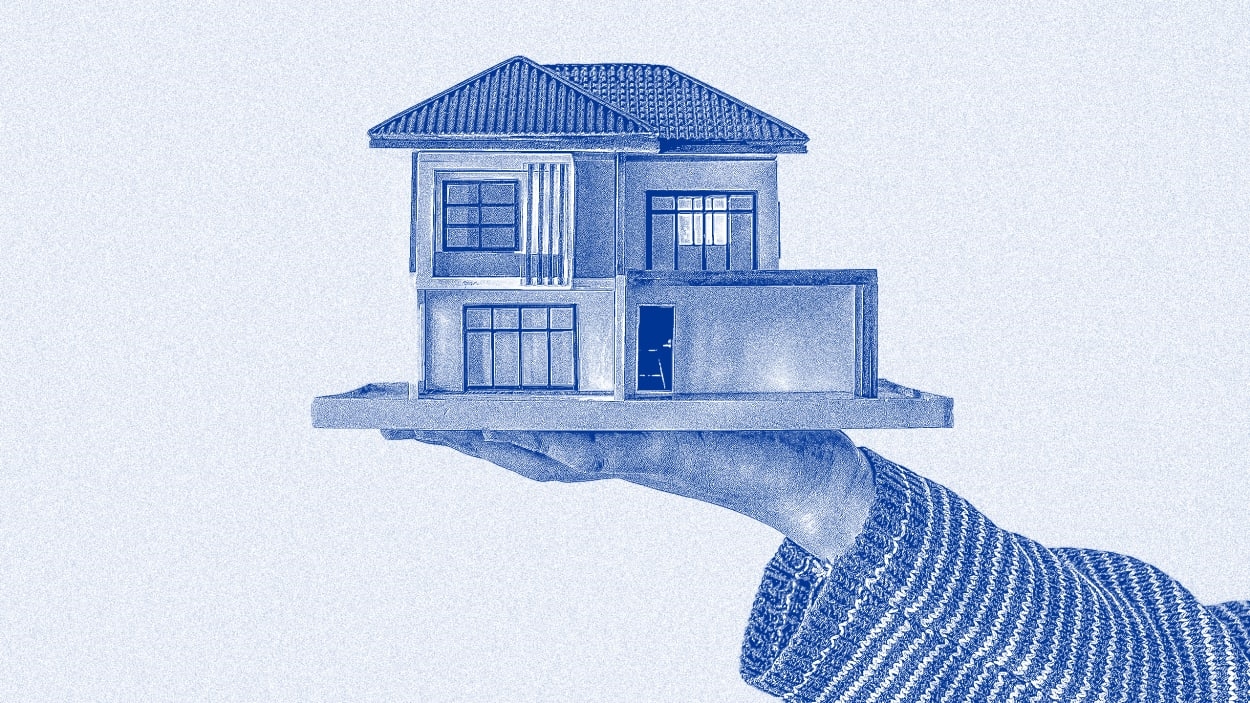 All the way to the bank

JPMorgan could be morphing into one of America’s biggest landlords, but since it’s pursuing this via BTR, prospective home buyers can shrug off fears of having to outbid a wealthy financial giant.

That doesn’t mean the new venture won’t affect certain kinds of home buyers: Its focus is on new midsize housing developments where homes range “from 1,500 square feet to 2,500 square feet” and have “two-, three-, and four-bedroom floor plans and two-car garages.” Today’s average American home is 2,480 square feet, meaning these new rental communities compete with sales of everything from solidly middle-class houses down to suburban starter homes, a category of dwelling whose would-be buyers might struggle to qualify for competitive mortgage rates.

Phase one is 250 homes in three communities they’re purchasing in the Atlanta metropolitan area, a deal the announcement says should close in the next 90 days. This project involves JPMorgan’s asset-management division, separate from the banking side, but it seemingly plants the seeds for a conflict of interest: The same bank processing your loan application now, in theory, stands to benefit more in certain markets if you remain a renter for life. 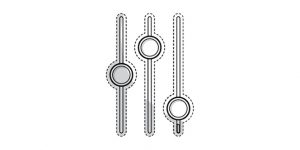 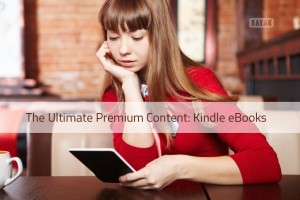 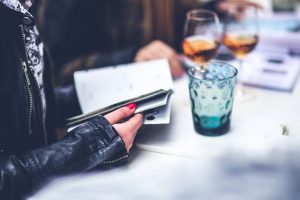 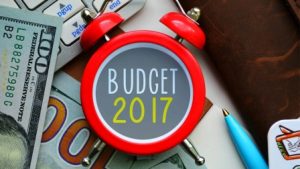 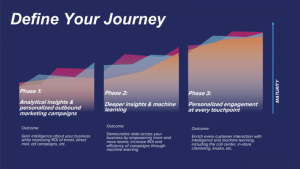 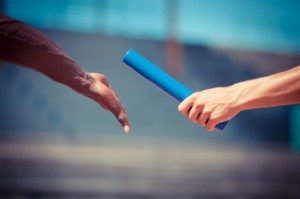