Here’s what they teach you in business school: If you want to accomplish anything, you need a goal.

A goal should be SMART — that is, specific, measurable, achievable, relevant, and time-bound. We’ve known about SMART goals since 1981.

In 1994, Jim Collins and Jerry Porras threw “achievable” out the window when they coined the term “BHAG”: big, hairy, audacious goal.

BHAGs, they argued, could galvanize people. If a goal was specific, measurable, relevant, and audacious — maybe just on the edge of the possible — your team would be inspired to achieve more than they had ever imagined.

What could possibly go wrong?

In 2012, a company called YouTube set themselves a BHAG: to reach a billion hours of video viewing per day. By 2014, according to a recent Bloomberg article, the company was a third of the way there. Susan Wojcicki, who took over as CEO that year, later described her take on the goal: “They thought it would break the internet! But it seemed to me that such a clear and measurable objective would energize people, and I cheered them on. The billion hours of daily watch time gave our tech people a North Star.” (Emphasis mine.)

Wojcicki was right. When you know what you’re optimizing for, it’s easy to know whether you’re winning. Sadly, what the good folks at YouTube learned is that the way to win that particular race is by making people angry. As Bloomberg put it, “Outrage equals attention.”

A channel showing young girls in pain, vomiting, urinating on each other: millions of subscribers.

Video claiming that “every cancer can be cured in weeks”: over 7 million views.

If viewing time is your goal, these content creators are a dream come true.

But if responsible viewing time is your goal, they’re a nightmare.

YouTube now says its goal is “responsible growth.” In addition to viewing time, they’re measuring total time on site and something called, “quality watch time.” But it’s not easy.

In a follow-up article this week, Bloomberg reported that, “Some popular YouTube stars, such as Logan Paul, upload clips that advertisers and critics see as troubling. But Paul’s fans spend millions of hours watching them. Loyal viewers typically click ‘like’ and give glowing survey responses, particularly for stars… The YouTube channel Red Ice TV broadcasts political videos with a ‘pro-European perspective,’ which critics label as promoting white supremacy. According to Lewis, there are more than 30 times more ‘likes’ than ‘dislikes’ on its five most recent videos.”

“All social networks drive towards extremes.”

YouTube says it cares. Some insiders say it doesn’t. I have no insider information on which is true; most likely it’s a bit of both.

But I do know one thing: We have a tendency, we humans, to find comfort in clarity and certainty. And there is great clarity and certainty to be had in a goal of a billion hours of video viewing per day. It is entirely unambiguous. It is directly tied to revenue — the other major metric of success. And it is immensely satisfying. I can understand why one would use it as a North Star.

If Susan Wojcicki wants to do those things, she’s going to need a different metric. 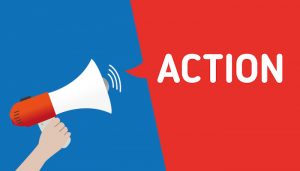 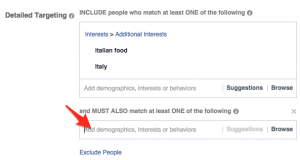 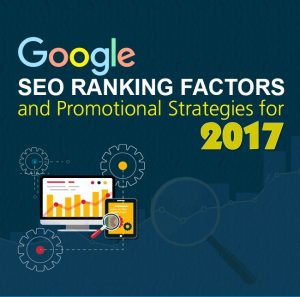 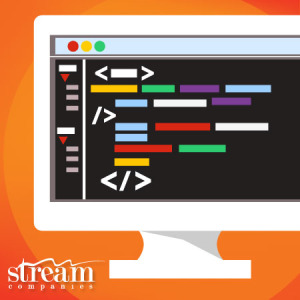 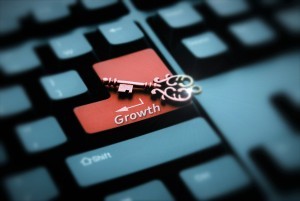