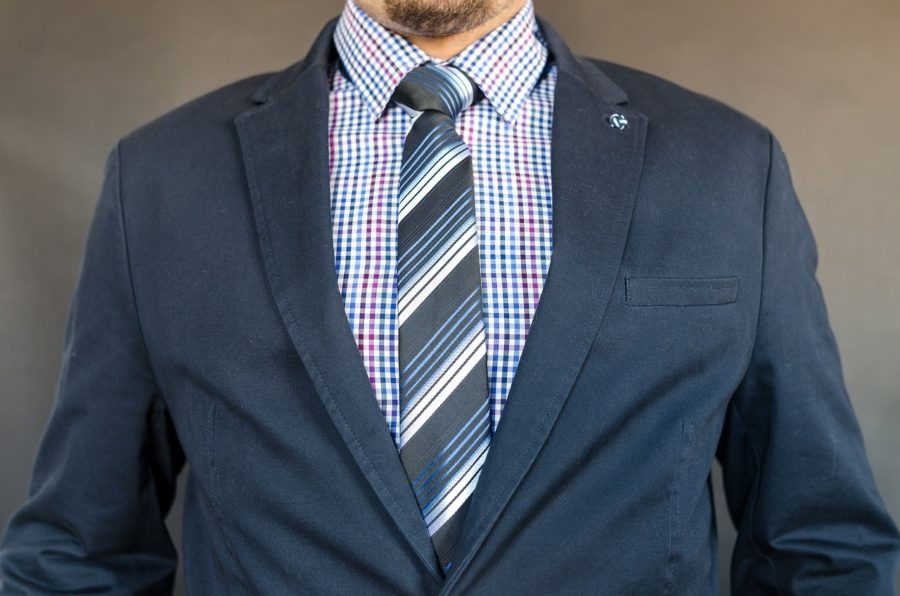 As a CEO there’s no doubt the entire company is your responsibility. You’re responsible for its success and failure and its growth and how it functions. And you have the responsibility and duty to be accountable for everything that goes on in the company. You are also accountable for the employees, the culture, values and vision. That’s a lot of responsibility, but that’s part of the domain of being the CEO. Hence, it’s only natural that you feel you have the authority to do whatever it takes to ensure success is achieved. And that you have the authority over everyone in the company. Though unconsciously you may be damaging your team dynamics by misusing your authority.

Now there’s no denying the fact that indeed you have the authority to interact and engage with just about anyone, however, at what cost. On the one hand, engaging with everyone is a great way to know your employees, help transfer your vision and purpose to them, motivate them and harvest the right culture. However, if you’re too involved you could be damaging the sanity of your company.

Here’s How It Goes Down

As a CEO your energy levels are unparalleled. You’re impatient, restless, always thinking and always on the move. You want to jump on opportunities fast to capitalize on them. You want things moving forward swiftly so your company can grab every prospect that comes up. You meet several people in your day simply because to get things moving you need to meet all the right and key people, in and outside your company.

However, picture a situation where you need something done immediately or require a report urgently to make a critical decision. And it turns out that your VP or Director of Sales is away on a business trip. What do you do then? You’ll obviously turn to their next in line to provide you the information you need. This person, will no doubt oblige as the directive is coming from the CEO. So they’ll drop everything and work on your query until its completed and submitted to you. As a CEO you’ve got what you wanted, based on the authority you practiced.

On the other side, however, this employee has lost a lot of their time working on your query and now has to deal with a boss furious because she/he wasn’t able to complete the task that was assigned to her/him. You see how this doesn’t go down well for the employee who simply followed the authority you practiced on them?

Additionally, such bypassing can also result in much stress and frustration for your VP or Director. After all, there is a reason why a hierarchy is defined.

Here’s where it gets tricky. You need a report urgently and the ‘right’ person who can provide it to you isn’t around. So obviously, you’ll have to bypass them and get what you need. You haven’t technically done anything wrong. And in the scenario that I mentioned your VP or Director wasn’t physically present, hence the reaction was warranted. However, there are CEOs who do the same even when their direct report is around. They’ll simply approach anyone they lay their eyes on and practice their authority to get what they want.

The employee you approach has three options:

The first response will obviously leave you disgruntled and there’s a high likelihood that the employee will be packing up their belongings and undergoing an exit interview before the day ends.

The second reaction could delay your decision making severely and most likely you’d get your report well passed when it was beneficial or critical. The result? Similar to the outcome in the paragraph above.

The third situation is the most likely outcome. This is something that happens all too often when CEOs make requests from their employees. However, for the employee it’s unsettling. They’ll have missed other deadlines. Not to mention they now have an angry boss to deal with. And if things continue this way more frequently – where you as the CEO continue to exercise your authority in such a manner – there’s a good chance the unfortunate employee will again be destined to have a fate that’s mentioned two paragraphs above.

If practiced sparingly, such use of authority is probably justifiable, under certain circumstances, of course. However, when it keeps reoccurring, it spells trouble, frustration and causes much anxiety. Sure, you have your eyes on the goal and you’ll do whatever it takes to achieve success. However, you have to ask yourself at what cost?

Is the anxiety caused to the employee who’s stuck between their boss and the CEO justified?

Is constantly stepping on your VP or Directors toes the style of leadership you plan to practice?

The solution to most dilemmas, friction and anxiety at the workplace rests in one simple word – respect. When there’s respect as the core there’s plenty of opportunity to build a workable and trusting relationship that’s unshakable.

To begin with, you’ll need to create an understanding between yourself, as the CEO, and your VP’s and Directors that ‘occasionally’ you will approach their team for spontaneous queries. And while you don’t mean to step on their toes, you’ll respect that being their boss, your VP’s and Directors will always be in the know-how of such requests – either you or the team member will keep them abreast with these. Also, rather than approaching just about anyone who passes by, agree on who the right second in command is that you can approach. This way, you get what you require from someone that the VP or Director is not only aware of and has selected, but someone who they trust themselves.

Next, the employee that’s selected for such ‘situational’ and random requests is aware that much of the anxiety has been alleviated because there’s a clear understanding between all concerned parties. Obviously, they also know that when such requests are made by the CEO they’ll need to promptly inform their boss just to keep all communication transparent and maintain respect. In turn, the VP or Director can rest easy knowing that their team member will inform them of what went down with the CEO.

Your authority as the CEO is unquestionably upon everyone in the company. However, with respect, you’ll be able to get what you want/need, achieve success and keep everyone happy and less disgruntled. How do you handle such situations in your company? Do share your experiences. 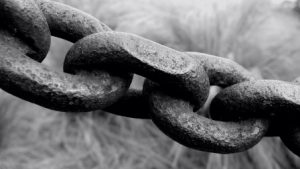 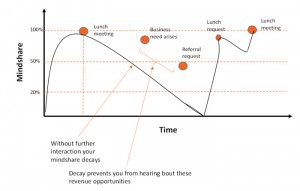