How to Stop Looking Successful and Become Successful!

Have you been in business for a few years now and you appear successful to everyone around you, but your checkbook says you’re not as successful as people think you are?

I’ve met business owners who have told me that they felt like they were a fraud or they were not genuine because they had to put on the “face” of success.

I’ve met business owners who have incredible websites, earn high engagement on their blogs, have a massive number of social media followers and to the world they look highly successful; yet they feel isolated and sales are difficult to come by.

I want to share with you today that can have it all and that the success people see can be real!

You can have the perception of a thriving business because you’re successful in both perception and reality.

Perhaps when you started your business you wanted and needed new customers.

How could you stay afloat without them?

In the first year or two of your business it felt good to build a little momentum and earn a few sales even if the sales were not enough to meet the needs of your lifestyle, debt, family needs, mortgage/rent, utilities, groceries, etc.

Let’s be honest, building a business can be grueling. The problems never seem to end and at the same time you might be getting by, but you didn’t start a business to get by.

Perhaps you’re still doing everything you did in the beginning days or months of your business:

Let me briefly tell you why.

It’s because there is something stopping them from selling.

Perhaps it’s fear, insecurity or worry that asking for money will lead you down a fast road to a lot of “No’s” and no’s equal failure in some people’s mind, even though we both know that’s not true.

As a result, many have fallen prey to the allure of mass marketing because there is something about “numbers” that make us feel great.

But unfortunately, it’s often the wrong numbers that give us a false sense of accomplishment, achievement or the feelings of success.

I meet entrepreneurs both online and offline every day who look successful because they have amazing numbers of people who engage with them, share their content and talk wonderfully about them.

But the audience is not buying from them.

If your bank account numbers are not growing the way you would like them to then you have to ask yourself a few questions:

Some are saying right now;

“But Don, they know they have a need and they are looking to buy the product or service and they will do so from those they know, like and trust.”

But consider that the consumer today has been trained, thanks to mass marketing, to tune out businesses that make it all about themselves or merely talk about features and benefits.

The consumer wants to know that you care about them, their needs/problems/desires, and that you can deliver for them.

The Shift has been happening for a long time, but thanks to the hyper-focus of the internet, mass marketing is no longer effective either online or offline.

Stop Focusing on the Masses if You Want to be Successful

According to a study by IBM just a few short months ago (Oct 2015), nearly 80% of consumer respondents said that businesses were in no way relevant to them.

The result is that businesses are so busy trying to talk to everyone that no one is listening.

How did we get here?

In the 1920’s, radio became the first, true mass marketing tool that could reach an incredible amount of people in no time at all.

It was a dream for marketers and business owners.

In 1922, a San Francisco newspaper reported, “There is radio music in the air, every night, everywhere. Anybody can hear it at home on a receiving set, which any boy can put up in an hour.”

Radio altered the daily habits of its listeners more than any other previous invention.

By the 1940’s television had introduced a whole new way to reach a mass audience. Total spending on advertising more than doubled during the 1950s, from $ 5.7 billion in 1950 to $ 12 billion in 1960, and the number of marketing agencies skyrocketed.

By the 1980’s TV commercials were the king of advertising. Nothing could compete with its reach and visual power as cable TV introduced new ways of watching sports, music and news.

In the 2000’s, the internet had done what print, radio and TV couldn’t do and it grew in a fraction of the time.

Just consider for one moment this timeline:

2002 – 2010: Websites start to get numerous and targeting of actual paying audiences is possible because of SEO and targeted advertisements on search engines like Google’s Adwords. This period also see’s expensive opportunities when factoring the cost of a website and/or hiring a search engine optimization company to help a website rank high in search results.

It wasn’t uncommon to pay $ 5,000 to $ 10,000 for a static, five-page website in 2004 and spend thousands per month more on search engine optimization or paid marketing.

2010 – 2015: Rise of social media, blogging, podcasting, video and the ability to even segment highly targeted and specific audiences becomes possible. We’ve also seen prices come dramatically down to the point that if you want, you can get a free static website now or a high end website that costs anywhere from a few hundred dollars to a few thousand dollars instead of tens of thousands of dollars.

However, as technology has made your audience easier to reach at a lower price point, there is a cost that many are not considering that is perhaps more expensive than the previous model.

What is the Real Cost to Your Business?

The real cost is that you look successful, but your checkbook says you’re not.

You can use Facebook, Twitter, LinkedIn and any host of hundreds of social media websites to present a picture of success.

You can create a website from free to $ 3,000 dollars that make you look like you’re the best thing that ever happened to the world.

You can even spend the time creating content and earning an audience who leave comments and share your content with their audience. But here is the caveat… how many of them are trying to earn your audience and have no intention of buying from you?

Now, let me set that straight… if you’re being intentional about networking then this is a fabulous way to gain new customers. But, there has to be an intentional strategy.

When you factor in the hard costs (i.e. the cost of a website, logo, and any other paid marketing you do) and the soft costs (i.e. the time to create social pages, engage on them, write content for your website and blog, network offline, etc)…

I’m willing to bet when you factor in the hard costs and the soft costs (remember time = money; you’re worth something per hour when you’re creating content and engaging with others for free) you are likely running in the red for a while.

Here is the real problem:

You’ve been led to believe that ROI ought to happen fast!

But it doesn’t work that way and for the majority of businesses and it has never worked this way.

I can remember in the old days when a business did a marketing campaign they had a benchmark for when they expected to start seeing a profit.

In some cases it was twelve or eighteen months.

Because the internet is hyper-focused, when businesses create websites, content and social media posts that are so broad and unspecific that they may never see a return on investment; and if they do it’s because they got lucky (yes, that happens all the time but do you want to bank on luck?)

Every day I meet people who utilize a mass marketing mindset, unintentionally, and they were able to create a business from the outside that looked amazing.

My really good friend, Adrienne Smith, is one of the most gifted business bloggers I’ve ever met.

She can earn well over a hundred, in-depth comments on any given blog article. I don’t think within a two-week timeframe on any given article I’ve ever seen one under 80 comments and I’ve seen some as high as 150 comments over the two years I’ve interacting with her online..

By all appearances, she was massively successful.

Last fall, she wrote a testimonial blog article where she shared her eight-year journey in blogging and business.

What she discovered was that her audience was not a fit for her products or services because she had not created the clarity in her message that would attract those who were able, willing and ready to buy from her.

What she was attracting was a phenomenal and growing community that loved and appreciated the content that she provided for free.

Read her article after you’re done with this one and learn how Adrienne was able to explode her business.

You Can Have it All – The Success People See Can Be Real!!!

Are you ready to move beyond the appearance of success and become truly successful?

Congratulations on your journey, you’ve made it this far and you should be commended for the successes you’ve earned.

Now, it’s time to take the next step.

First, you have to learn to shed that mass marketing mindset and get hyper-specific.

I’ll be honest with you, at first it’s not a comfortable thing for most. It doesn’t feel natural.

It only makes sense if most of your life you consumed radio, television and print marketing; and broad blog articles or online content that don’t really speak to you.

You can have it all when someone says “OMG, how did you know…?”

It’s back to my 20% rule – I’m looking for 20% of visitors to any one piece of content or offline who need my specific message and are able, willing and ready to buy from me now or in the future.

Being specific in your message requires that you get clarity in your business by going deeper than you’ve ever gone before!

I want you to think about these questions…

You’re still reading because you are likely a business owner who is living through the experience I’ve talked about in this article and you want the appearance of success to become truly successful.

The question is do you feel the “OMG, how did Don know that I feel that I’m not as successful as people think I am?”

There is no shame in that!

There is no reason to feel embarrassed!

If you are feeling apprehensive or nervous right now I totally get it.

I’ve been there and felt that too!

But you don’t have to stay in this space.

But it’s going to require something of you if you are up to the challenge.

Are you up to the challenge? 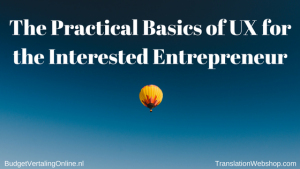 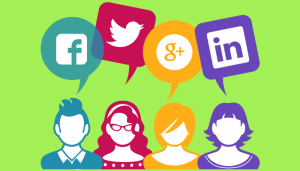 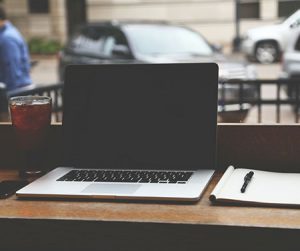 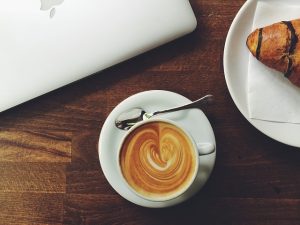 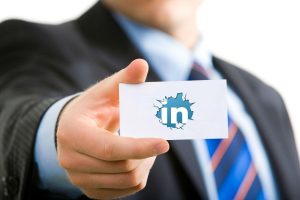 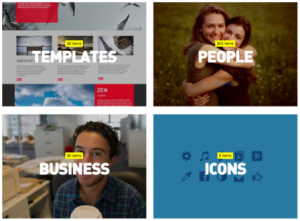 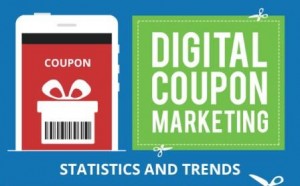 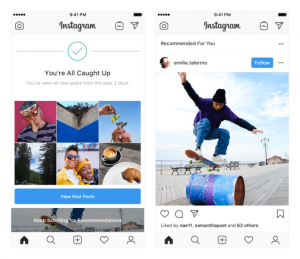