TL;DR: On the Benefits of Offline Boards

Offline boards lift a team’s level of collaboration significantly. They are great information radiators for stakeholders, and they massively benefit from the psychology of getting haptic. Learn the best practices of getting started with your own offline boards in this third post of my series on how to kick-off an agile transition.

Part One: How to Kick-off Your Agile Transition (Part 1)

On the Benefits of Offline Boards

“When you put problem in a computer, box hide answer. Problem must be visible!” (Hideshi Yokoi, former president of the Toyota Production System Support Center in Erlanger, Kentucky, USA)

Mr Yokoi’s insight points directly at the heart of the problem: Tools like Jira look tempting to handle the administrative side of agile projects. However, utilizing these tools quickly turns into a slippery slope as they inherently favor the creation of “busy work” over valuable work on the product.

These tools tend to reduce transparency for the sake of administrating issues and tasks. Some team members thus may be less motivated to accept their part of the team’s accountability to get things do—bookkeeping does not ship valuable product increments.

The solution is simple: Have an offline – or physical – board at the heart of your team’s project, and don’t reply solely on software solutions. The positive (psychological) effects of writing or sketching on a piece of paper, touching, and moving it cannot be underestimated.

Components of an Offline Board

Offline boards vary from team to team, effected by the culture of the organization, the maturity of the product, team size, policies, and various other factors. There are, however, some basic components that are beneficial for all teams:

The basic office supplies (and other materials) that you will need besides a whiteboard and a variety of markers are:

The following practices have proven to be successful over the years. If your team is new to offline boards, don’t start with all of them at once that would a) be overwhelming, and b) limit the team’s interest in experimenting with the board design to figure out what is working for them. Remember: It is not your board, but the team’s:

Offline boards improve a team’s understanding of the situation of a sprint at any given time, and thus lift the collaboration among team members to a higher level. They are great information radiators for stakeholders, and benefit from the psychology of getting haptic.

As a Scrum master, you should remember, though: It is not your board, but the team’s. Experiment!

The author has 20+ years of experience in product management and has been coaching companies in agile methodologies for over 10 years by now. (Scrum, Lean Startup, Lean Change, CSPO, CSM). He’s developed B2C as well as B2B software, mainly for startups, including a former Google subsidiary. He twitters on everything agile… View full profile › 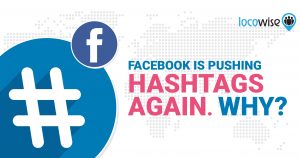 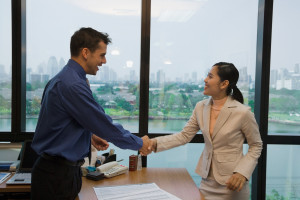 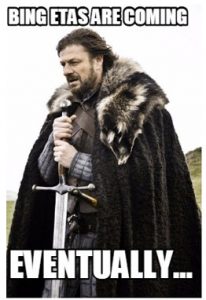