How The Deepest, Darkest Secrets Of Moms Shape The Products In Aisle 6 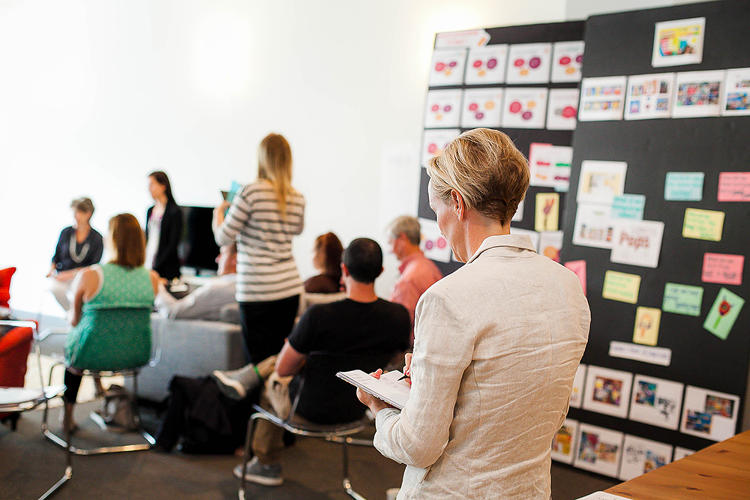 To hear Katherine Wintsch describe it, the most important people at some of the biggest retail companies know nothing about one of their biggest demographics: moms. “When I sit in meetings, the way people talk about mothers, it’s like it’s the 1950s,” said the founder of The Mom Complex, which works with the likes of PlaySkool and Unilever on product development and marketing research specifically geared toward America’s 80 million moms. “They think we’re all June Cleaver, and happy all the time, and baking all the time.”

As a mother of two, Wintsch however knows the truth about raising kids in 2014, and it’s certainly nothing like Leave it to Beaver.

While working in advertising for 12 years, Wintsch witnessed the creation of campaigns depicting the most idealized version of moms based on outdated (and incorrect) notions of motherhood. “It’s really outdated. It’s archaic,” she said. “It really bothers me—it bothered me so much that I created a company to fix it.”

In 2010 she started The Mom Complex with the hopes of giving retailers a better understanding of the people buying their products. The case for her services isn’t hard to make: the global spending power just of millennial-aged moms is on track to hit $2.45 trillion next year, according to Oracle. In the last four years she has attracted some of the biggest names in retail including Kellogg, Discovery, Kimberly-Clark, and about 15 other clients.

The misguided conceptions of moms come from focus groups, which don’t elicit the most honest responses from participants. “If you take eight moms who don’t know each other, plop them down in this lab-rat like focus group facility, and ask them what are their challenges, they’re going to sit up really tall and say they’re a great mom,” Wintsch says. Moms want to look like good moms in front of other moms, probably because of all the advertising out there depicting perfect moms.

The Mom Complex, in contrast, attempts to provoke real talk from a variety of moms. Instead of focus groups, Wintsch runs what she calls “innovation sessions.” The difference between the gatherings, mainly, is that the participants and execs sit in the same room, rather than separated by a one-way mirrored wall. That alone does not result in useful and productive conversations. To get the women comfortable with sharing, the sessions start with a spiel from Wintsch about the importance of their honest feedback, which is so valuable that senior executives took time out of their busy schedules to attend.

We don’t hold anything back. It’s the raw, real ugly truth about being a mom.

Next, Wintsch and the moms educate the execs about the reality of motherhood. “We don’t hold anything back. It’s the raw, real ugly truth about being a mom,” she says. Floor to ceiling banners on the walls project the “deepest, darkest secrets” of moms, such as pictures of stretch marks, quotes from mothers about they hate how the entire house looks like a preschool because of all the toys, or disheartening statistics like the one that a mom gets thanked once every 20 days, on average.

That tends to ease the tension, after which the executives work with the women to solve whatever problem the company needs to address, like the rebranding of a lagging product, for example. By the end of the two hour session, for which the moms receive $100 compensation, the group has at the very least enlightened the company’s leadership. “Several of our clients, mostly grown men, have been moved to tears in a lot of these sessions because they will come back and say, ‘I didn’t realize being a mother was so hard,'” says Wintsch.

For some projects, in addition to the sessions, Wintsch has moms use a “passion and pain research app” for 10 days. Any time during the week a user has a high “passion or pain point,” she can send texts, pictures, or videos of the moment—could be a cereal box exploding all over the floor, or an unwieldy grocery cart too difficult to maneuver. That way, the research reflects the actual problems moms face in their daily lives. The best product development and marketing research comes out of solving problems, says Wintsch.

Indeed, the Mom Complex’s research has uncovered surprising truths about the way families operate now, which has led to real products sold and marketed to real moms. Here are some of those insights:

The Rise of Two Dinners. To this day, a lot of companies still have an image of families sitting around the table each night to eat dinner. Wintsch’s research has thrown that ideal out the window. “Our app revealed that dinnertime is the number one pain point of mothers in America,” she says. One in five dinners happens in the car, and most dinners only last around 18 minutes. But most interestingly, Wintsch found that many families have two dinners. Many kids eat on the way to soccer, and then again after practice. Others will have one meal at mom’s and another later at dad’s. The question Wintsch poses to companies, then, is: “How do you innovate around two dinners, or make something filling before sports?” That might mean more grab and go options, or more filling snacks.

Money Doesn’t Matter. Of course moms are price sensitive. But money isn’t the most important factor a lot of the time. Unilever found that a certain segment of moms view time as more important, for example. “This was a very important insight, as we had developed plans around a marketing plan that would have featured a key message on the cost of a product, instead of the time it could give them back with their families,” said Jim Breach, vice president of customer development for Unilever. Even at budget end of the spectrum, moms don’t purchase products just because they’re cheap.

A Culture of Doubt. A global research study found that the single emotion all moms have in common is doubt. “I thought it was going to be love, or joy, or just this unconditional love for your children,” said Wintsch. “But it was actually self doubt.” Despite having that intel, not too many companies have changed their marketing, branding, or advertising strategies to appeal to or improve that sentiment. “There is a long way to go,” said Wintsch.

[Photos: courtesy of The Mom Complex] 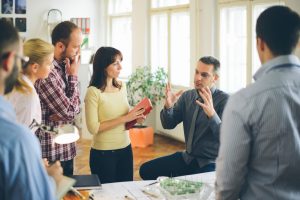 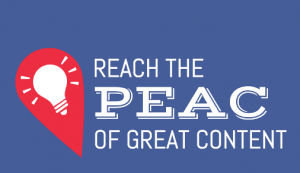 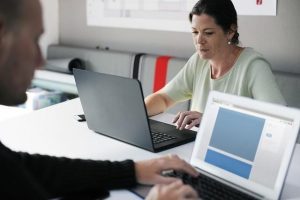 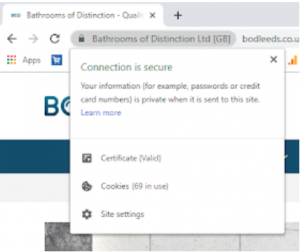