Nonverbal cues are an important part of effective communication. While an increasing amount of interaction in the business world is taking place in a virtual context, understanding the importance of nonverbal gestures and behaviors is still critical. Collectively, they make up a vital aspect of the soft skills that allow agile leaders to connect, adapt, and deliver in ways that impact their organizations.

From face-to-face meetings to public presentations, what people do is oftentimes even more important than what they say. If leaders want to utilize influencing strategies effectively, resolve conflicts, provide coaching and feedback, inspire and motivate others, and find ways to engage their teams, they must be highly aware of every signal they’re sending whenever they communicate. Whether they’re speaking or listening, effective communicators learn how to align their verbal and nonverbal messages to ensure that they’re delivering the precise meanings they intended.

Sending mixed messages is one of the biggest challenges of nonverbal communication methods. When nonverbal messages don’t align with what a person says, observers can be left confused about how to read a situation. Should they believe what someone is saying or what their nonverbal cues suggest? Research strongly indicates that people usually believe the latter. In fact, nonverbal communication has between 65 and 93 percent more impact than what a person actually says. If someone says they’re not upset about a situation, but repeatedly acts as if they are, the nonverbal cues will generally carry greater weight.

Avoiding nonverbal cues is almost impossible. Every interaction communicates thousands of nonverbal messages in the form of movements, assertive body language, expressions, and gestures. Many of these cues aren’t even perceived or processed consciously, but they don’t need to be consciously understood in order to have an impact. Whether people realize it or not, nonverbal cues can exert a huge influence over whether our communication is successful. Take, for instance, the infamous example of the “Johnson Treatment,” which referred to the way President Lyndon Johnson utilized personal space and his physical height to intimidate and influence others. People subjected to this treatment probably didn’t always think about what about the exchange made them uncomfortable, but they were undoubtedly affected by it.

Nonverbal Cues to Watch For

Understanding how different forms of nonverbal cues can affect communication is extremely important. Sending the wrong nonverbal message at the wrong time can undermine an otherwise well-formulated verbal message. Without the proper cues, influencing strategies may also be less effective. The ways people react to messages in all forms is also crucial, so it’s good to think about the many forms of nonverbal cues people are sending at all times.

The primary way of establishing a connection with someone is through direct eye contact. Making lasting eye contact communicates interest and attention, which is incredibly valuable for active listening. Quick glances tend to imply a level of nervousness, discomfort, or insecurity. Whether speaking or listening, every conversation should be accompanied by frequent and consistent eye contact.

There are few opportunities for physical contact and assertive body language in the workplace, but the handshake is a common gesture in western cultures. While handshakes were long considered a primarily masculine gesture (and some people still make a lot of assumptions about the strength of a handshake), they have long since become an appropriate show of respect regardless of gender. A good handshake should be firm, but always matched to the strength of other person.

Any physical movement that helps to convey the meaning or importance of an idea can greatly improve communication. People should also be aware of what messages they’re sending through unconscious gestures. Common mannerisms like fidgeting, scratching, crossing arms, or playing with hair can communicate distraction, discomfort, or even agitation. Being aware of their physical gestures can help people to ensure that their nonverbal cues match the verbal message they’re trying to convey.

While gestures vary from culture to culture, facial expressions are much more universal. Psychologist David Matsumoto has carried out extensive research on facial expressions with the blind and found that they have the same facial reactions to emotional stimuli as people who have watched those same expressions from childhood. Since facial expressions are so universal, it’s very easy for people to read and interpret those expressions. When an expression conveys an emotion that differs from a verbal message, the listener may become confused. As with gestures, people should also be aware of the nonverbal cues they’re sending when listening to others. Signaling contempt or disgust while someone is speaking isn’t likely to produce good results.

By mastering nonverbal communication methods, leaders can become better listeners, influence more effectively, and inspire their team members to produce superior results. Development programs need to emphasize these skills through a combination of education, coaching, and feedback that provides a well-rounded view of how nonverbal cues can be used to powerful effect and give aspiring leaders an opportunity to practice them. 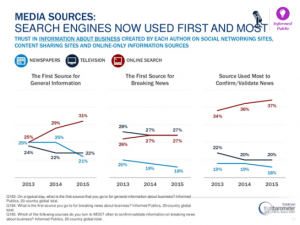 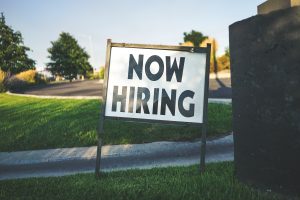 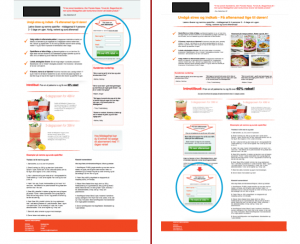 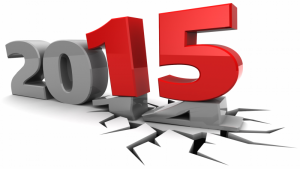 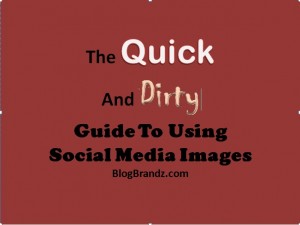