How Startup Founders Survive the First Year Without a Paycheck 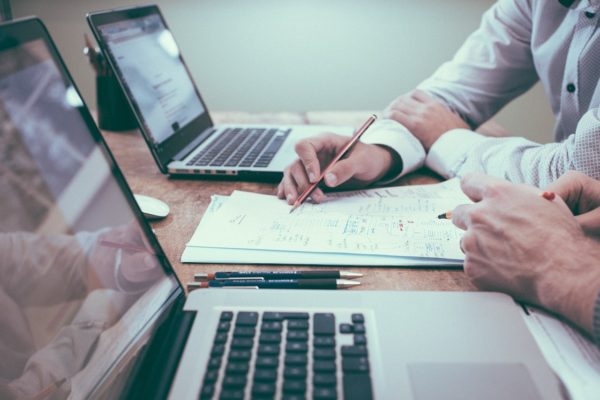 For most startup founders, it takes a while for the business to become profitable enough to pull out a substantial paycheck – enough to live on, that is. But in the meantime, what do these entrepreneurs do to pay the bills and keep food on the table?

The Uphill Climb to Profitability

Anyone can start a business – that’s the easy part. Reaching profitability – that’s an entirely different story. As you know by now, you can’t expect to quit your day job, launch a business with a bunch of fanfare, and rake in piles of cash the next month. It rarely, if ever, works this way.

Instead, building a profitable startup is an uphill climb on a slippery slope where you always feel as if you’re one bad move from falling to a premature demise. It’s treacherous, finicky, and painstaking. It takes guts, intestinal fortitude, and a willingness to make sacrifices.

Assuming you don’t have a Silicon Valley venture capital firm infusing your startup with a seven-figure sum of money, it’ll take a while for your business to become profitable enough for you to take a salary of any substance. In fact, there’s a general consensus in the industry – and plenty of anecdotal proof – that it’ll take you about three years.

“Why it has to take three years is something that I have absolutely no idea about,” entrepreneur Jacques Mattheij explains, “but it seems to be about right, based on countless observations of people that start out to create a business and how long it takes them to gain enough traction that they can rightfully say their business is on the way to being successful. One-man consultancy shops, airlines and everything in between. Three years. Sometimes a bit less, sometimes a bit more.”

There’s obviously no hard and fast rule on the time it takes to become profitable, but it’s amazing how many startups – at least of the ones that survive – take roughly 36 months to get the cash flow equation right. According to entrepreneur Gene Marks, this same rule holds true for existing businesses launching new products.

“A new product doesn’t take hold for a thousand days,” Marks says. “That’s three years – about how long it takes to get it to a level of profitability. If you think you’re going to launch a new product and bank profits anytime before then you’re kidding yourself.”

For fresh startups, the first 12 months are generally a scramble. Businesses lose money during this introductory phase, and founders question whether they’re doing the right thing. At some point during the second year, there’s usually a break-even point where the company stops bleeding cash. Then somewhere between month 25 and 36, the accounting statement turns from red to black.

There’s nothing wrong with launching a business with the aspirations of one day becoming wealthy, but it’s important to maintain some perspective. The majority of startups fail within the first couple of years. And of those that do survive, it takes months – if not years – for the cash flow to reach a point that the business is profitable enough to pull a comfortable salary for you and your family. How you manage these first few years will determine your sanity and longevity.

Three years might not sound like a long time when you read an exposé on an entrepreneur who started a business from scratch and built it into a multi-million dollar corporation, but it feels a whole lot longer when you’re the one in the weeds. And if you stand any chance of one day becoming profitable enough to pull out a healthy salary, you have to find a way to survive the first few years and stay afloat (personally).

Here’s a look at some ideas, tips, hacks, and techniques that other entrepreneurs have used to tackle this challenge:

This is really a tip that you need to take into account before quitting your day job and launching a startup. Nevertheless, it’s important. Your experience as a startup founder will be much smoother if you’ve taken the time to give yourself a long runway before takeoff.

A typical emergency for a normal household is commonly three to six month’s worth of expenses. Thus, if your bare minimum monthly expenses are $ 4,000, you should have $ 12,000 to $ 24,000 in the bank. But as an entrepreneur who is indefinitely forgoing a paycheck, this probably isn’t enough. It’s recommended that you have a minimum of 12 month’s worth of household expenses in cash (and ideally 24-plus months). Using the previous illustration, a comfortable emergency fund would be $ 48,000 to $ 96,000.

The next step is to reevaluate your household budget and figure out which expenses are essential and which ones are non-essential. Remember that a dollar saved is as good as a dollar earned and strip your budget down to the basics.

As you evaluate expenses and figure out what’s worth spending on, come to terms with the differences between needs and wants. You’ll find that almost everything outside of food, shelter, utilities, basic healthcare, transpiration, and insurance is a want. With a little discipline and a willingness to sacrifice, you can live on a lot less than you’ve lived on in the past. (Especially when you maintain the perspective that this is a temporary period.

Most of your waking hours will be consumed by your startup, but a flexible side gig can bring in some extra money each month and help you pay the bills. Even if it’s just a couple hundred dollars per month, every trickle of income helps.

The key is to find a side gig that’s flexible and allows you to control your hours and earnings. If you can find a way to make money online doing something like website testing, market research, or freelance writing, this is ideal. You may also be able to drive for Uber or host your home as an Airbnb rental on the weekends while you crash at a friend’s house. Get creative!

If you’re married, you have a distinct advantage over single entrepreneurs who are 100 percent reliant on their own income. Even if your spouse is only able to work part-time, having any income is better than none.

Try to get to a place where your spouse’s income can at least pay for the top two expenses on your budget. If your mortgage payment is $ 1,200 and groceries are $ 800 per month, this means your spouse’s target income should be $ 2,000 per month. At the very least, you know you’ve got these bills covered. The rest can come from your emergency fund or other sources of income.

If you’re planning to use credit cards to cash flow you through the first year or two, you’re playing with fire. While they do have a time and place, entrepreneurs must manage personal credit card debt with very specific boundaries. The same goes for other types of loans.

Whether it’s a home equity line of credit, a personal line of credit, or a reverse mortgage, you have to be careful not to put yourself in a position where high interest rates compound your situation and leave you in an unmanageable situation. The more you’re able to cash flow your personal expenses and survive without debt, the better off you’ll be in the long run.

Once you reach a point of profitability, it’s imperative that you don’t immediately pull out a six-figure salary and parade through the streets like you’ve made it. A modest, reasonable salary is important in the first few months. You should still be putting most of the profits back into the business to cultivate additional growth.

At some point after profitability, it should be your goal to replace your previous salary from whatever job you were working before. Then, after reaching this goal and living off of a replacement salary for a few months or years, develop a plan that incentivizes you for performance. For example, you may feel like it’s reasonable to take a 12 percent pay increase each year in which revenues increase by 15 percent or more. (These are just arbitrary numbers – you’ll have to set your own thresholds.)

The point is this: The hunt for profitability is an uphill slog that takes months and months of hard work and discipline. Professionally, this is a difficult idea to embrace. Personally, it can be even harder to keep things in perspective when money is tight. But the more you plan ahead – and the more willing you are to be creative with how you manage these gap years – the greater success you’ll experience. Stay the course! 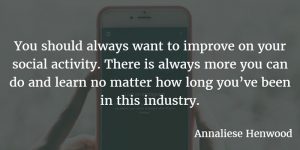 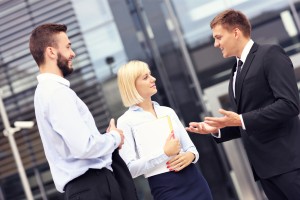 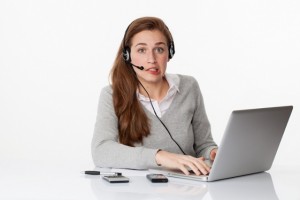 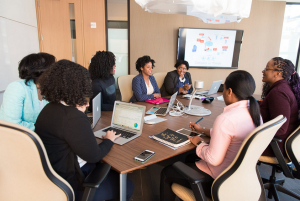 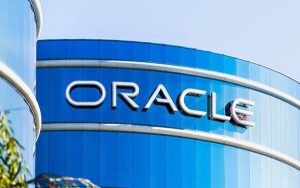 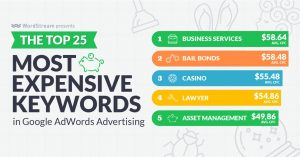 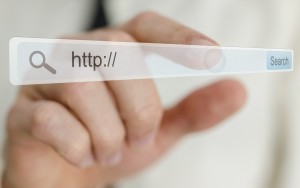