How Pokémon GO Is Influencing Marketing For Local Business


When a business is struggling to acquire new clients or increase profits, creativity and innovation are the best tools to create a new reality. More accurately, in Nintendo’s case, an augmented reality.

On July 6th, the videogame giant launched Pokémon GO and took the lead of the download rankings on both iPhone’s App Store and Google Play by storm. Just a few days after its initial release in the US they added UK, Australia and New Zealand. Thanks to this bold move, Nintendo’s shares rose 56% in a week, setting Nintendo’s market value at unbelievable 34 billion dollars. Nintendo is also generating direct revenue by in-game microtransactions and will include adverts shortly.

What is Pokémon GO?

If you don’t know what Pokémon GO is, let me explain it while you defrost from the cryogenics: it’s a free-to-play location-based mobile game where you can capture fantasy monsters and train them to challenge other players to a weirdly cute pit fight. Using augmented reality (mixing real-world and virtual elements) with the assistance of your smartphone’s GPS and camera, the player searches for creatures while actually walking around the local streets. He can then snatch it with a PokéBall, a special contraption built to hold these monsters.

Even though Nintendo is a “lovemark”, thanks to classic games like Super Mario Bros. and The Legend of Zelda, the console war wasn’t gentle on the business for the past years. With the Japanese company losing a huge market share to Sony Playstation and Microsoft Xbox, many predicted that Nintendo was in a descending curve.

Buddy up and benefit

Of course it’s hard to create such a splash like Nintendo did with Pokemón GO, but just because you didn’t create the wave doesn’t mean you can’t surf it for a while. Several businesses are experiencing an increase in sales thanks to the extra foot traffic around their shops, located close to PokéStops. A feature in the game, PokéStops are real locations in cities where players can collect rare Pokémons and items to improve their Pokémon GO accounts. PROTIP: You can request a PokéStop at your business location by filling this form. PROTIP 2: If your shop is already close to one of those sweet spots, you can buy an in-game item (remember the microtransactions I mentioned?) called “Lure Module” to attract lots of Pokémons to your location (and people eager to catch ’em all).

Sign outside a shop invites players to enter and play

But why rely on pure luck and sit on your bum waiting? Brands can also be more proactive, searching for the greatest Pokémon GO hotspots and give potential customers the opportunity to engage directly. Ads, brand ambassadors, promotional activities, you name it. Some quick thinkers are already making money by offering car rides to players in what seems to be the laziest safari hunt ever.

Now it’s up to you. Is your business going to take advantage of this massive opportunity? And what can you do to transform your business and be the next Pokémon GO? 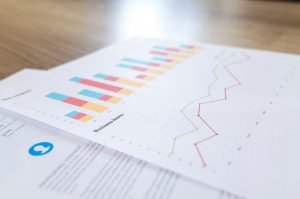 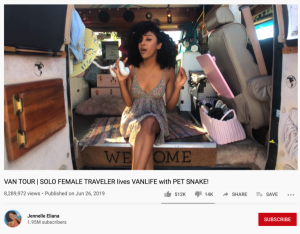 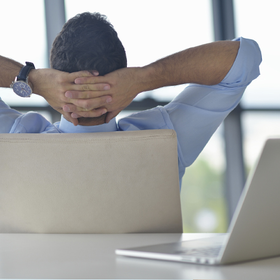 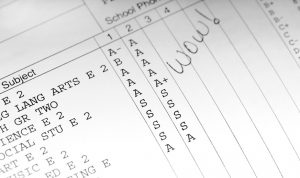 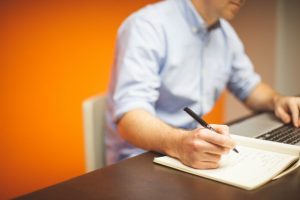 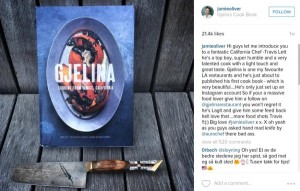