Like the jingle of bells on Santa’s sleigh, the message of personalizing the experience for consumers who visit a brand’s website or conduct a search on the Google and the Bing engines rings loud and clear.

Some 64% of the 535 U.S. consumers surveyed in October said they are comfortable with brands collecting some form of data, from demographic to social media profile information — as long as the brand delivers what the consumer considers a more relevant personalized ad experience.

Clinch, which powers personalized video advertising, also found from the data that while the technology is available for brands to create that experience, many brands do not.

When asked whether consumers feel that advertisements on social media are tailored for them, only 31% said ads are tailored to them the majority of the time.

Oz Etzioni, CEO at Clinch, believes the data is available. From search to social media, not recognizing the benefits of personalizing the experience is a “big misstep among marketers.”

Brands need to commit. Consumers want a variety of experiences, and they want to feel as if brands recognize them as advocates, or at least liking the brand enough to talk about them in a positive way. About 35% said they see the same ad too many times.

Even with all the privacy and hacking concerns Facebook has experienced in the past six months, 79% of consumers said the social media platform was the most effective, followed by Instagram at 56%, and YouTube at 47%.

Lately, for Facebook, it seems the company has been on damage control. For example, last week, Facebook published a blog post on refuting the New York Times article. In the article, the reporter claims Facebook knew about Russian activity on the site as early as the spring of 2016, but was slow to investigate it.

Google recently began to integrate social features directly into its search platform, with recommendations and comments now appearing in Google Maps and in a new comments section in search results. 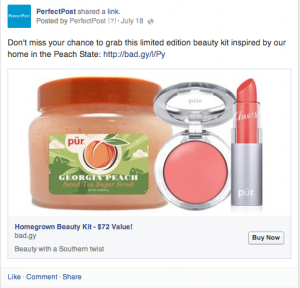 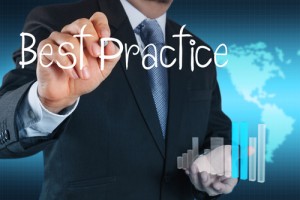 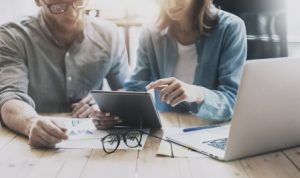 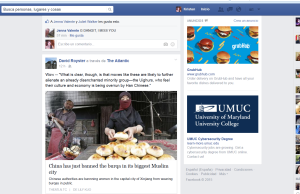 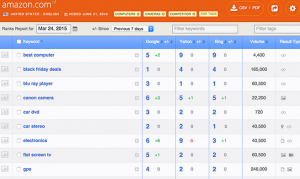