Tweets travel fast. Really fast. And the more embarrassing and horrible the tweet may be, the faster it seems to travel. That means a Twitter faux pas could have you looking like a total twit across the entire universe in perhaps about 15 seconds flat.

Twitter faux pas can include things like accidentally tweeting about your personal life on your business account, making a lame joke that just so happens to offend 89 percent of the world, or simply sending off inappropriate content that you never would have sent had you thought about it for more than a second or two. In any event, it happens. Many companies, celebrities and average folks have ended up looking like twits on Twitter.

There are two things you can learn from their mistakes:

Whether it’s a pornographic photo tweeted from US Airways or the “f-word” complaining about Detroit traffic tweeted from the Chrysler account, pretending the tweet didn’t happen is not the route to take. The longer you ignore it, the bigger the mistake will grow. And in the land of Twitter, a few hours equates to an eternity.

The most effective way to fix a mistake is to:

Responding the moment you realize the error is best, as is engaging in any conversation people are having about the error. Don’t try to slough off the mistake as no big deal or, worse yet, argue about it or attempt to pass off the blame. Instead, own up to it. Admit you made an error and make apologies as warranted.

If possible and appropriate, you can try to recover at least a bit gracefully by adding a bit of humor to the mix. Write a humorous blog post about the mistake. Start a campaign about it. Poke gentle fun at yourself as you own up to the error, showing your company is indeed made up of human beings – and those human beings, alas, sometimes make mistakes.

Although a graceful recovery is good, not making a Twitter mistake in the first place is even better. You have a couple of ways to help make this happen.

Plan, schedule and edit outgoing tweets. If you happen to be on HubSpot, you have an awesome way to check all outgoing tweets on a regular basis. HubSpot’s Social Inbox lets you schedule tweets in the future, and even edit your tweets before they’re published. Other platforms may have similar features, which are an ideal way to double check any outgoing tweets don’t contain anything you’ll regret in the morning (or even within the next two milliseconds).

Consistently using effective inbound marketing practices is another way to help you recover from Twitter mistakes, as you’ll have built up an audience that knows and trusts your brand. If anything crazy, offensive or crude comes out of your Twitter account, those people will know that the tweet was a mistake. They may even be able to help at least soften the blow by letting others know your company is still an upstanding brand, no matter how twit-like the tweet. 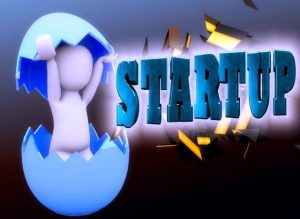 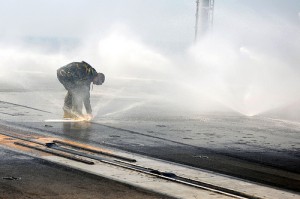 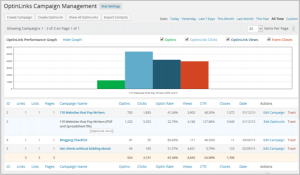 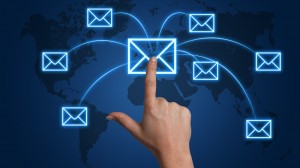