How Does Employee Engagement Impact On Your Brand Reputation?


A darkly lit car park, a damp and dingy warehouse, a shop floor during a January sale. No, these aren’t scenes from a terrifying horror film; they’re the locations of my first three jobs.

As hideous as it was to corral shopping trollies in November, or unpack CDs beneath a record store in Cardiff, the worst job I had by far was as a Sales & Retentions Agent at a mobile phone company call centre.

It was less like a call centre than a battery farm. The entire sales floor was separated into teams, then each employee put into their own Office Space-style cubical. Strict rules were imposed (particularly regarding toilet breaks) by team ‘leaders’ who were apparently exalted to this lofty position on account of them being more threatening than anyone else.

My job was to take call after call from disgruntled mobile customers wanting to cancel their contracts. With a team leader circling close by, I listened to various customers’ very reasonable complaints, apologised, told them it would never happen again, and then attempted to sell them a brand new contract.

Whether or not these people could afford said contract wasn’t a pertinent issue – we had targets to meet and that was the end of it. On top of that, employee opinion was rarely heeded and company decisions were made solely at the top and passed down with little explanation.

Needless to say, I found the whole thing quite dehumanising.

How much of an impact might it have had on the company’s external reputation?

A recent paper by Baylor University reports that highly engaged employees (i.e. those allowed to go to the toilet when they need to) are 87% less likely to leave their companies than their unengaged counterparts (i.e. those told to hold it in).

Treating employees like this did nothing to encourage my enthusiasm for the job or loyalty to the brand. Obviously, this will have had a detrimental effect on the internal office environment, but how much of an impact might it have had on the company’s external reputation? In my experience, quite a lot.

You see, employee engagement measures an employee’s attachment and relationship with their organisation, its working culture, their role and relationship with colleagues. The level of engagement will positively or negatively influence their willingness to go above and beyond their responsibilities, ensuring customers feel valued and looked after by the brand. Very few of these employees existed in my call centre.

I remember one customer calling up to tell me, “Your company is about as much use as a chocolate fire guard.” I wholly agreed with the man before helping him cancel his contract.

This was only a few days before I hung up my headset and called time on my call centre career, but I’d be lying if I said my desire for the job hadn’t started waning long before then. If more time and effort had been invested in making sure the team was engaged, this mightn’t have been the case.

Leadership training company Dale Carnegie released a report a couple of years ago stating that organisations with engaged employees outperform organisations without them by as much as 202%. The report also said shareholder return is 19% higher when employees are engaged.

If you compare that to the speed at which I helped people cancel their phone contracts back in the early 2000s and the fact that the mobile company doesn’t exist anymore, you’ll notice the business benefits of having a happy workforce.

Shareholder return is 19% higher when employees are engaged

To understand if your workforce is happy or not, here are a few questions to ask yourself.

Your company’s employee experience has a direct correlation to its customer satisfaction levels. So, when laying the foundations of your employee engagement strategy or piecing together the nuts and bolts of a new brand campaign, make sure you have both your employees and customers front of mind.

The post How does employee engagement impact on your brand reputation? appeared first on Southerly. 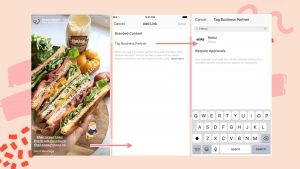 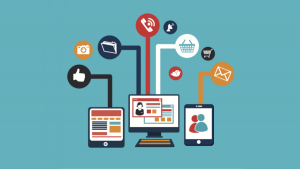 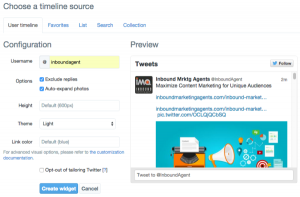 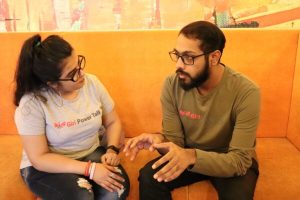 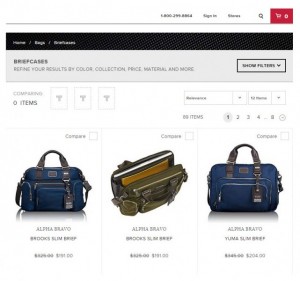 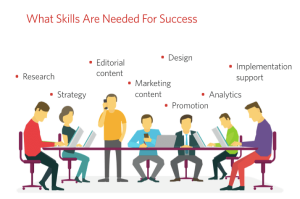