How Business Owners Can Get Over The Fear of Criticism


One of the main issues I help students and private coaching clients with is overcoming the fear of criticism. It’s a crippling fear that can keep business owners from asking for fair pay, marketing themselves or putting themselves out in the open.

First, let me say that this fear is quite normal. No one wants to be criticized. And, to a certain extent, we all think we’re imposters even when we’re not.

Realize it’s going to happen no matter what.

Not everyone is going to like you. This is true in life and it’s also true in business. Furthermore, if you are brave enough to actually do something with your life, people will criticize you.

For example, the bigger my Twitter following gets, the more I’m subjected to criticism. Just recently someone tried to criticize me for making five-figures in a month.

Now, what’s probably going on is they themselves aren’t making five-figures in a month and therefore my success bothers them. When you put yourself out there, you’re bound to ruffle the feathers of individuals who can’t get their own stuff together.

You won’t get as many trolls as you think.

Is the internet full of trolls? Yes. But you may not get as many as you think. In reality, it’s just a numbers game like anything else. The more you put yourself out there, the more you open yourself up to criticism. However, it’s a very small percentage that will actually go out of their way to criticize you.

You’re not meant for trolls.

The truth is the people you are meant to help will be over the moon that you put your work out there. At the end of the day, those are the ones that really matter anyway.

Most trolls make no sense anyway.

My friends and I often joke that if you don’t have critics then you’re doing something wrong. We also joke about how often times the critics do things that don’t make sense.

For example, I have a colleague who was receiving negative comments on his webinar ad. The commenter was calling the webinar a scam. Well, it turns out that same commenter actually signed up for the email list as a result of the ad. He also did this after his initial comment. So what did my colleague due? He called this person out for criticizing and signing up anyway. 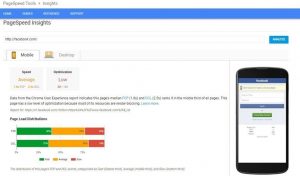 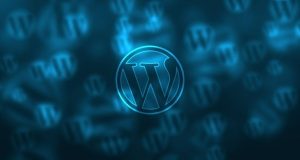 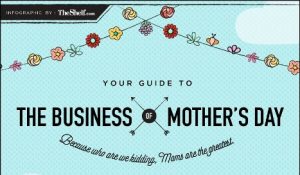 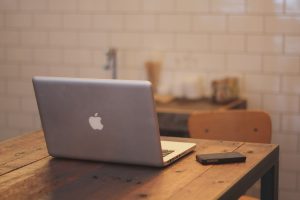 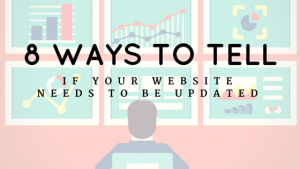 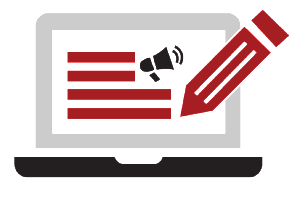