Google Goes All In On “Viewability” For Display And YouTube Ads

Google previously said that viewability would become the standard for its display ad network. It’s now taking steps to do so for video advertising served via DoubleClick and on YouTube.

The company announced today at CES in Las Vegas that later this year it will begin reporting viewability metrics for DoubleClick users and selected YouTube advertisers. It will only be available at first for “reserved inventory” on YouTube (PC then mobile). However later this year Google will offer the ability to “buy only viewable video impressions across the Google Display Network.”

[I]n the coming days, we will start to offer viewability reporting for video campaigns available to all marketers and publishers using our DoubleClick platforms, as well as for the DoubleClick Ad Exchange. We’ll soon have this capability for reserved inventory on YouTube as well (including all of Google Preferred) across desktop and app views, a significant addition with so much viewership now happening in mobile. In the coming months, we’ll start offering the ability to target viewable impressions in DoubleClick, as well as the ability to buy only viewable video impressions across the Google Display Network. Later in the year, we also plan to report on audibility for video ads, as well as the total amount of time an ad was viewable.

Here’s the rollout sequence according to Google:

Viewability has quickly become the central metric for brand advertisers online. It’s seen as one of the keys to truly unlocking more digital media dollars from brands. However several recent reports, including one from Google, argue that a majority of online display impressions are never seen. There’s also considerable fraud plaguing the industry.

Google’s report, supported by earlier research by comScore and others, asserted that a striking 56 percent of online ad impressions were never seen. While not a new finding, Google’s data still got plenty of attention and underscored the challenges that digital media and advertising still face.

In addition, a recent poll of 300 agency and digital media executives found that 60 percent regarded viewability as the top industry challenge this year. Most were pessimistic about the industry’s ability to improve viewability levels in the near term.

For its part, IAB has said that 2015 is a transitional year in terms of adoption of the new viewability standard. The trade group argued that publishers should still bill on the basis of impressions served, with some offer of a “make good” if a 70 percent viewability threshold isn’t met.

Google further explained that viewability is “just the starting point.” The company intends to provide a wide variety of metrics to brand advertisers that reflect user engagement and ad impact.

For example, Google’s recent announcement of the new “Store Visits” metric for AdWords is a strong indication of where the market is headed — from abstract metrics such as impressions to more tangible and results oriented measures of ad effectiveness, including offline actions like store visits and sales.

Greg Sterling
Greg Sterling is a Contributing Editor at Search Engine Land. He writes a personal blog, Screenwerk, about connecting the dots between digital media and real-world consumer behavior. He is also VP of Strategy and Insights for the Local Search Association. 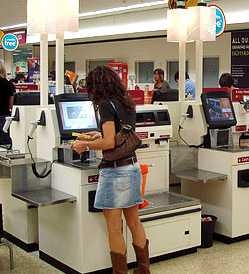 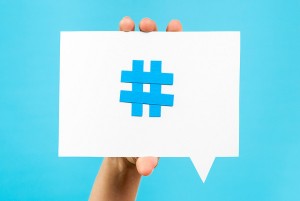 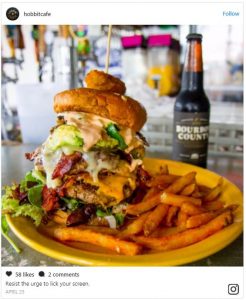 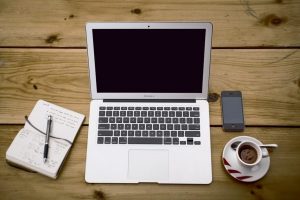 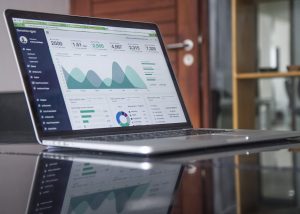 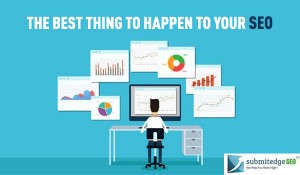 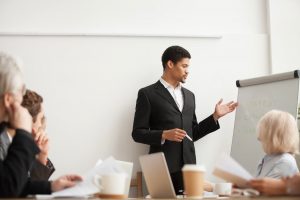