Getting Back to Basics: Marketing ROI

CMOs need to be accountable. That means knowing how to measure the outcomes of marketing spend.

Is marketing return-on-investment missing in action? Are you looking in the wrong place? Are you even looking at the right numbers?

The mystery of the marketing spend has baffled many CEOs, often illustrated by this quip that half the spend is wasted, if they only knew which half. Well, it is possible to know which half, according to Michael Brenner, CEO and founder of the Marketing Insider Group, an agency that specializes in content marketing.

Brenner came to marketing from sales. “[M]ost of my peers thought I was crazy.” he recounted in his blog post,“What is marketing?“

“Increasingly, after more and more conversations with real customers, I had bought into the idea that marketing represented the future. I sold what was ‘in the sales bag.’” He wrote. “Marketing is not about who can talk faster, or close better. It is about deep psychological understanding of customer needs.”

Brenner does not stop there. Marketing’s effectiveness can be quantified and justified. The CMO can be held accountable for the spend, but he must be able to speak to the CEO in terms they can understand.

Marketing is about measuring customer engagement, not the repetition of a message, and showing how that drives sales.

“I like to say that marketing has a marketing problem,” Brenner said. Ask people what they think marketing is, and they will base their answer on what they see (or hear) — billboards, TV ads, radio ads. “My former employer, Nielsen, said it was 7,000 messages a day,” he said. “It’s our experience to think that marketing is just ads.” Marketing, as it is taught in college, heavily stresses promotion, Brenner noted.

Promotion was just one part of the “Four Ps”— product, price, place and promotion”, a concept developed in the 1950s to describe marketing, Brenner explained. The textbook definition of marketing was a conversation between a market and its consumer.

“Yet how many executives think of marketing as a conversation?” Brenner asked. “They think of only one arrow, ‘We will tell you why we’re awesome.’” This expectation “rolls all the way downhill to the marketing coordinator who is managing the social media accounts, who thinks their job is to send out more and more and more messages about how awesome the company is.”

Relying on promotion turns out to be a poor move. “Analysis of data shows that it is probably … the least effective form of marketing.” Brenner said. “A lot of companies spend a large majority of their marketing budgets on advertising and can’t show that direct line correlation or causation from advertising spend to dollar of revenue achieved.”

“For 99% of businesses that have to educate their buyers, promotion is the worst way to start,” Brenner said.

One statistic Brenner likes to quote is the average click-through rate of a banner ad — just 0.5%. The number of people who see a Facebook ad for a brand is under 0.1% — and that fraction comes from people who already follow the brand. Click-through rates in general have gone down as marketers have increased their spend on this type of advertising.

“It’s not a law of diminishing returns.” Brenner said. “Was there ever a return?” Here Brenner recalls the experience of his clients, who spent on average $ 80,000 per month on digital advertising, and their average return was a loss of 15 to 25 cents [per dollar spent], he said. “It’s not a diminishing return. It’s a bigger loss.”

Skewed expectations for the marketing budget makes for a poor starting point. The path to the bottom line becomes more confusing when the CEO and CMO are not even on the same wavelength.

In “What CEOs want from marketing,” Brenner cited a study done by the Fournaise Group, that shows that poor starting point. About four out of five CEOs do not trust their marketers, sincerely believing that they are too disconnected from short-, medium- and long-term financial reality. Further, these CEOs believe marketing bungled its mission of gaining new customers and increasing revenue in ways that could be measured and quantified in business terms.

“Marketers can fall easily into the trap of sticking to traditional roles like advertising and brand development.” Brenner wrote. “However, many C-suite executives now see marketing as a critical player in a company’s overall rise and expansion.”

“When CEOs misunderstand the evolving role of CMOs, marketing teams can find themselves unaligned with the rest of the company.” Brenner wrote. “To be effective, CMOs must walk a fine line between listening to what CEOs want from marketing and giving them what they need. It helps to create a planning hierarchy, get buy-in from the CEO, and always stick to it.”

Here Brenner explained how his sales background shaped his perspective. “As a former sales person, I came into marketing because I felt marketing should be held accountable to a number.”

“It starts with CMOs saying ‘I am accountable’…at some level a strategic driver of value, and here is how we are going to measure it.” Brenner said. Here Brenner falls back on his authorship of The Content Formula, to suggest a mathematical approach to measuring the return and value of marketing. When he shared it with CMOs, it not well received.

“The reason I wrote my second book, Mean People Suck, is because math isn’t the problem. The culture is the problem.” CMOs need first to accept being held accountable, but also need the storytelling skills and political prowess to “position themselves and the marketing function as strategic and financial”.

“The alternate view is the order taker.” Brenner continued. “The CEO thinks the job of the CMO is to manage a budget, to stick the logo of your brand on a stadium.” The CMO spends money at the CEO’s request. The marketing department follows that cultural model, of just doing what you are told, and you won’t be held accountable for the results, he explained. Such units never get a chance to sharpen their skills to build and explain a business plan and get results, he said.  “The top-down business model of management doesn’t create a sustainable work environment that anyone wants to be a part of.”

In the second part of this two-part article, how to go about measurement in marketing.

The post Getting Back to Basics: Marketing ROI appeared first on MarTech. 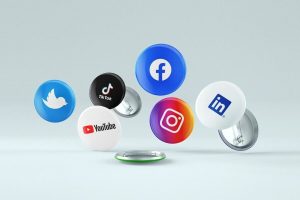 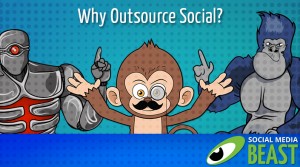 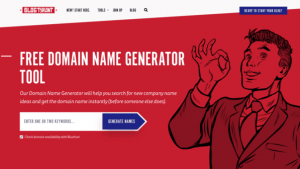 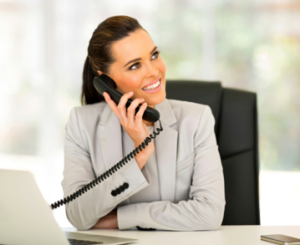 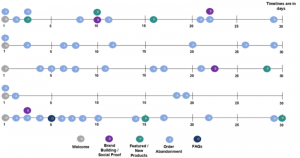 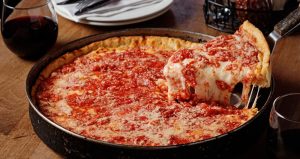