Much has been analyzed about the Millennial generation (now roughly 23 to 40 years old) and the distinctive values and impact they represent. They are, after all, larger (about 75 million) than the fabled “Baby Boomer” generation and have brought their own values to the marketplace.

Millennials (see my blog post on embracing Millennials from eighteen months ago) are known for believing in authenticity and transparency. When it comes to restaurants, they seek “clean” menus and lean toward the organic and locally produced food and shy away from preservatives and artificial anything. More and more frequently, they want the end-product to be at their fingertips, whether it’s a delivered meal or a next day delivery from Amazon. They support businesses which get to know them by building relationships and representing positive social values.

The Millennials and Generation Z Transition

As Generation Z (5 to 22 years old) starts easing its way into the marketplace picture with its 76 million population, are consumer marketers and restaurant owners in particular going to be dramatically refocusing their brands—and company cultures?

It’s early in the game. Understanding “generational” values is based on connecting generalities, and early observations can change over time. Also, a twenty-three-year-old Millennial is going to be more like a twenty-two-year-old Gen Zer than his older forty-year-old Millennial counterpart. But it appears this Homeland Generation—as it is beginning to be called—is more similar to than dissimilar from the Millennials in many core values (other Generation Z naming options include iGen, Post-Millennials, Plurals, Founders).

Millennials were different from the preceding Gen X because they may have had less faith in the future but remained largely optimistic. They were also 20% more likely to eat out, and they helped to build the fast-casual category (Panera, Five Guys, Subway … }.

Millennials are the digital generation and the first to fully connect with the Internet and social media. They quickly learned how to access ratings reviews, comments from friends, general word of mouth, and the many aspects of social media. Mobile provided access to data, information, and menus for “on the go” individuals and group decision making. At the same time, Millennials responded to the opportunity to build more direct and even personal relationships with companies and restaurants, focusing on the authentic, transparent, and trustworthy.

Looking Around the Corner with Generation Z

But while Generation Z grew up living with, embracing, and absorbing a mobile technology, they appear to be wanting greater authenticity and transparency as well as healthier and cleaner restaurant menu options. Like Millennials, Generation Z cares about a company’s cultural and brand values and wants to make a difference as 60% want their jobs to impact the world. After being impacted by both 9/11 and the Great Recession, Generation Z appears to be more loyal to brands than their Millennial counterparts and more risk adverse than previous generations.

As the first generation that truly grew up on it, technology is likely the most significant impactor and shaper of Generation Z. As of two years ago, Pew Research reported three-quarters of today’s teens (13 to 17) have at least access to a smartphone with 30% having a basic phone and just 12% indicating no cell phone at all. The same report indicated 24% were online “constantly.”

There is plenty of evidence that points to an even stronger focus for Generation Z on experience and convenience. Convenience can make itself known in a variety of ways, from more mobile friendly websites and payment systems to easier, even automatic, delivery options (more on a generation which increasingly expects convenient delivery of everything in my next post).

Participation and socializing with friends is perceived to be a priority, using different social media for different purposes (following and sharing are still a factor). Facebook remains of value because of its participatory advantage, while use of Twitter and Instagram are growing options due to videos, pictures, and regular messaging. Generation Z, however, also likes the anonymity of Snapchat, Secret, or Whisper. But 79% of Generation Z consumers complain of some level of emotional distress when kept away from their personal devices and can be more cautious about their social brand than Millennials.

More evidence of the importance of tech-based communications is GenZers a typical use of five screens (smartphone, TV, laptop, desktop, iPod/iPad) versus the Millennials’ three. In fact, a majority of Generations Z would rather buy clothes, books, and electronics online. And doesn’t the short GenZ attention span of eight seconds (similar to Millennials) say something about immediate convenience and the potential need to leverage technology when it comes to ordering in a restaurant or online?

While the details of the Generation Z’s psychographic and lifestyle make-up continue to emerge as this generation matures, it seems likely that some core Millennial values, such as authenticism, transparency, and respect for and interest in core values will be maintained. Their multitasking, staying connected needs, and use of multiple devices (including offline) gives further evidence that successful companies and restaurant chains will be sensitive to avoiding brand and communications silos (“Why Organization Silos Fail Our Customers—and How to Fix It”) while providing a consistent customer service culture and values. And creating consistent communications and branding across multiple channels and platforms can help to leverage the Generation Z risk-adverse, time-sensitive, pragmatic desire for brand loyalty. 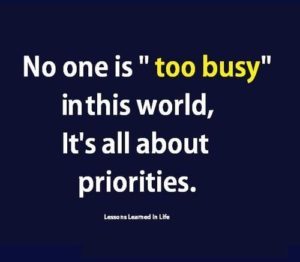 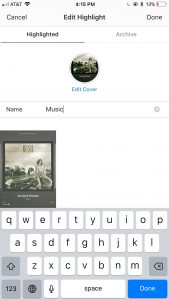 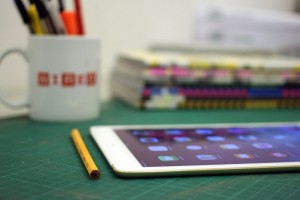 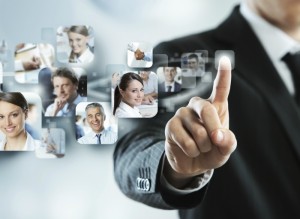 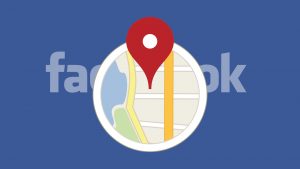