When responding with a Like isn’t enough, and choosing from Love, Ha-Ha, Sad, Angry, Wow still won’t do, Facebook has the answer.

GIF, or Graphics Interchange Format, is “”an image file format commonly used for images on the web and sprites in software programs. Unlike the JPEG image format, GIFs uses lossless compression that does not degrade the quality of the image.”

The original GIF, or GIF 87a, was developed by Steve Wihite while working at CompuServe in 1987. Since its birth, the GIF is now widely used on the internet.

Facebook began testing GIF comments 3 months ago and last night announced that in honor of the GIF’s 30th anniversary all Facebook users would have the ability to comment on posts with a GIF.

Facebook noted several significant milestones in the life of the GIF and its usage on the platform.

In a blog post on June 14, 2017, Facebook noted, “we know people love communicating with GIFs on Messenger, and we’re also making it easier to use GIFs on Facebook. Today we’re introducing the ability to add GIFs in comments for all people on Facebook globally.”

Users can comment with a GIF on either their desktop or mobile device.

Once you click the GIF button, a selection of GIFs will open for you to select from. Simply select the GF you want and click Post.

For more information and a video tutorial, see the Facebook Business Blog. 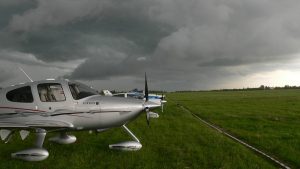 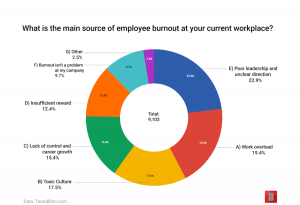 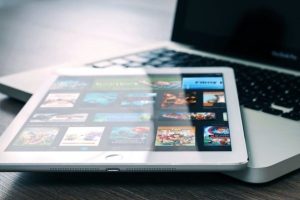 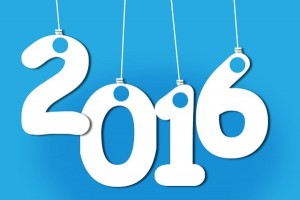