Social media is a fantastic, and often invaluable, method of communication. It is flexible, inclusive and, perhaps most importantly, simple to use. Within seconds questions can be asked and answered, opinions spouted and shared, often with nothing more than the click of a button or the swipe of a thumb.

While swathes of social media users see it only as a means of berating their favourite team for an abject Saturday afternoon display, or declaring their love for a television idol, many companies have opted to harness the power of Twitter, Facebook and Snapchat to further enhance their offering, and to bring them closer to their audience.

Become more than a drop in the ocean

Social media posts can be short, long, argumentative, inspiring, funny, facile, and everything in between. The beauty of social media is that whatever thought is rushing through your head, be it mundane or enlightening, it can be shared with the world in an instant.

While most people’s posts slip harmlessly into the never-ending torrent of opinion, vitriol and inane comment, causing little more than the faintest of ripples, sometimes – just sometimes – posts, when hitting the right note at the right time, can bring about a splash, a wave, or even a full-blown digital tsunami.

For businesses, social media can be a mighty instrument; it allows them to answer queries quickly, to push out messages for little to no cost, and ensures said brand remains relevant and recognisable. Not only that, but it is the ideal way to advertise bespoke content to an engaged audience.

For businesses, social media can be a mighty instrument

However, harnessing the power of social media is a little more complex than it initially seems and, if used incorrectly, can be detrimental to a brand’s image and reputation.

Have a consistent voice

Attaining, and then maintaining, a consistent voice is key when using social media. There are thin lines between breezy and flippant, boring and professional, entertaining and offensive, and it is essential every social media operator is able to differentiate. Being consistent does not mean all output must be written in the same tone or with the same message, but it does mean the same high level of care and consideration should be applied to each and every post.

Sometimes a light-hearted approach will be best, while at other times remaining serious is imperative; it all depends on context. Ensure all responses are written in the appropriate voice for the situation.

Composing a tweet or post that garners only positive responses is as difficult as knitting fog. The relative anonymity afforded by social media platforms routinely brings out the worst in some people, with many happy to troll, insult and harangue. Should this occur – and there’s no guarantee it ever will – it can be tempting to argue back and fight your corner, but that’s often not the best course of action.

It is also essential that any social media post is carefully constructed. Twitter may only allow for posts of 140 characters, but that still leaves a lot of room for error. Being thoughtful and retaining high standards of competence may sound obvious, but some of the biggest brands in the world have failed when it comes to acting with professionalism on social media, and rarely does it end well.

These examples are just the tip of the iceberg; some are hilarious, some are peculiar, but some are downright damaging. Of course genuine errors can occur, but always be aware that when you use your company’s social media channels, you are no longer acting in a personal capacity: you are now the spokesperson for your brand, and any negative, harmful or inappropriate posts can, and most likely will, be used against both you and your employer.

Be the face of your brand

When posting anything to your company’s social media channels you are acting as an ambassador. You are indicating that the message, be it an external link, an image or text, is something your brand either endorses, or is happy to highlight. Be sure that whatever your post contains cannot be misconstrued; it really doesn’t take much for a brand to suffer a social media disaster.

Be sure that whatever your post contains cannot be misconstrued

However, while it is necessary to be mindful of social media’s potential adverse effects, it is also important to remember that when done well, social media output – particularly witty responses to customers – can be a tremendous boon to your brand. Just check out some stellar examples below:

There is room for fun and humour on Twitter, as these instances prove, but, as with most things social media related, it all comes back to context. Assess the environment, and respond accordingly.

Your social media output should be an extension of your brand’s offering. By engaging with customers when they offer praise or criticism, and by answering any questions and queries accurately and in good time, the reputation of your brand can be galvanised. A failure to do so can, of course, achieve the opposite.

For most individuals social media is considered a casual communication medium, but for companies it is far more significant. Social media is a means of offering customers added value, making them feel appreciated, and providing them with content that will ensure they remain loyal for years to come. Social media is the front door to your brand, and it must be treated as such. 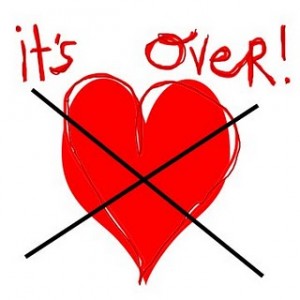 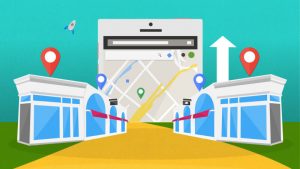 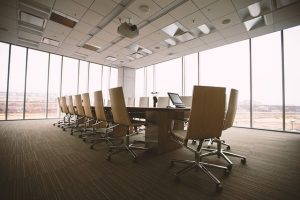 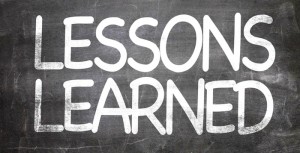 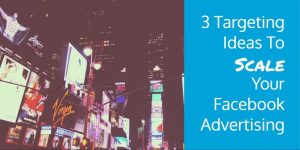 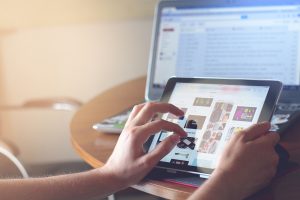