The new bundle includes movie channels that show films either produced in Spanish or dubbed, among them award-winners and independent features. Additionally there are Entertainment and Lifestyle channels, as well as the Euronews Espanol channel for news and opinion.

By breaking into Latin America, DistroTV is making it easier for audiences to see many shows that are produced in their country but weren’t available through free ad-supported channels. For U.S. audiences, they will be able to access programming not available through other OTT services.

Why we care. The growth of free, ad-supported streaming TV depends on the kind of programming and, of course, the audience.

A recent study we reported on suggested that U.S. consumers might be leveling off in their appetite for ad-supported streaming. But still, about three quarters of the public are interested. This is a massive audience for advertisers that want to run ads on streaming.

And as the expansion of DistroTV shows, there are many flavors of ad-supported streaming. It’s one thing to choose an ad-free version of HBO Max over the one with ads, when your intent is to watch widely-distributed feature films uninterrupted. But for Spanish-speaking news and lifestyle programming you can’t get elsewhere or don’t wish to pay for, ads might be more readily accepted as part of the value exchange. 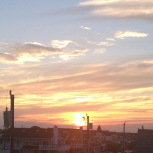 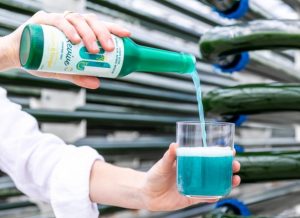 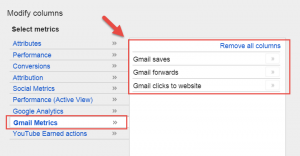