Call it the discounts that saved Christmas. Discounting is estimated to have added $800 million to retail sales over the festive season.

And one analyst says cheap-as-chips petrol and Australia’s love for eating out suggest retailers are ripe for growth – if they play their cards right.

The following week, consumer spending jumped 13.5 per cent, or $1.2 billion, according to an analysis of NAB customers’ credit card and eftpos transactions. The data has been analysed by data company Quantium and standardised for the Australian population.

“What do you know? The shoppers came out,” Mr Woolford told Fairfax Media.

The $800 million improvement is based on the difference between trend-line growth of 4 to 5 per cent and the incremental growth stimulated by the discounts.

“One thing worth noting is both 2013-14 we would describe as years where the shopper really waited till that last moment to shop up for Christmas,” Mr Woolford said.

“The shopper is proving to be very savvy – they know that retailers will start discounting at some point and certainly they’re prepared to spend up when those discounts are put in to stores.”

Ahmed Fahour, boss of Australia Post, which has retail and parcel delivery arms, said consumer sentiment was “best described as lukewarm. Leading into Christmas, it was not frothing with activity. I think it’s very sector-specific,” Mr Fahour told Fairfax Media.

December was marked by rising unemployment, fear of a mini-budget, the Sydney siege, and Prime Minister Tony Abbott urging people to remain “alert and aware” amid a heightened level of terrorist chatter.

But despite surveys showing weak consumer confidence, Mr Woolford said people had the money and inclination to spend, and sales of discretionary goods grew by 4.5 per cent in December.

“My attitude to that is if the product or service is right, the consumer is very happy to spend money,” he said.

“The . . . data showed restaurants and cafe spending up 16 per cent-plus during November and December, so huge growth, which is an indicator of how strong spending can be when the experience is right. The growth in casual dining in food outlets in some of those food outlets . . . is quite phenomenal.

“Foot traffic is strong, people are out and about doing things. Where spending is sluggish, it’s likely to be a problem with the product innovation cycle or the retail format.

“The other thing is the drop in petrol prices is quite significant in dollars for households. The annual saving will be about $6.8 billion.

“So they’re in a reasonably good space. Yes, they are cautious; retailers call them fickle, I call them savvy. They’re not spending money willy nilly, but where they get the right satisfaction, they’re happy to spend.”

Citi has forecast listed retailers to have recorded 2 to 3 per cent year-on-year growth for the recent period, albeit at a slight cost to margins.

“Our feedback suggests electronics slowed during the month, while the department stores’ clearance brought back the shoppers,” Mr Woolford said.

Listed retailers largely ended 2014 with a whimper, with Dick Smith, Super Retal Group and Harvey Norman closing down last month but electronics retailer JB Hi-FI rising two per cent. Macquarie said the sector had been hit by a downgrade from adventure clothing and equipment retailer Kathmandu, significantly weaker consumer sentiment leading into December, and stock-specific issues such as the opening of beauty retailer Sephora’s first Australian store, which is expected to hurt Myer.

The Australian Retailers Association recently reaffirmed its forecast for Australians to spend $61 billion in the two months to mid-January. Official retail figures for December won’t come out until February. 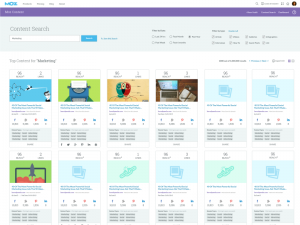 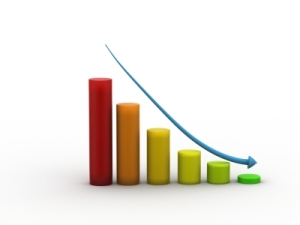 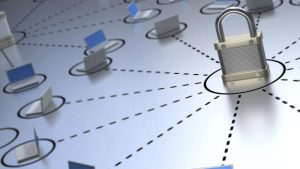 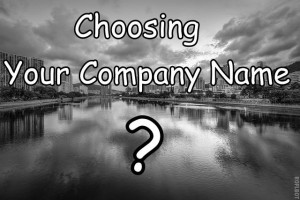 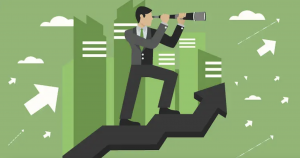 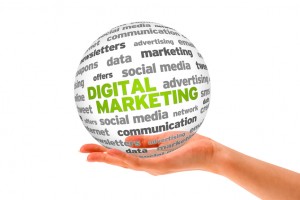 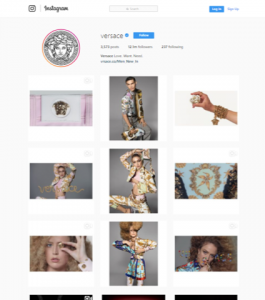 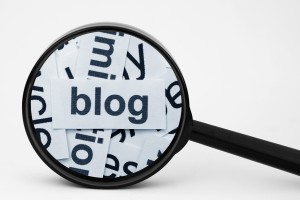