There has been a lot of hype around social media and how it could become a premiere channel for servicing customer requests but we’re not quite there yet according to a recent survey Call Centre Helper ran on behalf of our company which incorporated results from over 100 contact centre professionals.

When asked to predict their busiest channels for customer contact in 2015, social media came third accounting for just 17.4% of responses. Inbound email came in second at 18.3% and phone remains at the top with 58.7% of contact centres surveyed expecting customer contact by phone to lead the way again this year. 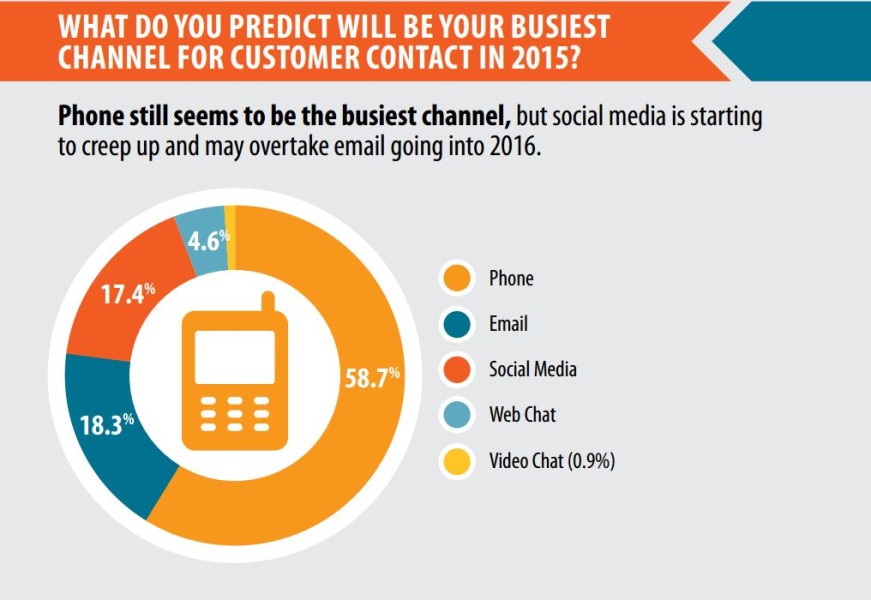 Taken as an average across all respondents, social media is expected to account for just 11.5% of overall contact from customers in 2015. This is relatively surprising particularly when there are stats out there to suggest that customers who engage with companies over social media spend 20% to 40% more money with those companies than other customers. 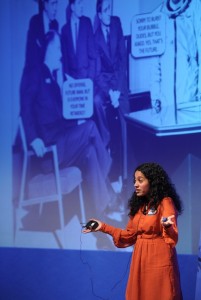 Bian Salins, Head of Social at Capgemini Consulting and a long-time practitioner of managing customer contact on social channels believes that “as consumers adopted social into their lifestyles using mainstream platforms like Twitter and Facebook, there seemed to be a justified increase in the number of contacts over social and a considered effort by brands to integrate social into the Omni-channel mix. Fast-forward five or six years and reality seems to have set in for both, brands and consumers.

Despite the appetite and interest, brands are still grappling with a clear understanding of how to make social scale as a channel within its contact centres and blend it with the right metrics, operational efficiency and skill sets whilst faced with the pressure of an always on, public dialogue.

This lack of understanding, buy in, employee empowerment and the resulting inefficiency to resolve the customer’s issue within the social channel itself has all contributed to deflating the initial view the customer had that they could get noticed, listened to and serviced quicker via social. So what we’ve seen is the number of contacts slowly plateau and a loss of interest to actually put in the investment and thought to make it work.”

This point is emphasized in the Customer Service in 2015 report we produced which highlights that investment in social media technology is lower on the wish list than expected at 23%, coming in seventh out of a list of twenty potential technology investments. In the few instances where social media was expected to account for over 30% of customer contact in an organisation in 2015, this was predominantly within the banking and travel industries. 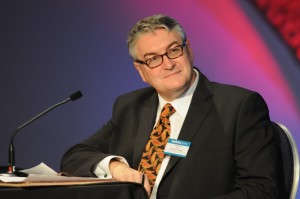 Jonty Pearce, Editor of Call Centre Helper goes on to comment “there has been a big change in the channels that customers are using to contact us.  Digital channels, such as email, social media and web chat are becoming increasingly popular, although the telephone is likely to stay as the dominant channel for a while. The report also shows that there have been a massive shift in customer service in the past 5 years.  Reducing cost – which drove a large trend to offshoring contact centres – has now clearly been replaced by a desire to build customer centric service.  Agent empowerment is also very high up the agenda.”

I am interested to hear the views of others on the area of social customer service, do the findings of this report tally up with your own experiences and expectations for the year ahead or are they completely at odds? 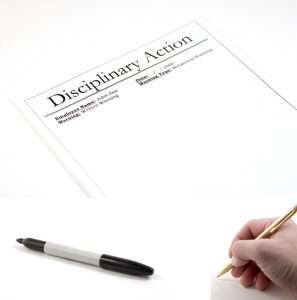 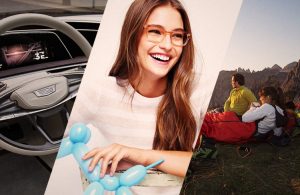 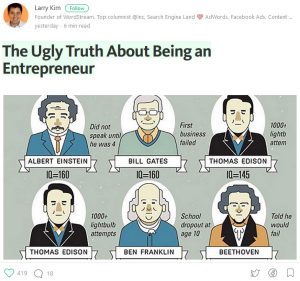 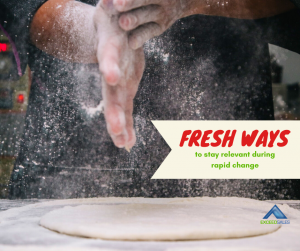 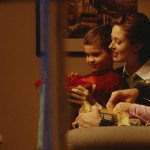 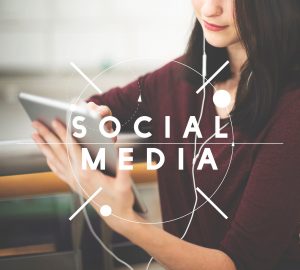