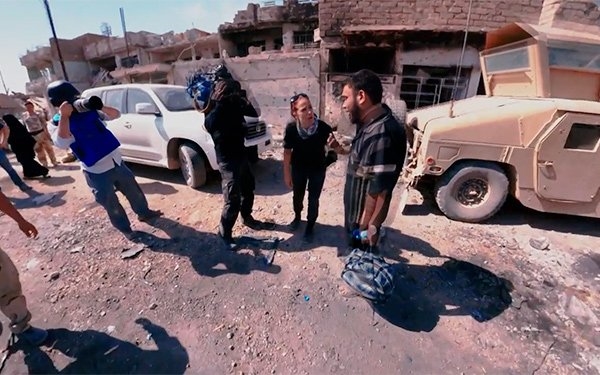 CNN VR has been available on Android and iOS for Samsung Gear headsets and Google Daydream. Adding the Oculus Rift headset brings the VR experience to the desktop, at high resolution.

The new Oculus app provides an interactive experience with CNN’s breaking news feed and original 360-degree stories. Viewers can select categories, such as news, for late-breaking video, or 360, for immersive 360-video from CNN journalists around the world, as shown in a CNN video announcing the Oculus Rift addition.

The CNNVR app includes a ticker scroll and social integration with CNN’s Twitter accounts, so alerts also can come through the system. CNN partnered with Magnopus, a visual development company, for the VR implementation. 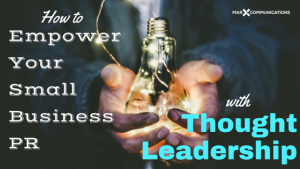 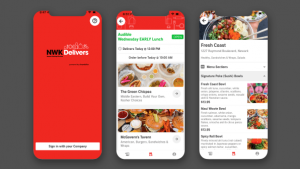 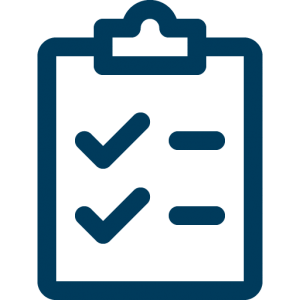 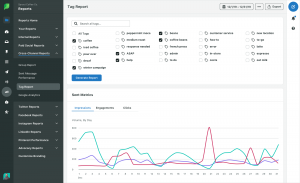 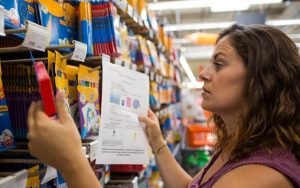 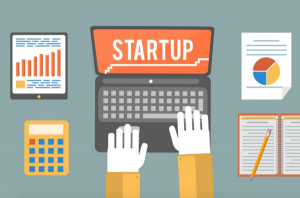 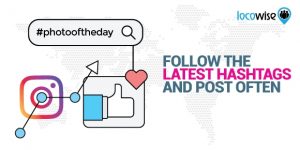