I swear Bob and I invented buzzword bingo. He was the toughest art director ever and I don’t mean critical or demanding; he was “I’ll kick-your-ass” tough. One day he announced he could beat any of us at any sport. I challenged him to an arm wrestling match, betting him five bucks I could “lick him.”

His eyes lit up and why not? His arms were the size of my thighs.

I guess it’s understandable no one took my use of a dated colloquialism literally. But after leaning forward and licking Bob’s face a split second before saying “go,” he was so stunned I was able to pin him, too. It was one of those moments that could have gone either way. Thankfully, Bob roared his approval, we became instant friends and ended up doing a lot of good stuff, sometimes even work.

It was a small public relations and marketing agency and the owner was a local legend, not for the right reasons. He was fond of buzzwords, the newer the better, and piled them on. So Bob and I started a simple game. Each staffer wrote down three buzzwords, and during our weekly meeting, we’d check each off as the boss said them. If all yours were used, you’d shout out “bingo!” for the win.

Our boss thought the sudden burst of enthusiasm was an endorsement of what he was saying, leading to one of those Michael Scott moments where he’d declare the meeting tremendously productive.

Still, while we temporarily may have won the battle, we lost the war. It didn’t come close to the language problem I’d encounter in tech.

A robust solution for the entire enterprise?

“Robust? As in wine? Vikings?”

“Get used to it,” said Dick Taffe, a former UPI reporter and writer at the now defunct LNS Communications. I believe it was his first tech agency, too, and between the overuse of buzzwords and acronyms, we were both going a bit crazy. Wasn’t “full-featured software the entire company could use” clear enough? Didn’t we already have a perfectly good vocabulary?

I carry this chip around. When I go to Starbucks, I order a medium. After all, we have an accepted structure of weights and measures in the U.S. So when the person making my drink – notice I didn’t say barista – corrects me with a curt “grande,” I respond “medium.”

Don’t think their employees are unaware of this battle. Seriously, why not go full bore, create a super-size and call it grotesque?

It’s not that I don’t get marketing appeal. But when it comes to daily business language, I think buzzwords, and particularly acronyms, discourage understanding and participation. Sometimes, it’s simply subject matter experts not realizing how far out front they are. Other times, a buzzy meeting is an exercise in people trying to prove they’re “in the know.” Then, there are those who use insider vocabulary to keep distance between listeners and prevent honest and possibly challenging dialogue.

Regardless, while heads may be nodding in agreement during a meeting, many will jot these words down, hold off on commenting, and once it’s over, scramble to decipher what they heard.

Worse is when it becomes part of a company’s messaging. Yes, sometimes buzzwords and acronyms become industry-standard and they’re useful for conveying the complex. But the overriding approach should be to engage and educate; assuming everyone is an early adopter and up-to-speed on the latest jargon is a mistake. Simpler is always a better way to reach the greatest target audience.

I got wound up on this topic the other day when a former colleague and very good friend tweeted they were in a meeting in which someone asked how they were going to “action this?” Not handle, tackle, complete – or any of the many other more commonly used words. It made me feel something akin to acid reflux, she felt the same.

I don’t use her name because sometimes people become attached to, and are proponents of, certain buzzwords and I don’t want to jeopardize her relationship with a client by calling this out. But should we let these things go unchecked? I mentioned to my much more significant other I’d be writing a blog on this, brought up a couple buzzwords that were particularly driving me nuts, and she cautioned me.

“Your co-workers use those. Clients, too. Sure you want to put that out there?”

Damn it. She was right.

A while back, Forbes ran an annual Jargon Madness piece, an NCAA tournament-type bracket of the “32 terms most abused by startup founders, developers and marketers, plus the VCs who fund it all.” I wish they’d do us all a favor and revisit this. Still, the fact is, some of the phrases they singled out have since become even more popular and are now commonly used by people I very much respect.

I’m not asking to go back in time and eliminate these, but moving ahead, can we at least not “action this?” Asking for a friend.

I was recently in a new business meeting and slipped in a buzzword. I’m not sure what it was – I think I have blocked it out – but I remember flashing back to buzzword bingo and checking it off in my mind.

The prospect mentioned storytelling, and I did, too. We had a laugh over how we both felt it smacked of marketing-speak when it came into business vogue. But, we also agreed it was a worthy word; storytelling is exactly what we do.

Still, that was number two.

As we left the meeting, the team was talking about how much we all enjoyed it. The contact was genuine, very smart, the work would be interesting. My co-worker, Justine Boucher added, “Hey Marty, she even used your phrase – and so did you.”

I thought for a second.

“Table stakes,” Justine said. “You use it in everything.”

Buzzword number three. Inside my head I heard Bob laughing. 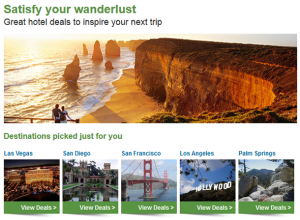 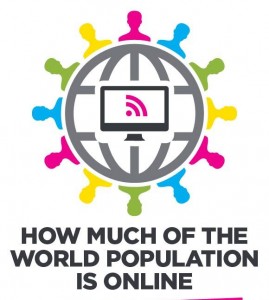 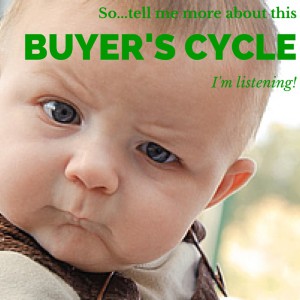 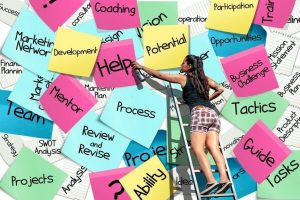 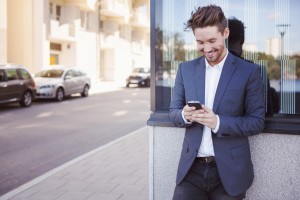