In one of the most unexpected business twists of the year, the Walt Disney Company announced late last night that former CEO Bob Iger is returning to lead the company once again as its chief executive officer, ousting Bob Chapek, Iger’s replacement, after only three years. The move sent all of Hollywood abuzz and Disney’s stock price soaring in pre-market trading. Here’s what you need to know.

What’s happened? Last night Disney announced that Bob Iger is CEO of the company once again, effective immediately. Iger replaces his replacement, Bob Chapek. Iger served as Disney CEO from 2005 to 2020, and then as its executive chairman from 2020 to the end of 2021, when he retired. During Iger’s reign, Disney’s IP portfolio expanded as he oversaw the acquisition of major franchises including Pixar, Star Wars, and Marvel. Iger also led the merger with 20th Century Fox, as well as launched the Disney Plus streaming service.

Is a former CEO coming back to lead the company an unusual thing? It’s not unheard of, but it’s not that common. Usually, a CEO who leaves a company stays gone. However, there have been some high-profile CEOs who have left and then returned. The most notable example is Apple’s Steve Jobs, although Jobs was forced out in the ’80s and then returned in the late ’90s. Iger was never forced out. Moreover, he makes his return to the company only three years after retiring as its CEO and just 11 months after retiring as executive chairman. 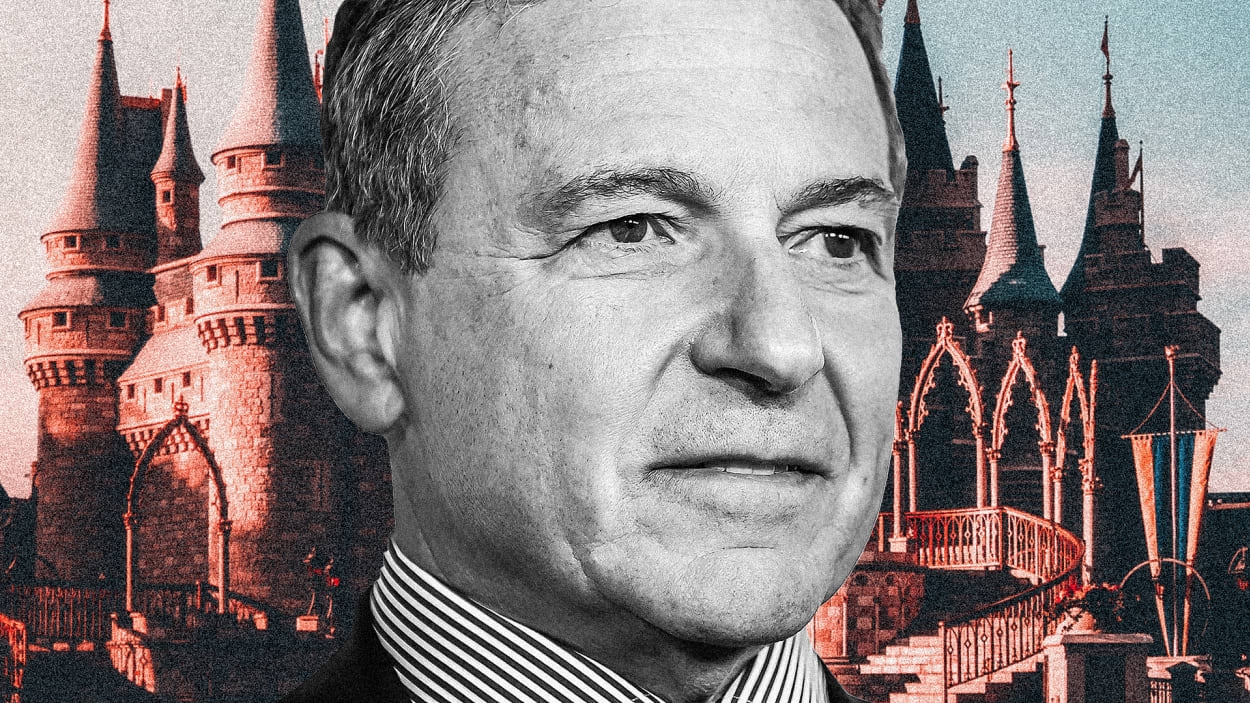 What has Disney said about the switch? In a press release, Susan Arnold, chairman of the board at Disney, said, “The Board has concluded that as Disney embarks on an increasingly complex period of industry transformation, Bob Iger is uniquely situated to lead the Company through this pivotal period. Mr. Iger has the deep respect of Disney’s senior leadership team, most of whom he worked closely with until his departure as executive chairman 11 months ago, and he is greatly admired by Disney employees worldwide—all of which will allow for a seamless transition of leadership.”
Why is Iger back and Chapek out? According to Arnold’s statement above, it’s because the entertainment industry is in a chaotic, transformative time, and the company wants a steady hand to sail the ship. The economy is in turmoil, and legacy entertainment venues, like the cinema, may continue to decline as the main space where people first watch films. At the same time, major entertainment companies aren’t only competing with other entertainment companies for customers’ attention; they are now also competing with insanely popular apps like TikTok. Disney likely believed Chapek was not up to the task of navigating the company through these tumultuous times, but Iger is. It probably also didn’t help Chapek that Disney stock has fallen 40% since he took over, though he did have the pandemic and now inflation to contend with, and media and tech stocks have generally not fared well this year.
How long will Iger stick around this time? Iger isn’t staying for good. Disney explicitly says Iger is back for a period of two years, during which time it will actively hunt for Iger’s replacement. As Disney’s press release says, “[Iger] has agreed to serve as Disney’s CEO for two years, with a mandate from the Board to set the strategic direction for renewed growth and to work closely with the Board in developing a successor to lead the Company at the completion of his term.”
What does this mean for Disney Plus and franchises like the MCU, Star Wars, and Pixar? It’s likely Disney’s focus on its Disney Plus streaming service and its major franchises will not change. All of those things originated under Iger’s first reign as CEO and there’s no sign Iger will make any significant changes to these sections of Disney’s offerings. However, as CNBC notes, Iger has always believed Disney Plus should undercut competitors streaming services on price. It’s possible then, Iger could pull the plug on Disney Plus price hikes, which go into effect in December, but only time will tell if that will happen.
How has Disney stock reacted to the news? Very, very well. As of the time of this writing, Disney stock (ticker: DIS) is up over 9% on the news in pre-market trading. It’s currently sitting at just above $100 per share. On November 9, DIS stock price reached a year-to-date low of $86.75. Meanwhile, Wall Street is already cheering Iger’s return, with MoffettNathanson upgrading its rating on the stock to “outperform,” with a price target of $120. 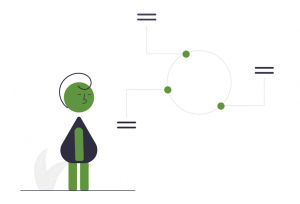 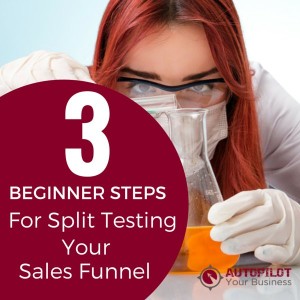 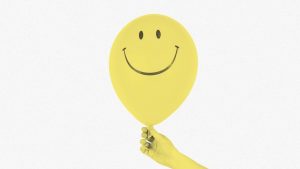 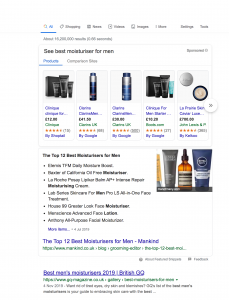 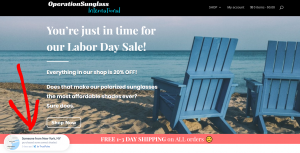 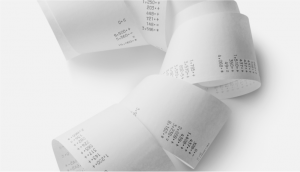