According to the smart folks at Sales Benchmark Index (SBI), companies that have taken the time to adopt and implement a consistent and effective sales process close on average 42% more business than organisations that don’t. 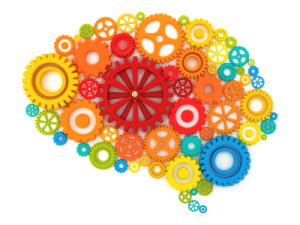 It’s the sort of percentage that makes the difference between success or failure, between keeping your job or losing it, and between beating your quota or being beaten by it.

But having a process doesn’t mean turning sales people into automatons – far from it. In fact, there’s abundant evidence that having a sound process actually frees up sales people to be creative.

A matter of approach

It all depends on how you approach the challenge of designing the process. The usual caveats apply: the ideas I’m sharing here are more relevant to complex high-value B2B sales than simple low-cost transactions.

After observing more than a few attempts, I’ve come to believe that in complex B2B sales environments, the most effective sales processes share a handful of common characteristics:

Based on winning habits

The most effective sales processes are based not on abstract theory but on a powerful combination of the winning habits of the organisation’s top sales performers with proven best practices from the industry at large.

The most effective sales processes act as skeletons, not cages: they offer a framework around which creativity can be applied, rather than a cage that restricts the sales person’s ability to listen, respond and innovate.

Another respected research organisation – CSO Insights – have long argued the virtues of what they call “dynamic” sales processes that are in a state of continuous refinement in response to the latest learning.

Based around the buyer

Perhaps most important, the most effective “sales” processes are actually focussed on facilitating the buying process, and are based around the key stages in the prospect’s decision journey.

And while we’re on the subject of facilitating the buying process, one of the primary goals of your sales process must be to systematically eliminate the obstacles that stand in the way of your attracting, engaging, qualifying and persuading more of the right sort of prospects.

As simple as possible

When implementing “process” there’s often a tendency to over complicate matters, when all along the vast majority of the benefits accrue from having everyone follow a handful of best practices. Mies van der Rohe was right.

There’s no point in defining a process if it isn’t followed – and it’s far harder to see how well it’s working if it isn’t embedded into the day-to-day support tools and reporting systems used by sales people.

In practice, this means that your CRM implementation must revolve around making it easier and more productive for your sales people to follow the process (and help to refine it) rather than to carry on working within their own personal bubbles.

It’s become a hackneyed truism that most sales training is forgotten or ignored within a few weeks, leaving sales people to revert to their old habits (and that’s assuming they temporarily abandoned them in the first place).

Practicing and refining the process becomes a critical front line sales management responsibility. If you haven’t got the time, will or capability for continuous coaching, you need to question whether adopting a process will make any difference (it won’t).

It should be apparent that successfully implementing a sales process involves far more than defining it in a document or renaming stages in your CRM system. It’s a non-trivial commitment. And it’s not a one-off exercise.

But if having an effective process really can have as big an impact as SBI suggest (and our own experience confirms), then surely, the effort is worthwhile. After all, the alternative is far more unpalatable, isn’t it? 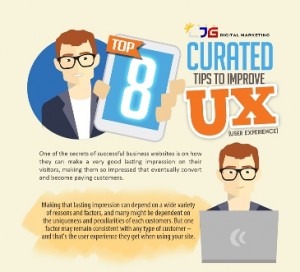 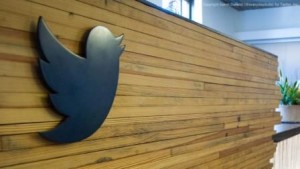 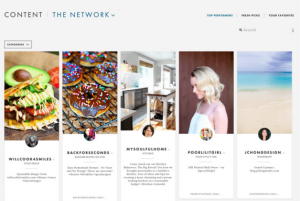 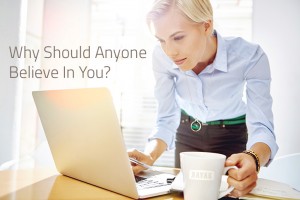 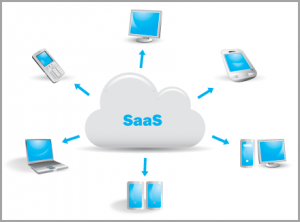 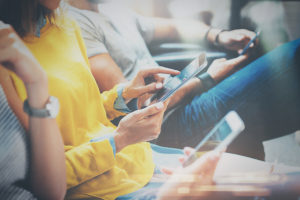