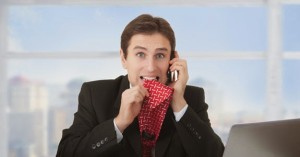 I’d bet you can recite your parents home number as fast as your own cell number, but many don’t know their spouse’s or significant others cell number because it’s programmed into their phone. There’s no need to remember it, so we don’t.

But we do recognize it.

I just changed my phone number to feel more part of my new community. OK it really had more to do with avoiding the increasing phone phobia. I was tired of hearing “Sorry. I didn’t answer. I didn’t recognize the area code. I didn’t know it was you.” We’ve reached an age where we panic at the thought of talking to an overseas operator speaking broken English or a Mid West bullpen of college kids making $ 10 an hour. When you think about it, one industry may be to blame for the way the world communicates. Or doesn’t, as it were.

Identifying area codes used to be easy, but cell phones changed all that making it tough.  And now there are more area codes in Los Angeles than aspiring actresses or so it seems, so even the local ones don’t look familiar. Obviously this is not a problem than in one-area-code states:  Alaska, Delaware, Hawaii, Idaho, Maine, Montana, New Hampshire, North Dakota, Rhode Island, South Dakota, Vermont, and Wyoming.  It’s also not a problem for the millennials who don’t use their phones as phones at all. (Perhaps that whirring sound you heard on your call was Alexander Graham Bell spinning in his grave?)

This is quite different than nomophobia: the fear of being without a cell phone: 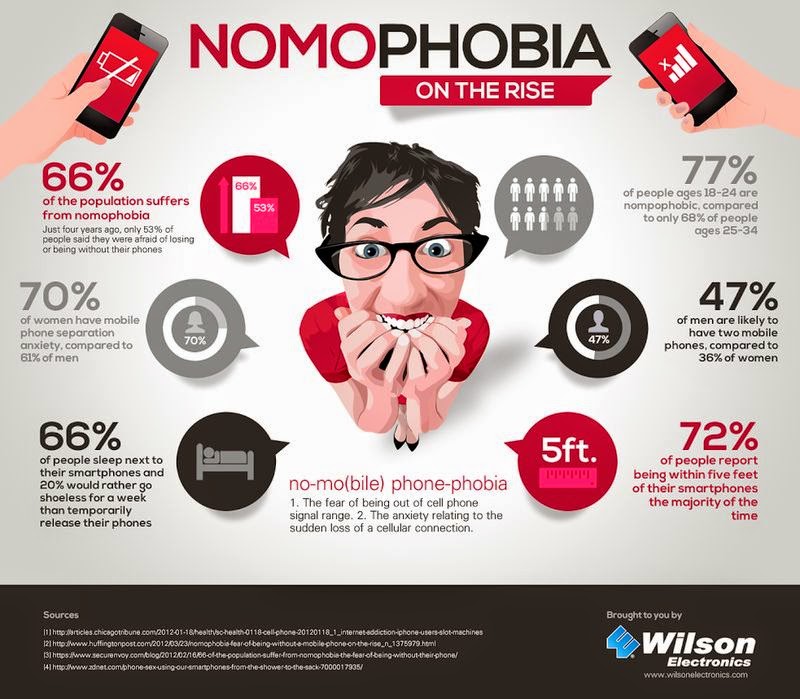 Have you changed your cell phone number recently? Probably not. After they passed a law that lets you keep your number once switching carriers, there’s really been no need to. But something else has changed: the new number announcement. You know: “The number you have reached…has changed. The new number is…”  That’s gone if you change your cell phone number. It just says the number is no longer in service. It’s tough not to default to worse case scenario in those instances.

So it was up to me to notify my contacts of my number change. I couldn’t send one text to all the contacts as some of those business numbers were landlines. Some people are just email contacts who might need the new number at a future point. It was a time consuming process, but also unexpectedly one of power as I was providing keys to my kingdom, or in some cases “silencing” those outside the kingdom. I am the king of my phone, and today the king is pleased. 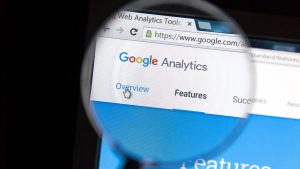 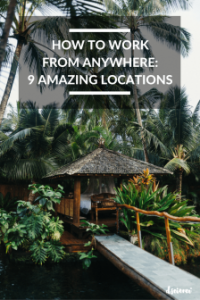 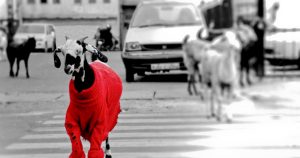 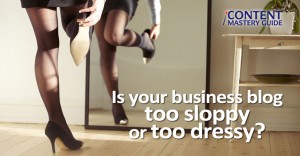 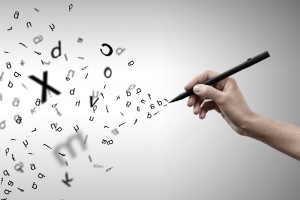 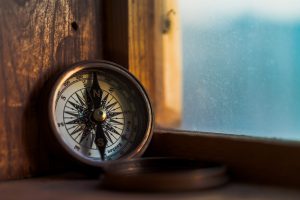