Are Twitter Watch Parties a Tactic to Consider for the Rest of 2020?

Our COVID-19 winter has seen the start of many social media marketing trends. But, one I find particularly interesting–the Twitter Watch Party.

After all, it wasn’t too long ago that many people (including me) were saying Twitter was essentially dead as a social media marketing tool (my podcast co-host, Kevin Hunt, said Twitter and Facebook were useless social marketing tools on our most recent show!).

But, this recent post highlights the fact that Twitter Watch Parties have been a successful tactic for a number of brands during the pandemic. This quick video showcases some of those wins:

Here’s how Twitter watch parties are bringing people together. pic.twitter.com/6kIuCwCixg

Now, I know what you’re thinking. These are mostly big cultural events. Why would it make sense for my brand to get involved?

Well, I’m glad you asked! Because, I think there might be more opportunity than you might think.

Consider the recent start to the NBA season. Ratings for these games will most likely be off-the-charts. I was even watching pre-season games!

Or, what about the wildly popular, Last Dance? Why couldn’t Nike have hosted a Watch Party for each episode as they were released using different NBA players (and Nike spokespeople) as hosts? Um, that would have been fantastic! I mean, each episode kind of had its own watch party on Twitter anyway? Why couldn’t Nike have just created its own hashtag with its own host and just been a part of that conversation on Twitter (which, as I remember it, was substantial)?

Or, keeping with the sports angle, what about a Minnesota Twins watch party sponsored by a beer company (small or big)? Couldn’t long-time blogger and podcaster, John Bonnes, host something like that? Wouldn’t people tune in to chat about one of the hottest teams in baseball (damn, I wrote this last week when they actually were the hottest team in baseball)?

Or, what about a retro watch party? I’ve always been a huge West Wing fan? What if Bradley Whitford (who’s surprisingly active on Twitter) hosted a weekly watch party of the best West Wing episodes? Given its politics, couldn’t Ben & Jerry’s sponsor something like this?

Just a few ideas off the top. But, increasingly, I like the idea of these Watch Parties. And who knows, maybe they’ll stick around after COVID is in our rear-view mirror. 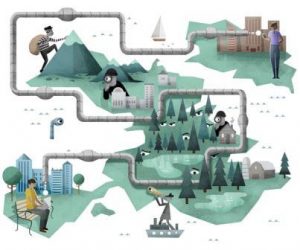 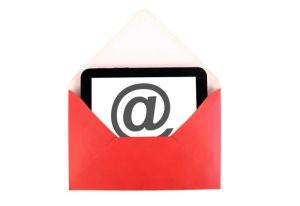 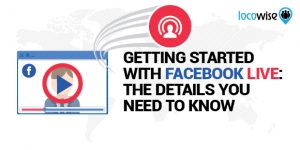 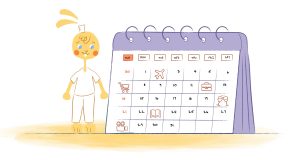 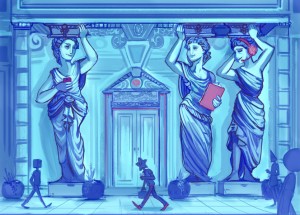 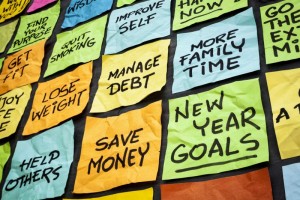