Animate Your Story Instead

I have previously written about animation as the video marketers secret weapon and have recently written a sister blog article breaking down the various different animation styles.

But now with shoots becoming increasingly challenging, the value of animation may be greater than ever as brands start exploring new avenues to keep telling their stories and communicating with customers.

With the world working from home – techniques such as CGI and motion graphics could stop the production of branded content drying up. 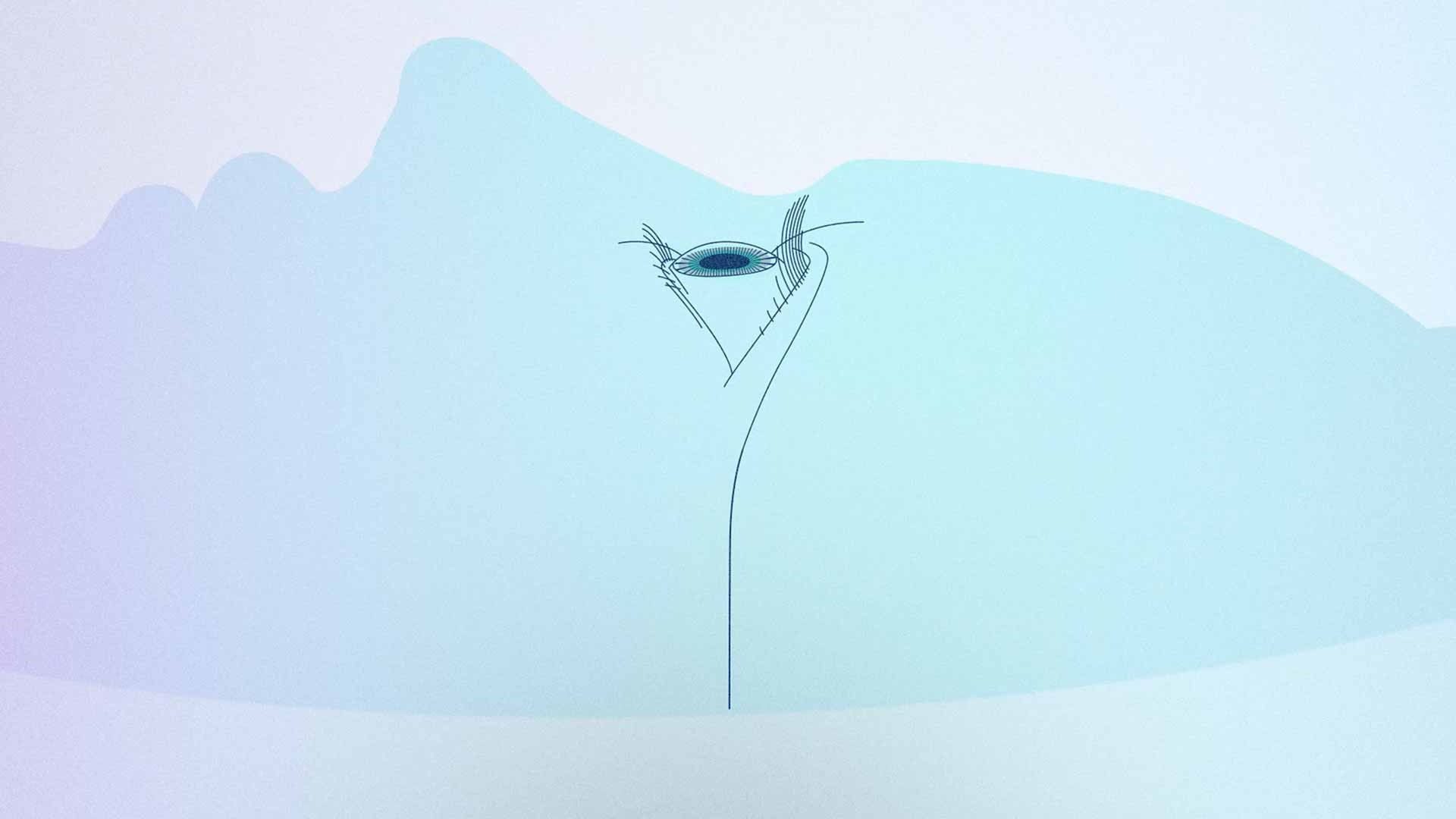 Brands can often be cautious of animation – perhaps this stems from a fear of the unknown and intangible. But the creative open-endedness of animation is one of it’s key strengths:

Animation helps bring impossible stories and ideas to life – it transports us to new worlds and augments the one we’re standing in. And it does so in a way you have complete control over. And right now, being about to transport an audience is particularly powerful.

“…Animation can explain whatever
the mind of man can conceive.”
Walt Disney

Is animation right for you? Here’s some considerations…

You don’t have to compete with Pixar! Even the simplest animations can be engaging and have tonnes of personality. When we think of animation many of us automatically imagine cartoon characters – something that doesn’t always tonally sit well with brands. But in reality, your animation doesn’t have to contain cute characters at all. Animated text alone can deliver something punchy and engaging and often works well on social channels. Here’s an example that uses simple lines and movements to tell a really compelling story…

CGI or not CGI?

If you want to go for realism over a stylised approach then photo real CGI can stand in for live action. With CGI modelling, lighting and compositing, it’s possible to design and build and render entire environments, objects and even people. Depending on the scale of your vision, this can be a time intensive approach but something like creating a CGI product – can be a really smart and economical way to showcase features and benefits without having to assemble a film crew! These two images show a before an after shot from a recent project we worked on for DeWalt. Shooting on a real building site has obvious challenges, so we used CGI to model and build our own! 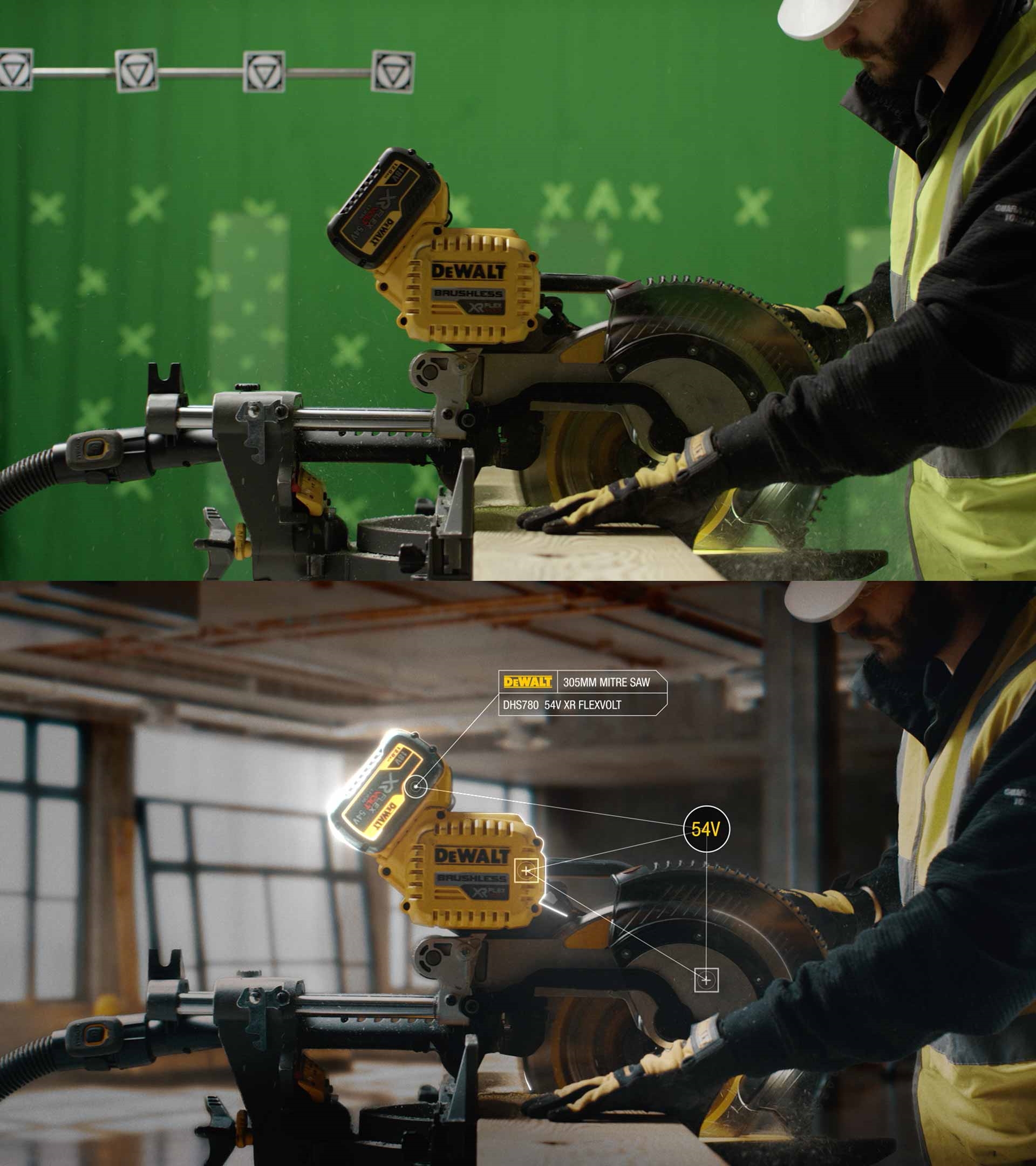 Until you properly define what you want to say you should resist getting carried away with creative ideas! Two things should drive the design of your animation, the first is your brand and second is your script. Creative choices need to be driven by what it is you’re trying to say. How you’re hoping to make your target audience, think, feel and behave. Until you know that, put the crayons away. You’ll only start colouring in before you’ve got the lines down.

So much of the marketing comms out there looks and feels the same. Brands are so limited by what they should, could and can say – it can be difficult to have a distinctive voice. Animation gives you an opportunity to make completely ownable assets. Once you’ve defined a style and approach that’s right for you, animation across a series of content can really build your visual identity. This series from Hendricks Gin is a great example of a brand developing a style that is unique to them and then creating lots of assets in that style

Once you’ve gone to the trouble of designing and conceiving an animation style that’s right for you, it’s very easy to repurpose, recut and reuse content across different platforms. Change the voice-over, replace the call to action, do a version for IGTV! You’ve got a tool kit of assets that can be used smartly across the board, so make the most of them!

Whatever form of film you work in, success is all in the storytelling. Animation and visual effects can help us continue to help us tell stories and communicate with audiences in a time where communication is ever more important.

If you’re trying to keep video rolling then virtually get in touch to discuss your brief. 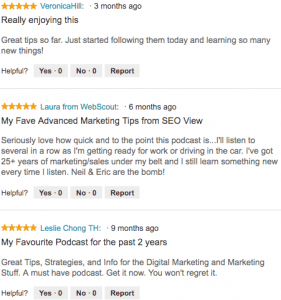 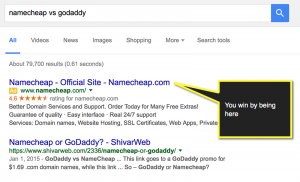 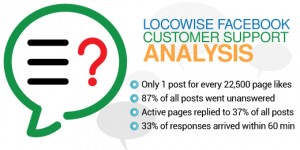 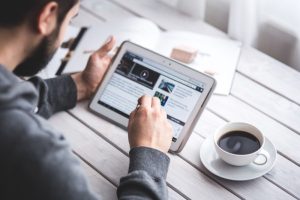 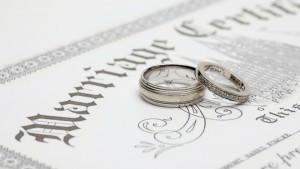 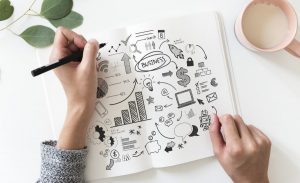