Actually, Americans do want to hear what brands have to say about reproductive rights 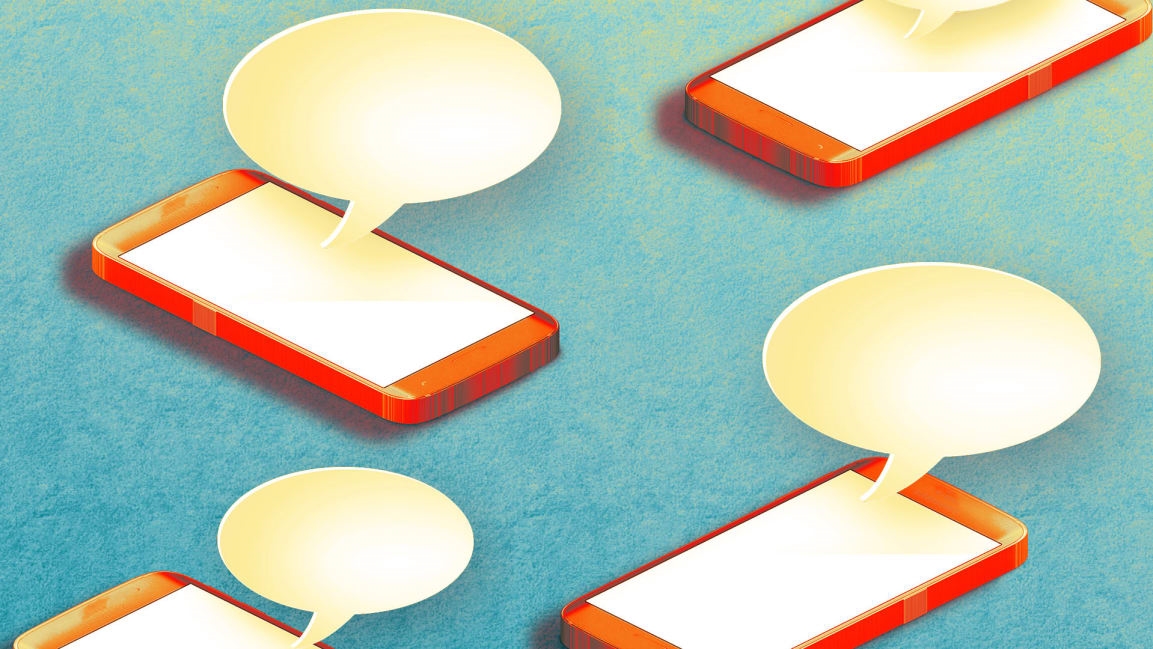 When a high-profile sociopolitical issue erupts on the national stage—whether it’s Russia’s invasion of Ukraine, Florida’s Don’t Say Gay bill, or the Black Lives Matter movement—it often cues brand theatrics. And sometimes, that can feel like a tired performance. In today’s social media landscape, companies have fielded criticism both for virtue signaling, with advertising campaigns backed by scant action to actually improve the issue at hand, or for irrelevantly injecting themselves into the conversation.

However, when it comes to Roe v. Wade, a recent Harris Poll conducted for Fast Company says Americans want brands to speak out. More than half (54%) of adults say it is “important” to them that the companies and organizations they patronize take a stand—either one way or another—on reproductive rights, according to the survey. That figure included both 58% of all pro-life respondents and 58% of all pro-choice respondents, suggesting the feeling was consistent on both sides of the debate.

Of that cohort, 60% of adults say brands should support abortion rights in most cases, and 40% say they should oppose it in most cases.

Notably, the Harris Poll was conducted in late January, before a leaked draft opinion from the U.S. Supreme Court revealed Roe v. Wade is under threat. The results of the poll were released Monday as part of Fast Company‘s new series on reproductive rights.

The poll also showed a large contingent of Americans (41%) felt brands have a greater responsibility to be vocal about abortion than other social issues.

It’s unclear exactly why, but it could be because of abortion’s intensely personal nature. According to the survey, whether or not respondents had experience with, or knowledge of, people who had abortions seemed to influence how they felt about the issue. 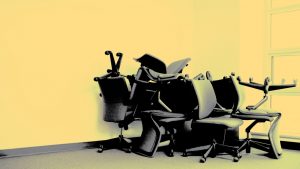 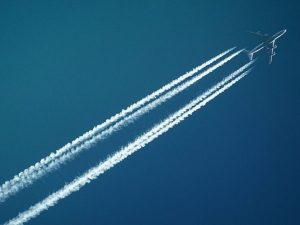 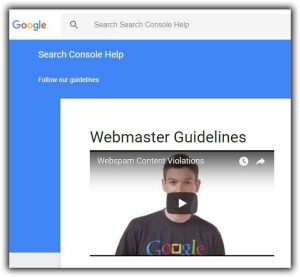