A big vibe shift just happened in the WFH revolution 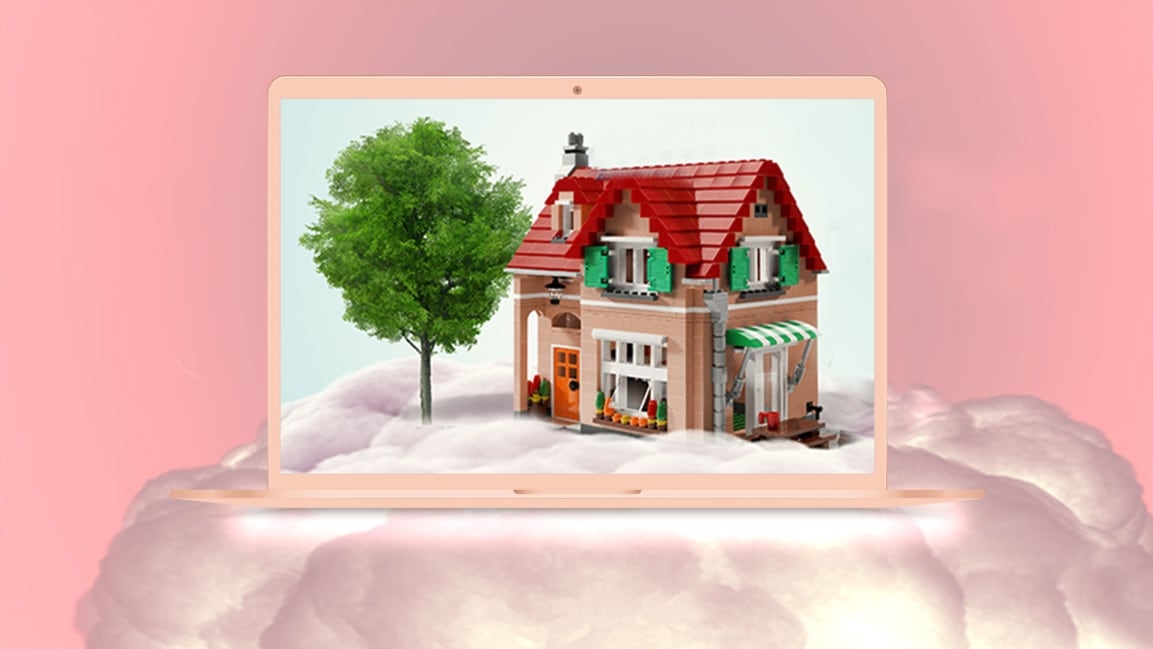 A report out today from the Pew Research Center suggests that the pandemic may be swaying American workers’ attitudes about the office. A majority tell Pew that they’ve now started working from home simply because they can, not because they have to.

Pew notes that fewer workers are saying the main reason they’re doing their jobs at home is because the office is closed. Yet the number who are working from home hasn’t really fallen: 6 in 10 U.S. workers capable of WFH tell Pew that their home doubles as their office either all or most of the time. In October 2020, six months into the pandemic, this number was only slightly higher—71% of workers. Meanwhile, during the same period, the number of employees working from home because their offices were closed fell by almost half—from 64% to 38%.

Granted, Americans have always been vocal proponents of WFH. Before anyone knew the string of characters “SARS-CoV-2,” a 2019 Gallup survey reported that 43% of Americans already worked from home at least “occasionally,” while a LinkedIn survey from around the same time found that 82% wanted to work from home “at least one day per week.”

Pew’s analysis of WFH attitudes comes from an even larger questionnaire that 10,000 U.S. workers answered the last week in January. However, its WFH questions don’t include a few possible confounders—like, what if workers just don’t want to leave their homes in January because it’s cold, not because they’ve given the office a thumbs-down? Also, the omicron variant disrupted school classes and daycare again. Is it possible some working parents who had a “choice” between either WFH and arranging a more expensive form of childcare opted to work remotely to save money?

Whatever the case, shuttered offices no longer seem to be the primary reason for why people aren’t showing up to occupy them, which signifies a paradigm shift many experts have been predicting for months. Pew adds that 64% of survey participants say working from home has made their work-life balance easier, while only 16% say that balance has become harder.

Of the WFH crew, 44% agree it’s “easier for you to get your work done and meet deadlines,” versus just 10% who say it’s gotten harder. The big tradeoff is, no surprise, human connection: 60% say they feel less connected to their colleagues, although there is a mysterious 4% who tell Pew this new WFH arrangement is somehow making them feel “more connected.” 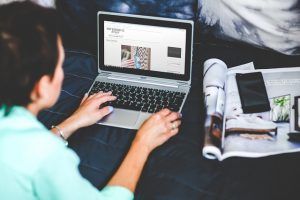 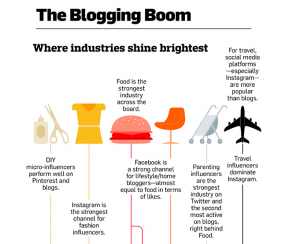 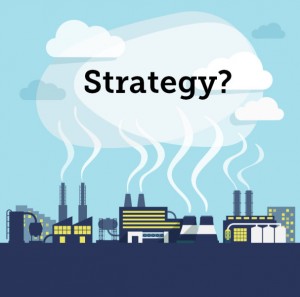 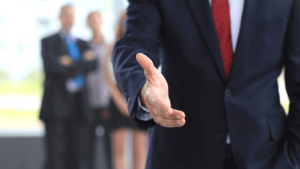 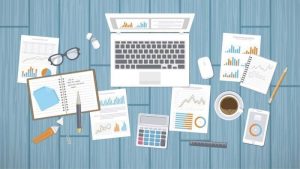 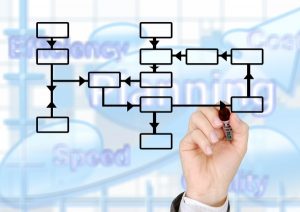