6 Ways to Create Marketing Videos on a Budget 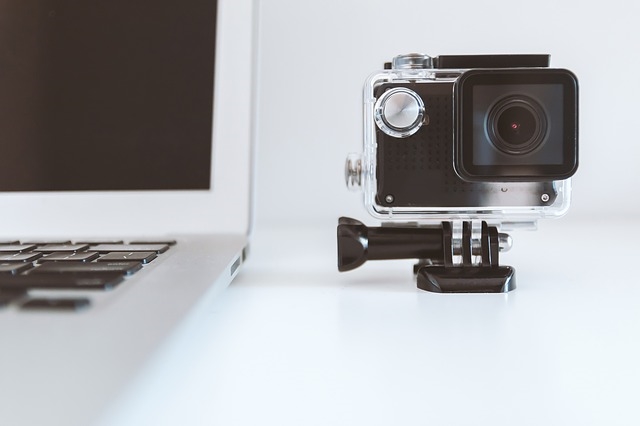 Videos are beneficial when used in all areas of marketing. It’s why we have landing page videos and product videos and explainer videos and so much more. We need to be using video, and we should be using it a lot.

There’s a catch, though: it’s typically really expensive to create even one outstanding, high-quality video. Most businesses believe that creating marketing videos consistently would just be way outside their budget’s wheelhouse.

If you’re going through the traditional channels of hiring a videographer, copywriter, graphic designer, video editor, and more, yep, it will be too expensive unless you’re a mega corporation. There are a number of ways, however, to significantly reduce the costs involved so that video content is affordable and accessible regardless of your budget. In this post, we’re going to go over six ways to create marketing videos on a budget, so you don’t have to sacrifice quality for quantity (because let’s be real, we all want both).

1. Hammer Out the Details Before You Start Creating

If you change something, that means it will take more time, which often means more money. And if you change a project halfway through, that’s going to be a lot of time you’ve lost.

Instead, hammer out the details of the video completely before you start creating it. Firmly understand what the goal of the video is, and what platforms it will be used on; you don’t want to be creating a general video, decide to use it on Twitter, and then have it be 20 seconds too long.

You also want to have your script completed and the video’s concepts fully fleshed out. If you’ve hired a graphic designer for an explainer video, approve all the design mock-ups before they go through and animate an entire 60-second video.

This will save you a lot of money in the long run, no matter how you’re approaching the creation process.

2. Keep the Video as Short as Possible

This is almost always a good practice when it comes to video marketing: you want your video to be as short as possible while still getting the point across and providing value. Videos over two minutes long typically suffer significantly in viewer retention, after all, and you’d be surprised just how much you can accomplish even in a sixty-second-or-less video like the one below.

This also offers you the benefit of having less video to create, film, and edit. If you’re making an effort to consistently make two-minute videos instead of five-minute videos, you’ll save a lot of time and money.

Think about how much it costs to hire actors to come and run through the script and film your landing page video. Even if you’ve only hired three actors, that’s three extra people that you’re paying, and it adds up quickly. For most small businesses, it’s not sustainable.

Similarly, custom-made animated videos might be more affordable than hiring a video crew and actors, but it still doesn’t come cheap. A single minute of a high quality animated explainer video like the one below can cost anywhere from $ 5,000-$ 35,000. Ouch.

Instead of these extremely high-cost options, consider the resources that you have around you. Create videos that focus on you or your coworkers and employees, for example, when they’re on the job. Use user-generated content or content from influencers, which is free and more persuasive than anything you could ever buy to begin with. Find low-cost alternatives and formats that will work just as well.

4. Spend More on the Microphone than The Camera

Sometimes businesses will hire a video crew to come in and actually shoot the content. If you’re looking to regularly make video marketing a staple in your overall campaigns, though, it may make more sense to buy your own equipment (at least for the majority of videos).

The biggest mistake that most businesses make is buying a top-of-the-line camera and completely forgetting about the microphone. In reality, most users won’t notice the difference between the fanciest camera you can be and a decent one that will do the job. What they will notice is audio that is crackling, indistinct, or fuzzy. Because of this, invest more in a microphone than you would on a camera, and the quality of your videos will be noticeably better.

A lot of times, video marketing campaigns will have several videos that follow the same general templates. They’ll have similar thumbnail images, for example, and follow the same video format.

Whenever possible, reuse any templates that you used to make one video. For a thumbnail image, for example, keep the first one and make small changes to it instead of having to make it completely from scratch.

This goes back again to using the resources that you have available to you. Work smarter, not harder. 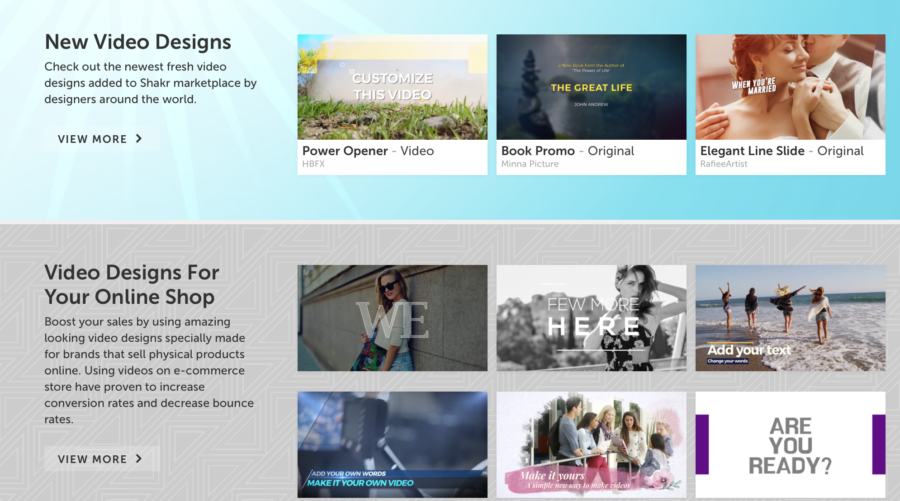 Shakr has more than a thousand video designs, all of which can be customized with our drop-and-drag editor.

Shakr has more than a thousand different ready-made video designs created by top motion graphic artists from all around the globe. With these designs, you can make exceptional, professional videos in just a few minutes, even if you share my lack of technological or design skills. There’s even an overwhelmingly easy drag-and-drop video editor that is shockingly user-friendly.

High-quality marketing videos definitely can be expensive, but they don’t have to be. With smart planning, research, and the right tools, it’s more accessible than ever for small businesses to create marketing videos on a budget. This will allow you to create a sustainable marketing approach that will benefit your business across all platforms, placing videos on every possible touchpoint users may interact with and strengthening your campaigns as a whole. 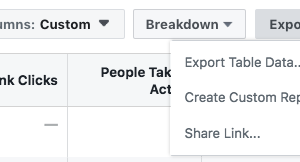 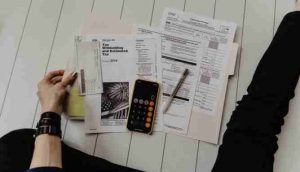 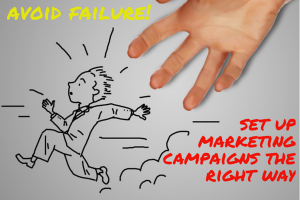 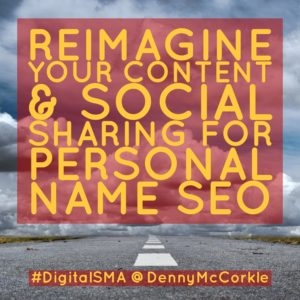