6 Habits Almost Every Billionaire Formed Before They Became Famous

We often look at every billionaire and write their success off to luck or natural ability. It is a huge fallacy to commit this type of thought, though, and, it is actually detrimental you. Making excuses for others’ success gives us a reason not to work hard. It is easier to think that people who have accumulated wealth have done so because they were lucky or genetically gifted. It is harder to look in the mirror and ask why we have not been able to accomplish similar things.

The reality is that almost everyone that has become successful has worked extremely hard and smart to get there. They were once in your shoes. We just tend not see them as they are working their way up. We only see them at the top.

A great way to start working towards success is to look at famous people and see what they did before they became rich. Those tactics give you a starting point and can be emulated.

Here are 6 habits, specifically, that almost every billionaire formed before becoming famous that you can begin today:

1. Build and maintain a strong network like every billionaire.

Since day one, every billionaire has been working on their network. They are extremely thoughtful about maintaining relationships with people who they want to stay connected to. They also reach out to those they believe they can learn something from.

This works best when it is a two-way street and you are able to offer value in return, as well. Your network is drastically important because it is through connections that you might score a new job, a big sale, or even a company acquisition.

All successful people have thanks to give to those around them. It was themselves, though, that created the network that opened those doors and opportunities.

The mornings tend to be the best time of the day to get work done. There are exceptions to this rule, but most billionaires have developed the habit of waking up (and going to bed) early. They take advantage of the time in the mornings when there are minimal distractions, and they have learned how to get their days off to a perfect start.

Plus, they do not waste time at night. There will always be interesting television or sports to watch. In order to be more productive and efficient, cutting out unnecessary television is a must. The most successful people have had such an accomplished and positive day that by the time night arrives, all they want to do is sleep.

Not only does it save them time, but they sleep well since they are exhausted once they put their heads down.

This tendency becomes even more important after achieving success because the number of distractions that enter life will only go up. Having proper habits enables billionaires to maintain their high productivity, even when the noise around them increases.

The world contains infinite knowledge. The best people are always taking advantage of it. They read, listen to podcasts, audiobooks and explore their intellectual curiosities in other ways. This tendency has paid large dividends for every billionaire.

First off, it allows them to pick up new hard skills whenever they want. It also gives them a wider perspective to tackle problems. They are able to bring together knowledge from a variety of disciplines to help inform their decision making.

Many people look at billionaires and say that they are very intelligent. While that is true, it is not out of pure genetics. They have developed their brains through constant learning. These are the habits that enable them to think creatively and diversely.

Setting goals gives a sense of urgency and direction for your time. With unstructured time, it is easy to get side-tracked or work inefficiently. When you set goals, on the other hand, you are pushed to get things done in a timely manner. This creates urgency and promotes harder (as well as smarter) work.

Plus, setting goals helps align your actions with what you truly desire. Successful people figure out what they want from a young age and make decisions accordingly.

Society tells us to act in certain ways and it places a higher value on certain professions or lifestyle choices. Every billionaire, though, has had to stand out to achieve their success.

From an early age, they were able to forgo traditional thinking. This allowed them to pursue unique ideas and careers that led to their massive success. They spent significant amounts of time doing what they wanted to do. That enabled them to both make unique choices, and also spend time on something sustainable that they enjoyed.

6. Be surrounded by other great people.

Very few people have been able to rise to the top by themselves. They have, rather, needed a strong support and mentor network. This gives them love and support through hard times, as well as people that can push them to be better each day.

There is a reason that successful people frequently end up having been friends before they were famous. We need to surround ourselves with the best people in order to stay motivated and learn at a fast rate.

From an early age, every billionaire sought out others like themselves and they used each other to propel their success and efforts. 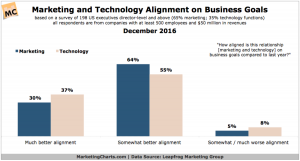 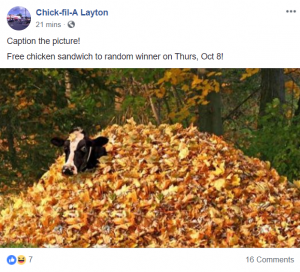 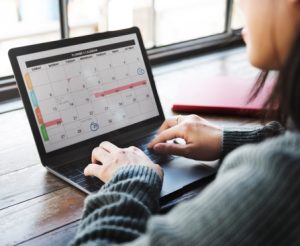 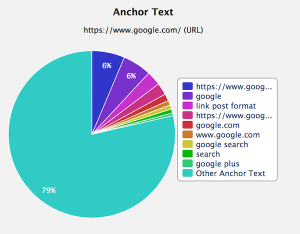 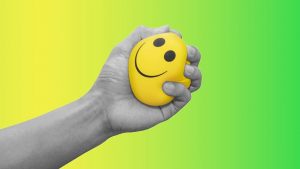 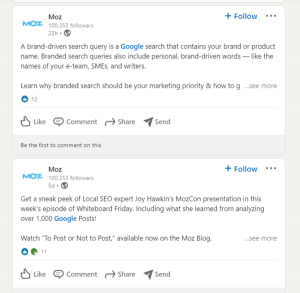