5 Ways To Use Social Media To Drive Leads

Would you like to learn some new ways to use social media to drive leads?

Ah, the big mystery of social media and how to use it to drive leads.

Many ask – how can I better leverage social media for my business?

And few know the answer.

The truth is, social media can be the biggest waste of time or can be a huge lever for business growth. It all depends on your approach.

I’ve cracked the case on a few different channels and I’m here to share what I’ve found, hoping that you can do the same. Here are 5 ways to use social media to drive leads…

From who, you ask?

So, let’s say I had an idea for a new way for gamers to communicate in a game.

That’s exactly what two guys did who thought of a new voice chat program they were considering designing.

They posted their idea to get feedback, and had some awesome results:

Months later when the product was finally released, they were able to convert these leads to paying customers.

Twitter isn’t just about 140 length character tweets about your cat.

The fact is you can tweet at anyone you want, whenever you want (though it’s best not to spam).

At Ninja Outreach, we have had a lot of success with Twitter, because it is easy to find the target market and engage with them.

We used Moz’s tool FollowerWonk to capture thousands of Twitter handles for our target keywords in seconds.

Next we uploaded the handles with appropriate messages into HootSuite.

Now, every day, we send out a handful of tweets to our target market asking if they would like “Early Access” to our tool.

This resulted in over 400 people signing up for our beta.

OK, I know this feels like cheating, but I didn’t claim that every single method was going to be free!

Sometimes you do have to put out a little money.

After all, if the leads are worth something to you, then there should be an amount that you’re willing to pay to get them.

My preference for this is Facebook (yes, over Google Adwords). It is excellent for B2C marketing.

A fantastic tutorial on the matter is Matthew Woodward’s FB campaigns which resulted in an over 2000% ROI.

Facebook advertising does have a bit of a learning curve but you can get the hang of it in about a day. There are a lot of ways to go about it, but traditionally you’re going to want to do the following:

This video from Matt tells us how to do the Facebook Ad split testing:

Alright, now it’s time for an example from the big brands, and for this I’m going to cite one of Pinterest’s very own case studies.

Pinterest largely appeals to women and excels in the niches that tend to be very image heavy, like fashion and food.

They added the ‘Pin it’ button on each recipe page.

After noticing a surge in referral traffic from Pinterest, they designed a custom pin it template and strategically placed it above the fold.

If Facebook is the answer for B2C, LinkedIn is his B2B sister.

LinkedIn also has their own paid advertising option, but if you’re on a budget, a fantastic way to get yourself out there is to join relevant groups.

Finding a digital marketing group is as easy as typing it in the search bar and selecting groups:

You get over 5,000 results, with segmentation options such as language, group type, and relationships.

Of course the key to being successful in a group setting is NOT to join all 5,000 of them, but to find the most active and relevant groups, in which you can frequently engage.

Being a groupmate with someone is also the perfect ice breaker to form a relationship with them, which is why I like to select 2nd Connections.

Not only do you know someone in common, but now you can engage with them directly in the group setting.

There are many options from transitioning from group mates to leads, such as:

In short, LinkedIn is a great way to form relationships when you can’t be present.

Have we successfully cracked the social media mystery?

Every platform has potential, based purely on the fact that they have such large user bases.

The key is identifying what types of users flock to each platform, and how to leverage that platform to get in touch with them in a cost effective way.

How are you driving leads with social media? Are there any other ways to use social media to drive leads? Please leave your comments below. 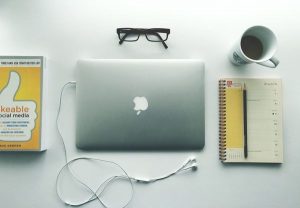 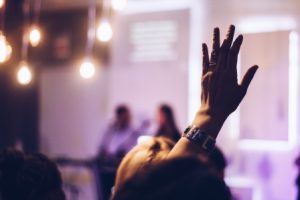 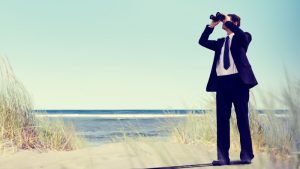 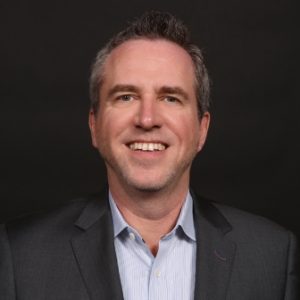 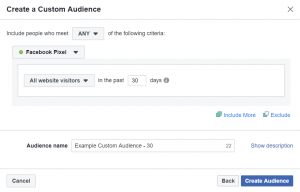