Twitter has a vast number of features such as hashtags, pinning tweets, and picture previews. Although many of these features get used, there is one feature that gets overlooked numerous times. In fact, this overlooked feature is the same feature that makes Twitter a unique social network. This overlooked feature is Twitter lists. Twitter lists allow you to create custom feeds that exclusively contain tweets  from the people who you select. You can create multiple Twitter lists so it is easier for you to find the content you are looking for. When you create your own Twitter lists, here are the five lists that you need to have.

#1: Influencers In Your Niche

Chances are your friends use Twitter. However, if you have so many tweets in your feed, it will be difficult to see what your friends are saying. This is when Twitter lists come to the rescue. You can create a Twitter list that exclusively contains your friend’s tweets so it is easy to see what they are up to. In addition, you can now follow as many people as you want (even 100,000 people) and still see all of your friends’ tweets without anyone else’s tweets getting in the way.

No matter who you are, there are days when we feel gloomy. Maybe the cause of the gloom was an insult, a demotion, or something else. A gloomy time is just one time in which you need more motivation. Motivation helps you accomplish the goals that you set for yourself. The legendary Zig Ziglar once said, “People often say that motivation doesn’t last. Well, neither does bathing–that’s why we recommend it daily.”

Conversations are the cornerstone to success on Twitter. You need to interact with your audience, and that means interacting with people who you don’t know in real life. You want to remember who had a conversation with you so you can have more conversations with the same people. Each time you talk to someone on Twitter, put that person on the list. If you are not having many conversations on Twitter, here are some ways to get more of them. 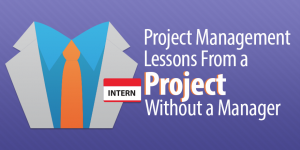 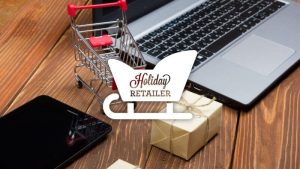