You have almost certainly watched a training video in your career before. A training video is an invaluable tool for conveying huge amounts of information in a simple, easy to understand and intuitive way.

Video demonstrations of products and services are great ways to quickly educate hundreds or even thousands employees or customers. By creating a simple video, you are instantly cutting costs on your training. Instead of spending hours explaining a product to a new group of employees, you can quickly condense and explain all that information into one simple, short video. Allowing your employees to be more productive and cut your costs.

Think of the global benefits. Do you have customers or agents in other countries? Often it would be very expensive and costly to meet in person to explain a new product, service or change in process within your business. With a quick email and a short video, you can cut costs and make everyone’s lives easier.

So perhaps you want to produce your own training video? Whether it is produced in house or by an external video producer, it Is always useful to see some training video examples so you know where to start. Take a look at 5 examples I have put together below! Looking for a video producer?

Not a typical example of a training video, but then what is. This video aimed at children helps to demonstrate the power of how quickly you can show a process visually. While the video could have had a slightly slower pace, I still think I would comfortably be able to make the trumpet myself – proving it’s success.

Not so business related, but Tasty’s videos are incredibly effective. All of their videos share the same very simple and easy to follow style. Most find recipe’s overwhelming if they had to follow them from a book. However by explaining them visually, they become clear, simple and relatable. Tasty too!

This is a clever video as not only does it serve as a video for teaching staff, but by putting it on YouTube, Pagliacci have also created a promotional video as well. By identifying that this is a skill many people want to learn, by placing their training video on YouTube it allows them to raise brand awareness.

Uber is quickly becoming one of the most successful companies in the world. Its model has changed how we use Taxis and brought convenience to the masses. This training video allows them to teach and train tens of thousands of drivers all round the world on how to use their app. Just imagine if Uber had to train each driver in person – the costs would be huge and their business model ineffective. Granted the video is a little bland and lifeless but it clearly displays key information and saves them hundreds of thousands in training costs.

I hope you found these examples useful. Hopefully they have given you some ideas of where you could start with your next training video. Do you have any recommended examples? Let us know in the comments below. 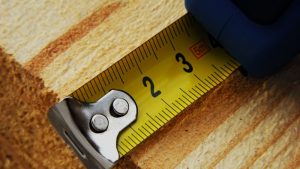 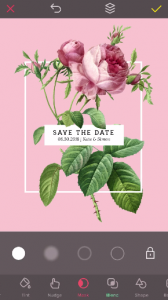 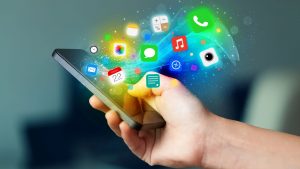 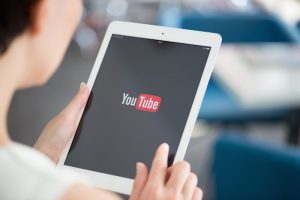 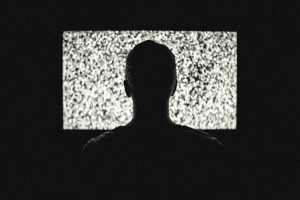