Being a guy who’s been on both sides of the negotiation table, I’ve seen a lot in my professional life. I’ve worked with several e-commerce businesses—some new, some not—and have seen the way entrepreneurs fresh from their BA or MBA program make their pitches—some good, some not.

I’ve also seen the way seasoned industry veterans navigate the conference room and the methods they use to command a table. It’s not that there aren’t people who enter the industry with razor sharp acumen, but they’re few and far between. And, likewise, not all of the old suit-and-tie guys know what they’re doing 100% of the time either.

Now, I’m not claiming to know it all, but I’ve learned a thing or two since starting my own business that I figured I’d share. These aren’t esoteric or mysterious trade secrets whispered in the back of boardrooms, but some pretty plain advice that I’ve seen new entrepreneurs struggle with time and time again.

Like any good advice, take it with a grain of salt because anyone who tells you they have all the answers definitely doesn’t.

Yeah, you’re going to do tons of market research (right?) and maybe you’re going to find that the product/app/store/whatever you’re so in love with isn’t making boatloads of cash at the moment. Maybe you fall out of love with it and decide that you’re going to switch to something else, something that is going to get you that down payment on your starter yacht.

I’ve got a friend who’s passionate about fine men’s fashion. It’s what he’s always loved. And, despite everyone’s naysaying (“brick-and-mortar is dead!” “Everyone shops online now, you dolt!”), he opened a high-end men’s fashion store. Not because he thought he’d make lots of money (which he is) but because he loves it.

He keeps an online store too and has an app, and, yeah, there’s down weeks and months, but when he’s interacting with customers and talking about his work, you can see the fire and people respond to that.

But it’s a lot of work, which brings me to my next point.

I can count on all of my fingers and toes the amount of friends, ex-roommates and acquaintances that have become “entrepreneurs” and then spent most of their days browsing Facebook or binge watching Netflix. It’s as if they thought becoming a business owner was shorthand for “Now I don’t have to do anything all day!”

Like my fashionable friend, be prepared to devote much (if not most) of your time to your business. Think of it like any other job except that you’re going to have to work even harder.

Anytime someone asks me for advice about starting a business, this is where I see their face fall: starting your own business is like having a baby—you have to nurture it, feed it and take care of it if you want to see it grow. Unfortunately, with a business, it’s you that’s going to be squealing and crying at three in the morning.

Let’s go back to my fashionable friend for a moment. He’s kind of an old school guy—gets his haircut at an old time barbershop, likes fine scotch and tailored shirts, etc. Remember when I said he had an app?

He hated the idea at first.

He didn’t want, as he said, “lazy slobs browsing [his] clothes with the swipe of a finger.” He wanted a total experience. You come into his shop, he greets you with a glass of whiskey and you commence browsing with a personal tailor. The idea was the shop and the shop was the idea.

But he realized that times have changed and, occasionally, you’ve got to bend in order not to break. It wasn’t like he was augmenting his entire business idea, but instead, was adding something necessary.

You’ve got to look at your venture the same way. Like the aforementioned baby, your business is always growing, changing, evolving, but, at its core, it has the same DNA.

Type up ten or twelve words—the core values of your business—and stick them up on the wall where you can see them. When you’re spit-balling ideas, look at those words and ask: does this fit with our core values?

But don’t be afraid to add a few words when necessary.

Do you get it now?

Being an entrepreneur is messy business. It’s hard work that takes time and not everyone has the guts to do it. Maybe some of this confirmed what you already knew, maybe you learned something, and maybe, just maybe, you scoffed at much of it.

That’s good though. Scoffing is good. Comedian Eddie Murphy might have said it best, “The advice I would give to someone is to not take anyone’s advice.”

Eric Samson is the founder of Group8A, a boutique consulting firm focused on developing and executing integrated marketing and digital solutions for companies of all sizes.… View full profile › 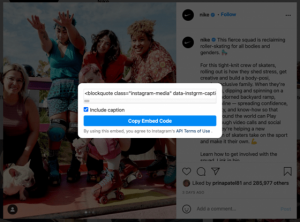 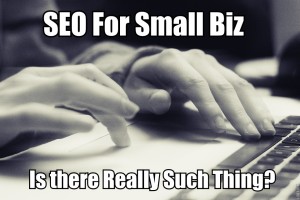 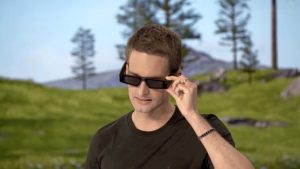 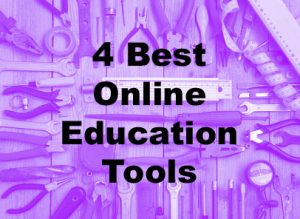 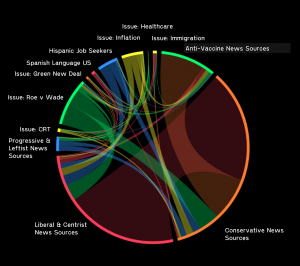 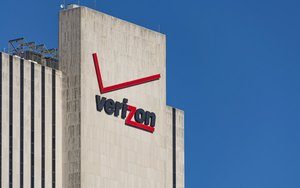