12 Essential Things to Know About Launching a Kickstarter Campaign

A Kickstarter campaign is a great way to raise much-needed funds for a project or business — if you take the right approach. To help you get the maximum amount of return for your effort, members of Young Entrepreneur Council answered the following question:

What is the most important thing to remember when planning a Kickstarter campaign?

Here is what they said:

1. It’s Going to Take a Lot of Effort

Many people launch a Kickstarter campaign thinking it’ll be an easy way to fund their wildest dreams. The reality is, all successful Kickstarters have one thing in common: They’re good. Whether it’s professional videos they’ve created or careful and abundant copy, they don’t hold back on creating a compelling case for investment. If you want to run a successful campaign, you’d better get to work. – Ismael Wrixen, FE International

2. It’s All About Building Relationships

The most important thing to remember when starting a Kickstarter campaign is that you are reaching out to people who will ideally become a part of your business family. They are not just investing in your business idea; they are investing in you. Make sure you have a plan to keep them engaged throughout the process. Ask for input, give regular updates, etc. – Reuben Yonatan, GetVoIP

Kickstarter campaigns require commitment from the business owner to stay successful. If you want to improve the chances that you’ll have a successful campaign, plan for an increased scale as more donations come in. You don’t want to promise something you can’t deliver, so scale is an important factor to consider. – Syed Balkhi, WPBeginner

4. Develop an Attention-Grabbing Title for Your Campaign

If you want your Kickstarter campaign to be successful, you need to grab the attention of people right away. You can do that by coming up with an attention-grabbing campaign title. For example, which Kickstarter campaign would get more clicks: “Portable Typewriter for Writers On-the-Go” or “The Coolest Portable Typewriter in the World!” The second one because it piques curiosity. – Stephanie Wells, Formidable Forms

5. Know How You’ll Reward Your Backers

When your campaign reaches its goal, how are you going to reward the backers that funded it? It’s important to consider this so you know what approach you’re taking to show your appreciation. Include your product in the reward as a way to thank your backers for believing in your project. – Jared Atchison, WPForms

6. Tell the Human Story Behind Your Project

A bit of personalization will be key. If you expect people to invest in your business, they’ll want to know the story behind it. Maybe you add in a brief personal bio or an anecdote as to why you chose your particular industry. People like to invest in people, so to speak, not just faceless businesses. – Andrew Schrage, Money Crashers Personal Finance

7. Bring It to Life With Video

Create your Kickstarter campaign with a powerful video. Kickstarters that contain video content have proven far more successful than those without. Take the time to generate content that will connect your cause with the audience and spark emotions to lead them to join your cause and donate. Don’t be afraid in the video to openly ask for their support. That is the whole point of the campaign. – Jared Weitz, United Capital Source Inc.

8. Don’t Forget About Your Marketing Strategy

Crowdfunding is thought of as a type of funding, which it is. However, it’s also a business model, meaning you have to treat it like a business. Some people think that their concept is so brilliant that it will attract attention on its own. You need to plan a marketing strategy that includes press releases, blogging, social media, videos, email and offline promotions. – Kalin Kassabov, ProTexting

9. Optimize Your Pitch for Visibility

When planning a Kickstarter campaign, the most important thing, without a doubt, is visibility. How do you achieve visibility? You are trying to get strangers who have no emotional or personal connection with you to invest in your idea. The best way to do that is to deliver a clean, high-quality pitch that inspires the viewer to believe in your cause and want to support its success. – David Chen, Sharebert

The biggest misconception I hear in regards to Kickstarter is the idea that it’s an easy way to post an idea and raise funding. This is the furthest thing from the truth; instead, Kickstarter requires quite a bit of pre-work. The most well-funded Kickstarter campaigns have accompanying video content, well-designed supporting visual material and well-thought-out written verbiage. Take your time! – Keith Shields, Designli

After launching Grypmat on Kickstarter, I realized the number one thing I did wrong was the timing of the year. I launched the Kickstarter in early January. Everyone is financially exhausted from the holidays and putting money into a product they’ll get months later is a hard sell. The ideal timing is to launch the campaign in May and deliver the product to your customers before the holidays. – Tom Burden, Grypmat

12. Keep Track of Your Milestones

Your milestones are an important part of your Kickstarter campaign. You’ll want to consider having special events for your backers once you reach these milestones. For example, you could offer a test build of the product after raising a certain amount. These milestones encourage your fans to stick with you and get rewarded for their loyalty. – Blair Williams, MemberPress

Young Entrepreneur Council (YEC) is an invite-only organization comprised of the world’s most successful young entrepreneurs. YEC members represent nearly every industry, generate billions of dollars in revenue each year and have created tens of thousands of jobs. Learn more at yec.co.… View full profile › 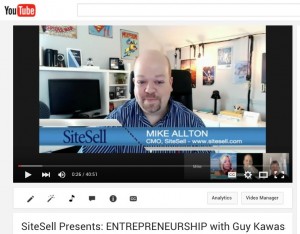 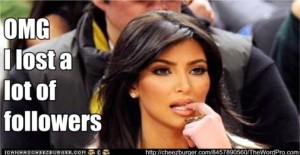 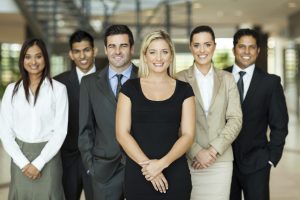 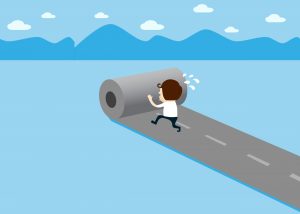 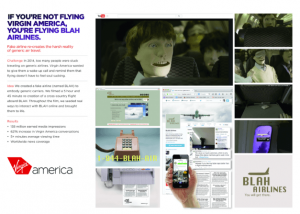 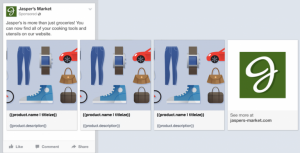