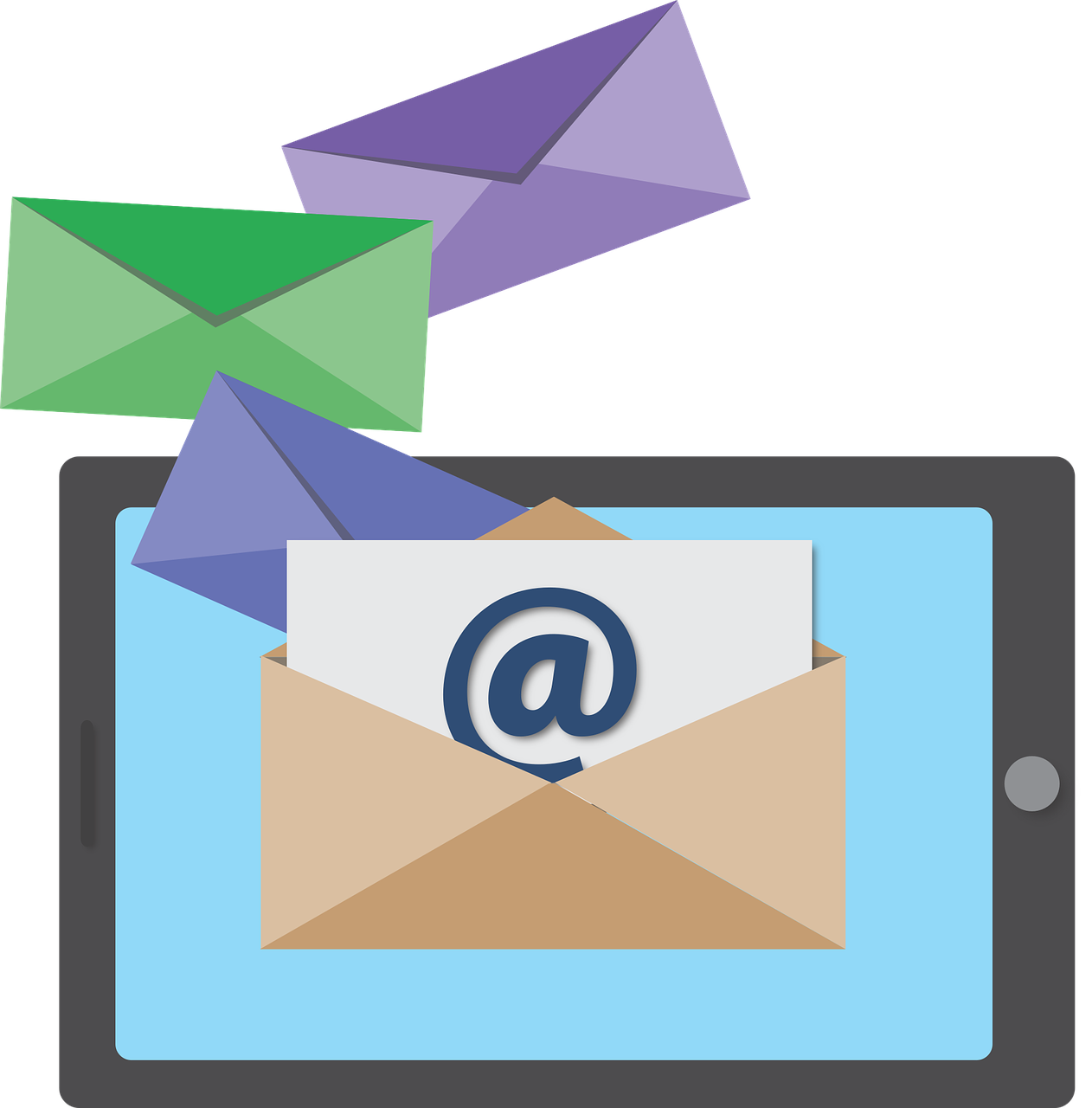 If you think that e-mail marketing has become a dated marketing tool, you’re not alone. But whilst technology and web marketing in general may have evolved enormously, some of the old standards are just as relevant.

It is of course extremely easy to overlook the power and potential of traditional marketing tools and strategies like e-mail, with so many new and forward-thinking alternatives to focus on. Nevertheless, when you take the time to study and consider a few statistics with regard to e-mail marketing, it becomes clear that email marketing is uniquely powerful, accessible and lucrative platform.

Here’s a quick overview of just a few recent findings, facts and quite fantastic statistics to show just how great email marketing still is:

According to a roundup of figures from The Radicati Group, the total number of active email accounts in the world as of 2013 was approximately 4 billion. Last year this exploded significantly beyond the 5 billion mark. That’s an increase of over 1 billion e-mail addresses in no more than three years, confirming the on-going acceleration of the medium’s importance.

It’s common to assume that other forms of communication have to some extent replaced, or at least taken the edge away from e-mail. The reality however is quite different – Email Marketing Reports published data to suggest that close to 250 billion emails are sent each and every day. Or to put it another way, that’s another e-mail sent every 0.00000035 seconds.

One of the key arguments routinely voiced against e-mail marketing is that it simply doesn’t have the same kind of ROI as other digital marketing efforts. Studies from emailexpert however appear to argue otherwise, having discovered that on average, every single dollar invested in professional e-mail marketing leads to a return in the region of $ 44.

The mobile revolution is providing businesses and marketers alike with extraordinary new opportunities to reach their target audiences.The Radicati Group reports that at the last instance the total tally was totted up, there were close to 900 million active mobile email users on a global basis. Not only this, but we also reached a point in time where approximately 50% of all emails are accessed via mobile devices, rather than desktop.

6. One up on social marketing

It’s an incredible finding, but a study carried out by McKinsey & Company came to the conclusion that when it comes to securing new customers in the first place, e-mail can be 40 times more powerful and effective than Twitter and Facebook. This is of course not to cast any shadows on the power and potential of social media – it is simply a reminder of how extraordinary e-mail marketing can be.

For those who have fallen into the assumption that e-mail marketing simply isn’t persuasive enough, it’s time to rethink things quite seriously. When the people at Convince and Convert carried out a large scale survey, it found that close to 45% of all consumers polled had purchased at least one item having first received a promotional email.

E-mail marketing also apparently has an edge over social media in another important area as well. When asked by researchers from the Nielsen Norman Group, a full 90% of consumers said they prefer to receive newsletters by e-mail, rather than via their Facebook accounts.

In terms of why consumers choose to join mailing lists in the first place, almost three in every four stated that they do so in order to access special offers and discounts. By contrast, little more than 8% said they sign up purely due to their interest in a brand.

In terms of those all-important conversion rates, McKinsey & Company again sing the praises of e-mails and e-mail marketing in general. When compared to social media, email conversion rates are not only known to be up to 300% better, but the actual value of the conversion itself is on average at least 50% higher.

Last but not least, Direct Marketing News reports that when it comes to reaching out and generally keeping in touch, approximately 50% of all consumers prefer using e-mail communication to contact brands and businesses, over and above all other forms of communication across the board.

Is e-mail marketing dead in the water? Not a chance – it’s never been more relevant. 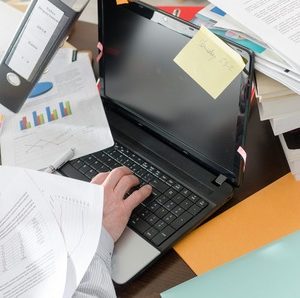 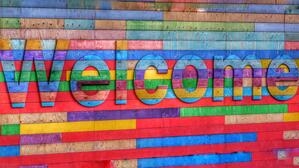 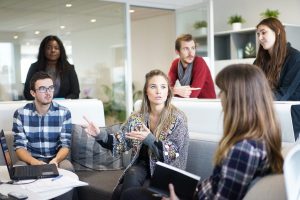 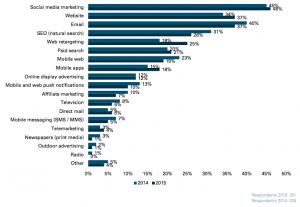 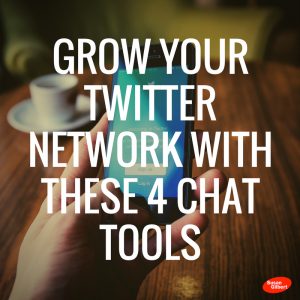 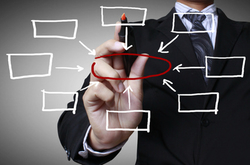 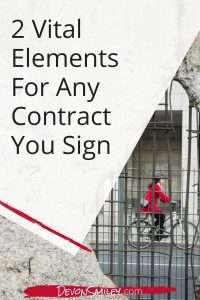