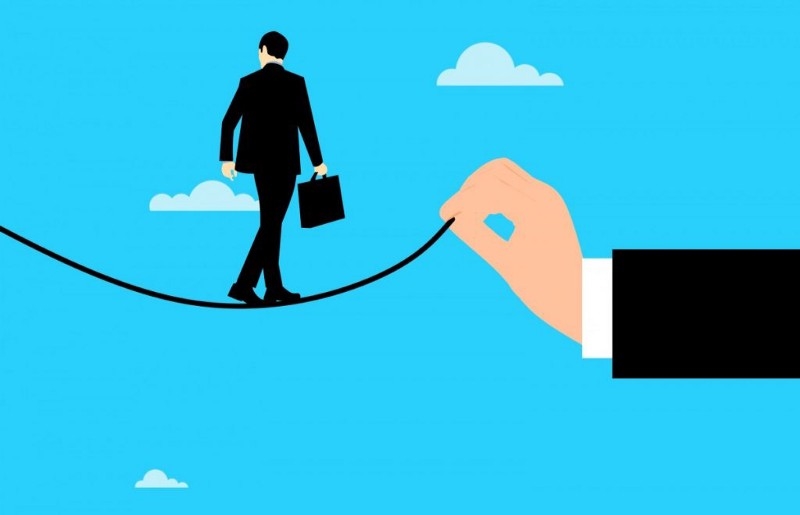 Isn’t it wonderful to have certainty, confidence, and clarity about what you’re going to do going forward? In the context of our increasingly disrupted, globalizing, and multicultural world, business leaders greatly appreciate the security and comfort of clear-cut strategic plans for the future. After all, following our in-the-moment intuitions frequently leads to business disasters, and strategic plans help prevent such problems.

Tragically, popular business strategic analyses meant to address the weaknesses of human thinking through structures and planning are deeply flawed. They give a false sense of comfort and security to business leaders who use them, leading these leaders into the exact business disasters that they seek to avoid.

Take the most popular of them, the SWOT analysis, where you try to figure out the Strengths, Weaknesses, Opportunities, and Threats facing your business. SWOT doesn’t account for the dangerous judgment errors revealed by recent research in behavioral economics and cognitive neuroscience.

These mental blindspots?—?what scholars call cognitive biases?—?turn a SWOT analysis from a potentially valuable tool into a dangerous handicap. Relying on SWOT to inform your strategic plans without accounting for cognitive biases results in appalling oversights that ruin profitable businesses and bring down high-flying careers. For example, two Top10.com surveys shows that we tend to go with our gut reactions and thus fall for cognitive biases in our shopping decisions, which are driven by our external context to a surprisingly powerful extent.

Fortunately, recent research shows how you can use pragmatic strategies to address these dangerous judgment errors, whether in your professional life, your relationships, or other life areas.

In order to succeed, you need to evaluate where cognitive biases are hurting you and others in your team and organization. Then, you can use structured decision-making methods to make “good enough” daily decisions quickly; more thorough ones for moderately important choices; and an in-depth one for truly major decisions.

Such techniques will also help you implement your decisions well, and formulate truly effective long-term strategic plans. In addition, you can develop mental habits and skills to notice cognitive biases and prevent yourself from slipping into them.

You might not be surprised that those who were most successful in the past are the ones who grow most overconfident. In fact, such people tend to believe themselves to not be prone to dangerous judgment errors, which is itself a mental blindspot called bias blind spot. To quote Proverbs 16:18, “Pride goeth before destruction, and an haughty spirit before a fall.”

A related problem is the optimism bias, our tendency to look at life through rose-colored glasses. Research shows that top leaders?—?whether CEOs or entrepreneur-founders?—?are especially likely to be excessively optimistic about their success, which harms their ability to make effective strategic plans. They tend to overvalue their skills, knowledge, and ability. Such optimism results in problems ranging from too-high earnings forecasts to paying too much when acquiring companies to bad corporate investments.

How does this play out in relation to SWOT? When taking on new coaching and consulting clients, I always ask whether they have strategic plans. Of the approximately 70% of my clients who have done some kind of strategic planning, whether for their business or their personal careers, a little over half have done a SWOT analysis.

You know what I find? They invariably?—?and I mean always, in every case that I’ve seen?—?list too many opportunities and strengths, and too few weaknesses and threats. Their overconfidence and optimism biases lead them to disregard risks and overestimate rewards. Such problems apply not only to SWOT, but also to other popular strategic assessments, such as scenario planning.

For example, consider Saraj, a technology startup founder. His venture capital investors encouraged him to turn to me for coaching as his company passed the $ 10 million mark in equity.

Saraj showed me the SWOT he did himself several months earlier for his own role as a leader. I was surprised that he didn’t list effective delegation as an area of weakness, since some of the investors who directed him to me expressed that as a topic of concern.

Asking him about it, I heard an immediate defensive tone. Clearly, I hit on a sore spot. He felt strong ownership of what he perceived as the core activities in the startup, flinching away from the possibility of delegating these tasks.

Indeed, SWOT allows business leaders to sweep under the rug those areas of weakness and threats about which they feel defensive. Their optimism and overconfidence serve to justify failure to address these problems. With Saraj, a research-based technique of effective communication enabled me to persuade him that effective delegation makes him a stronger leader, one capable of best serving the startup in the long term.

It’s particularly problematic when SWOT is performed in a group setting, since cognitive biases are often exponentially increased in such environments. One particularly big problem is known as groupthink, where groups tend to coalesce around the opinions of a powerful leader.

Martha, the CEO of a Midwestern healthcare company that runs several hospitals for whom I started consulting in early 2016, showed me her SWOT analysis from mid-2015. I was surprised to see that her analysis failed to include any discussion of political threats to Obamacare, despite her company’s growing reliance on patients covered under that program.

We discussed the matter, and she told me that she didn’t see much probability of a threat to Obamacare and neither did other leaders in the healthcare company. To me, it was a clear example of groupthink, ignoring the elephant in the room (and on the ballot).

I eventually convinced her otherwise, and we developed some plans in the event of problems arising in this area. She was very glad we had done so when political headwinds threatened Obamacare from 2017 onward.

So next time you’re thinking about doing strategic planning, take some time to consider the dangers of the excessive confidence and optimism that you and your team very likely experience, at least if you’re successful. Watch out for these dangerous judgment errors by focusing much more than you intuitively feel is appropriate on risks, threats, and dangers, rather than achievements, hopes, and rewards. If you notice yourself or anyone else flinching away from an uncomfortable topic, double down your commitment to explore it thoroughly. Only through vigilance and discipline will you ensure that you can avoid the pride that goeth before a fall.

Cognitive biases lead to typical business strategic analyses such as SWOT giving a false sense of comfort and security. The result? Appalling oversights that ruin profitable businesses and bring down high-flying careers.

Originally published at https://disasteravoidanceexperts.com on November 7, 2019. 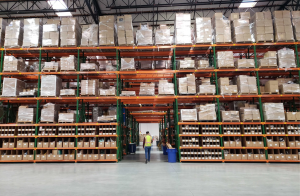 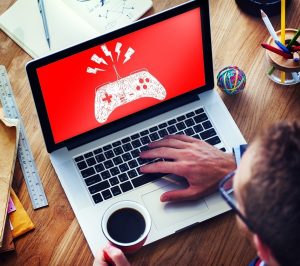 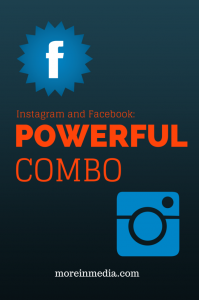 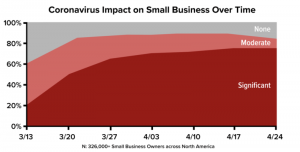 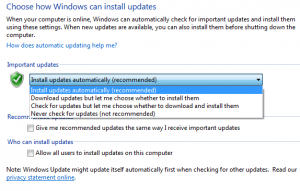 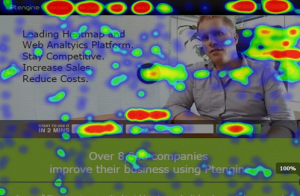 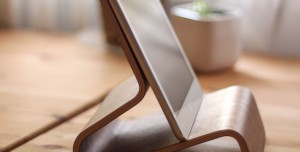