Your employees love summer Fridays, but they might be too exhausted to enjoy them 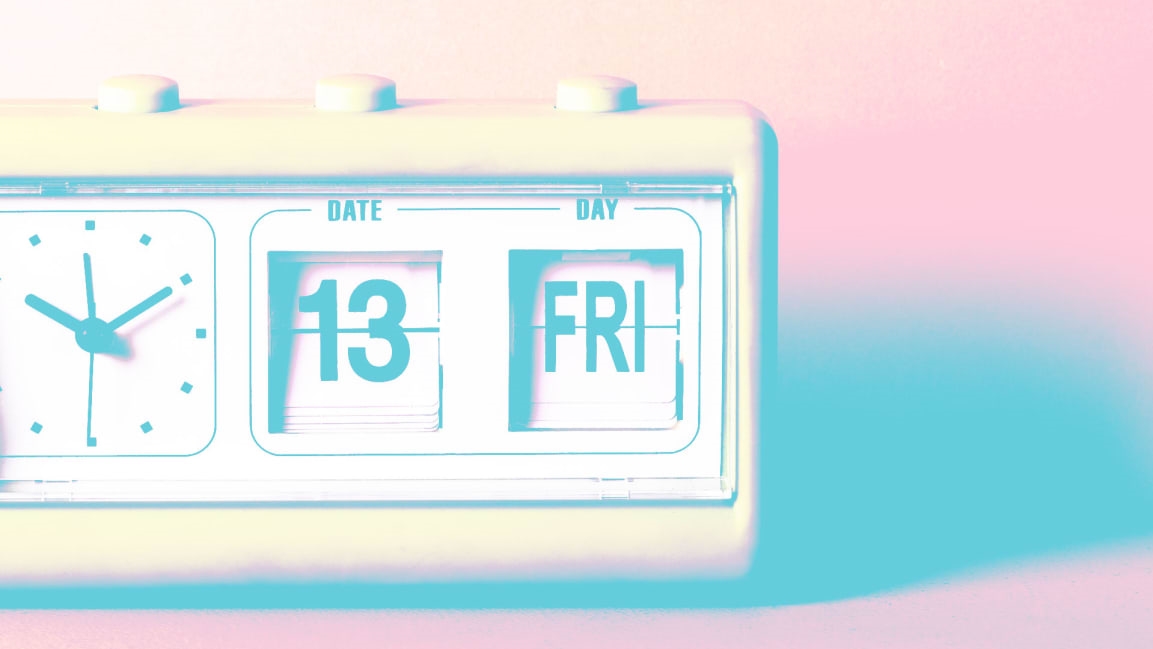 Summer is here, and with summer comes summer Fridays, the practice of letting employees leave work early on the last day of the workweek. (We’re big believers at Fast Company.) A new survey of over 1,000 Americans between the ages of 18 and 42 has revealed a number of interesting details about how employees view summer Fridays. Conducted in May by research firm Material on behalf of Optimum Nutrition, the survey found that:

Here’s to hoping that employers also consider extending summer Fridays to winter Fridays and beyond. 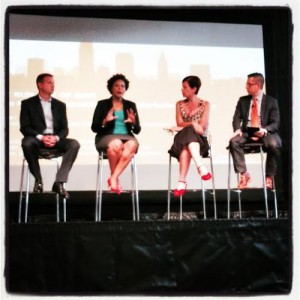 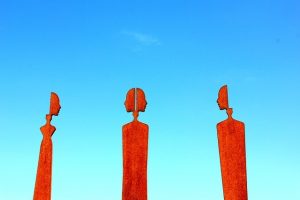 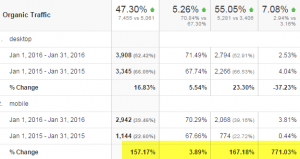 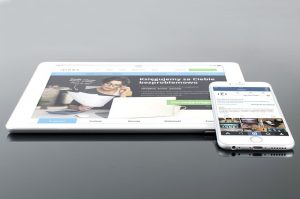 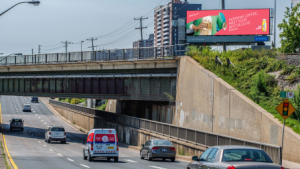