Why the Internet Meme is So Engaging and Useful


The Internet Meme has become quite the phenomenon over the past few years. If you spend as much time on Facebook as I do, you will find quickly that there’s a meme for pretty much any topic, from religious to political, from pop culture to business, and beyond.

Memes are all over the place. They go viral. People love them. Why is that? I thought it would be a good idea to review more about the meme, why it works, and more in today’s post.

What is a Meme?

This post is about internet memes, but it makes sense to step back and define what the original concept of a meme was. According to Oxford Dictionaries, the word meme means:

An element of a culture or system of behavior that may be considered to be passed from one individual to another by nongenetic means, especially imitation.

So in its most basic form, a meme is anything you copy from someone else. This makes sense, since the word “meme” itself derives from the Greek mimema, which means “that which is imitated.”

Holiday traditions like Christmas, Ramadan, or Kwanzaa are all examples of memes by this definition. These traditions are elements of culture and also come with systems of behavior – e.g. giving gifts and fasting. Surely you can think of countless other examples based on this definition.

So the key to a good meme is that it passes from individual to individual, often through imitation. With that context in mind, we then need to ask the question of…

What is an Internet Meme?

For this definition, let’s first turn back to the Oxford Dictionaries:

A humorous image, video, piece of text, etc., that is copied (often with slight variations) and spread rapidly by Internet users.

So the key to a good internet meme is to copy something, maybe change it, and then have your friends, fans, and other social networking connections spread it.

Expanding on that idea, we need to look no further than the Urban Dictionary page that defines internet memes:

Popular quotes, images, and real people, which are copied, imitated, and spread all over the internet(s)!

This one is even better at hitting on the main type of internet meme most of us envision when we think about. The idea is to take popular images and quotes, even people, then do something funny or otherwise impactful, and have it go viral.

Okay, we have a good definition now. So how can you use memes to your advantage?

Funny Memes are the Best Memes

This shouldn’t be a surprise to most of you, but the best memes tend to be funny memes.

Back in late 2014, Mike Gingerich posted a great infographic that summarized data about what types of content are the most shareable online. In the infographic, they analyzed 100M pieces of content that were share-worthy to determine the emotion or sentiment of each content item.

Their findings were very relevant to this topic. The top four emotions cited were as follows:

So in other words, you either need to blow them away with something that makes their jaw hit the table, or make them feel happy in some way. Realistically, Laughter and Amusement are essentially the same thing when it comes to internet memes. Had the infographic combined the two into “Funny,” it would have come out as the top emotion to target by a good margin (32%).

This is where you need to figure out how your brand positioning fits with internet memes, or if it does not. If you have a very serious brand, one that never uses humor for affect, memes may not be a good thing to use for business purposes.

However, if your company has no problem laughing, takes a lighter approach, and is comfortable with more edgy content, internet memes can help you get a lot of attention if/when they spread virally.

The key here is not to just watch for relevant memes shared by others and jump on the bandwagon. You want to be the one who is initiating the virality. That way, when it spreads like wildfire, your brand will be associated with it as the good / funny idea.

Make a Meme for Your Own Use

Okay, so now you know you need to make your own internet memes to get this right. How do you go about creating those memes?

Option 1: Use a Graphic Designer

The simplest way to build a meme, and the one that provides you with the most control and flexibility over the imagery and message, is to use a graphic designer. While this can get pretty expensive depending on the designer’s hourly rate and how many rounds of editing you ask for, it is certainly a great way to create a meme.

Of course, you don’t want to overcook the image. If it is too produced looking, it could very well backfire if it goes viral online and “trolls” decide to blast you for using a meme in marketing campaigns.

So even if you use a designer, be sure to keep it kitschier. The less the image appears to be doctored / manipulated, the better your chances will be for earning shares, laughs, and likes.

If you decide a designer is too expensive or overkill for some other reason, there are some pretty decent Meme Creator websites (sometimes referred to as meme maker sites).

Most of these websites offer established memes with the ability to overlay a new message of your choosing. Some of them have begun to offer the ability to upload images for inclusion in a meme as well.

Be sure you know what creative rights you have to the images when / if you use a meme creator service. Especially if you are creating internet memes for a business purpose, you need to be cautious about DMCA and other copyright infringement risks.

Maybe you are one of those growth hacker types and don’t want to pay a designer or use some random meme maker website for your content. No problem.

Growth hackers tend to be pretty good a range of small tactical tasks. If you can use Photoshop or a similar tool well enough to crop / resize images and overlay text, you can easily generate your own internet memes in a matter of minutes.

For those of you who are less adept at Adobe products or image manipulation, you can create a “quick and dirty” meme using something as simple as Microsoft Powerpoint or Word.

How? Just insert an image on a slide or page and crop / size as needed. Then add a text box in whatever font and font color you want, and drop it on top of the image wherever you want it.

Next, take a screengrab and dump it into Paint or a similar app. If you need to manipulate size or shape more, that’s a place where anyone can handle the image editing.

Finally, save as whatever format you want and off you go. Instant growth hacked internet meme at your service.

Or if you want to split the difference, there’s a pretty new service out there called Canva. They market themselves as “Amazingly simple graphic design software,” and I must say, it’s pretty simple for all of the powerful features it offers. Give Canva a shot before you fall back on PPT if you are brave and want to try something new.

The internet meme is a very cool development that has grown in use over the past decade. It can be used for nearly any purpose. If you are interested in using for your marketing efforts, that’s a great idea. Other companies have managed to use it with success in the past. What topic do you plan to use in a meme to grab attention and promote your business? 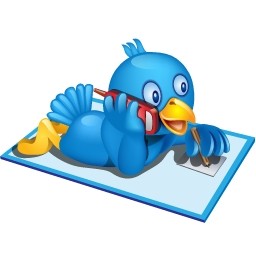 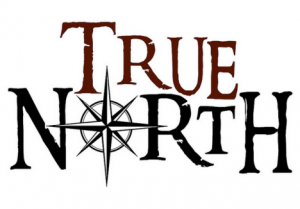 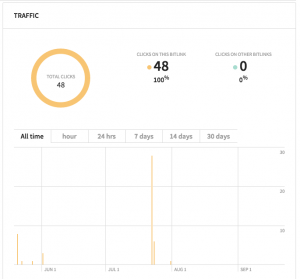 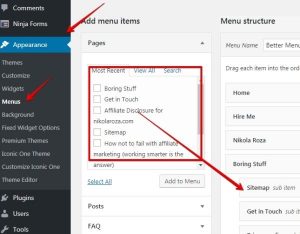 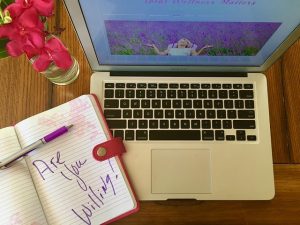 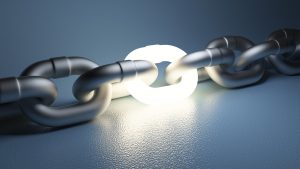 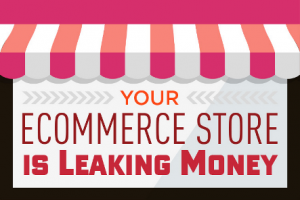