Facebook received a lot of flak in the last couple of years. This is partly because of a plethora of new social networks mushrooming. In addition to new applications, apps like WhatsApp caught people’s fancy as smartphones became the device of choice. Its financial numbers and revenue too suffered at the time, but it has changed since then and Facebook advertising is now going strong, with revues up to 3 billion in the U.S. market. As much as we would like to believe that Facebook is passe, the truth is quite different. Facebook has gone through a lot of algorithm changes to meet their business users’ requirements. Facebook for Business is still a mantra worth chanting.

Better rules, different media, and mobile first policy has worked in favor of Facebook and helped it recover the ground which it was beginning to lose. Here are five benefits of using Facebook for business and why those who say otherwise are wrong.

Not withstanding all the Facebook badgering and calls of branding Facebook as a network that has lost its ground, data shows that Facebook has instead added a lot of new users in the past couple of years throughout the world. The current tally stands at roughly 1.71 million.

But it is not just that more people are signing up. It is also not that there are new waves of users while old ones are going out. The consistent increase in percent of Facebook users logging on daily is also increasing steadily. As you can see from the image below, the percentage of daily active users on Facebook also shows a steady increase.

3. Facebook still rules, when it comes to social media networks

Facebook has had many new competitors in the last few years. New social networks like Instagram, Pinterest, and mobile applications like What’s App, WeChat have invaded the comminications space. But as you can see from the numbers below, new ways of communication and social networks, have not necessarily reduced Facebook’s influence. Its one-time competitor, Twitter, is now miles behind.

All the concerns raised about Facebook now being a Grandma and Grandpa network have been proven false in the last couple of years. The current age profile of users in the U.S. tells a different story. Although we have a lot of users above 60, more than fifty percent of the population is still young.

Not only has Facebook proven the naysayers wrong, it is all set to grow at a healthy rate. The latest projection numbers on Facebook market penetration in the U.S. shows that Facebook users will grow around five percent in the next five years.

Prasanna Bidkar is co-founder and partner at RightMix Technologies. He writes about technology, books on non fiction book reviews blog, and food, recipes, and lifestyle on his food blog…. View full profile › 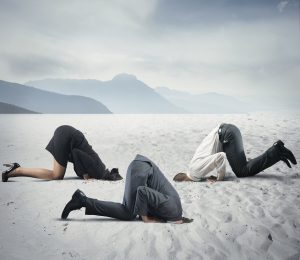 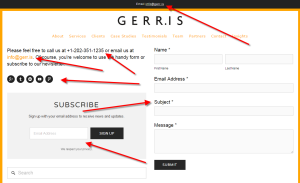 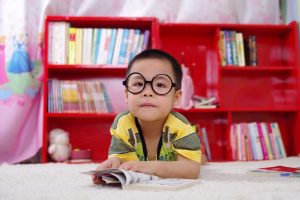 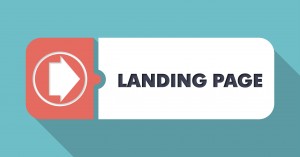