Where Tumblr Can Fit in Your Social Media Strategy

Every new social media site that comes out faces the same question from anyone and any business that doesn’t make it a practice to sit on the cutting edge of things: what the heck would I use that for? In retrospect, the answer for each network seems obvious. No one asks what Facebook is good for anymore. LinkedIn is widely accepted as a business and a professional must-have. Some still question their need to use Twitter. Many wonder how they can leverage Pinterest, Snapchat, and Instagram to their advantage.

Tumblr is the outlier, especially for businesses. Although it’s been around for years, to many it’s still an enigma. And while it’s true that Tumblr is a completely different animal than almost any other network, there are good reasons that your business should consider establishing a presence there.

What Is It Again?

In the early days of Twitter, Facebook was beginning to be understood and adopted widely. On the other hand, the endless discussions about what Twitter was, why anyone would possibly use it, and exactly how anyone could accomplish anything in 140 characters or less were abundant. Today Tumblr is going through the same types of growing pains with some pretty notable exceptions, not the least of which is that it now has more users than either Twitter or Instagram. Oh, and it’s also the fastest growing social network on the web, closely followed by Pinterest.

The most common description for Tumblr is the same one used for Twitter originally – microblogging, but the term seems to fit Tumblr much better. It’s image heavy like Pinterest and Instagram, the text is mostly short and to the point like Twitter, there are tons of GIFs everywhere, it can be an anonymous experience unlike most networks, you can post any combination of text, images, GIFs, videos, or audio, and curation and reblogging are the order of the day instead of being frowned upon, like on Facebook.

Tumblr is more about the culture of the network than it is about the toolset. It’s more popular than Facebook with 13-25 year-olds, but the vast majority of users are adults. It’s also very popular with the Hispanic population, and more than half of the users have college degrees. Users spend almost half an hour per visit on the platform, more time than Facebook or Twitter by far.

Despite the massive recent growth, it’s still mostly a niche site with an active and loyal base. Let’s take a look at where Tumblr can fit in your social media strategy.

If you set up a Tumblr account and start posting like you would on Facebook or Twitter, don’t be surprised if you’re completely ignored or even chastised. Tumblr has a very artsy feel to it, but it’s more of a Salvador Dali / Andy Warhol kind of artsy. It’s interesting, it makes you think, it’s personal, and it doesn’t always make complete sense. Anyone who was a fan of the American alt-rock group REM when they started in the early 1980s would understand – their lyrics were often jumbled words that made little sense, but fans took them to heart in a very personal way and loved them for it, much like the effect that a lot of poetry has.

In other words, having your traditional ad people do your Tumblr blog is a horrible idea. You need to “get it” to find success there. That said, looking at taking on the platform as a difficult hurdle is the wrong approach. Instead, put someone very creative on the task and let them run with it as they wish. If you want an idea of how a business can leverage this kind of creative outlet, take a look at the account of restaurant/diner chain Denny’s. Tumblr has played a significant role in their revival over the past few years.

Tumblr may or may not become a big driver for your business on social media, but either way it can play a significant role. Posts that may seem to cheeky or oddball for Facebook or Twitter are much more accepted and even loved on Tumblr. By letting your creativity go wild on your Tumblr blog, you can examine which posts have success and cross-post them on other networks where the audience is not as accepting of trial and error. In the long run, that can help you reshape your overall social strategy.

Incidentally, Sendible’s social media dashboard is integrated with Tumblr and also with Canva, so you can create and post your images and other posts all in one place. 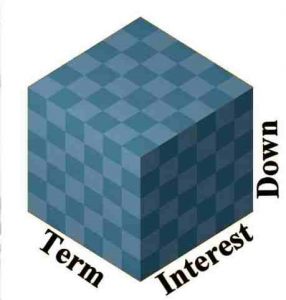 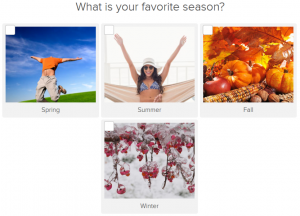 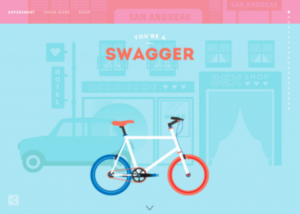 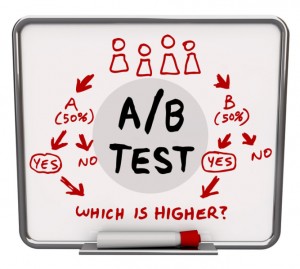 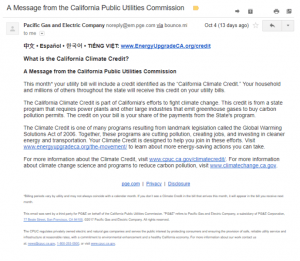 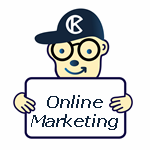 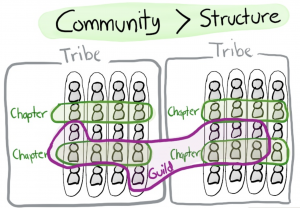 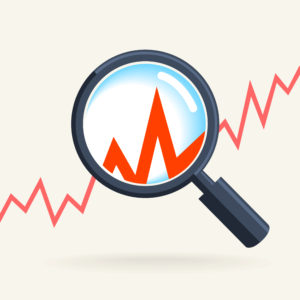