When Will The Legal Marijuana Industry Resemble A ‘Real’ CPG Category?

When Will The Legal Marijuana Industry Resemble A ‘Real’ CPG Category? 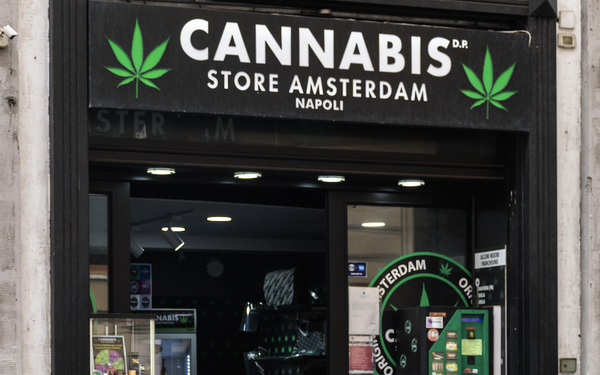 The legal U.S. marijuana industry is a mess.

Blame too much illicit and legal supply—the latter prompted in part by over-optimistic hopes for federal legalization—coupled with the high costs of operating cash- and security-dependent dispensaries.

Oversupply helped contribute to a drop in the average price for a pound of cannabis of 51% in Colorado and 36% in Oregon from Q4 of 2020 to the third quarter of 2022, according to dispensary transaction data from cannabis data company BDSA.

In Michigan, the number of cannabis growers serving the recreational market nearly doubled in the past year—producing nearly three times as much cannabis as consumers are buying.

Then there were illegal growers, who “by all accounts command a large share of sales,” as reported by Cannabis Business Executive.

Dispensaries remain mostly cash-dependent in the wake of Congress’ failure last month to pass the SAFE Banking Act—leaving them cut off from the banking system.

What could go wrong with that?

A decade after Washington state legalized cannabis, retail stores reported at least 100 armed robberies in 2022—many in the Seattle area—with one resulting in the killing of an employee.

So will marijuana ever resemble a real CPG category—with things like “national brands”—as opposed to something like an episode of “Law and Order”?

Even on a state-by-state basis, brand building has barely begun.

According to Brightfield Group, 65% of California consumers and 62% of those in Colorado said they did not buy products based on brand names but on product offerings in 2021.

In the following interview—edited for brevity and clarity— Roy Bingham, CEO of BDSA, muses on the future of cannabis as the industry struggles with profitability, lack of advertising venues and other hurdles.

Bingham: The current retail market is very odd. It’s not like any other consumer packaged-goods shopping experience. In most states, you have to go in through high security, hand over your driver’s license, check some boxes, et cetera.

And once you’re inside the door, it’s not like you’re free to wander around, pick things up and look at products. Experimentation is discouraged in this process.

CPG Insider: Anything positive on the horizon?

Bingham: We see a gradual change in format going on. Eventually, things like consumption lounges—which are rare at the present time based on local regulations—can create more of an experience rather than just go there, buy your stuff and go home.

At the moment, it’s not very interesting for lots of people.

CPG Insider: Advertising cannabis is still very restricted ,and yet people need to be educated about the myriad choices available. Your thoughts?

Bingham: You’re not really getting what we get with other consumer-product marketing activities. You can’t go onto Amazon and see how many five-star ratings something has. Inside a store in many cases there is quite a bit of advertising and educational content. You’re seeing TV screens all around the dispensary.

At the same time, I don’t think that’s the best environment for people to get educated—or that it flips the switch and they choose a new product because they just saw something on the screen.

CPG Insider: How long will it be until we have truly national cannabis brands akin to, say, Budweiser?

Bingham: In terms of national coverage of products available under the same brand in every state that has legal adult or medical use, sometime in the next two or three years I would think we will see someone who has that much coverage.

The big question is, when do you get a situation where people are willing to pay more for a product because it’s a brand they like and trust and will consistently pay 10% or 20% more for that product? We’re barely there with a tiny percentage of consumers.

Even on a state-by-state basis, brand building has barely begun, and the current retail market is “very odd,” according to cannabis data tracker.
MediaPost.com: Search & Performance Marketing Daily 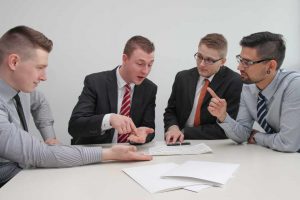 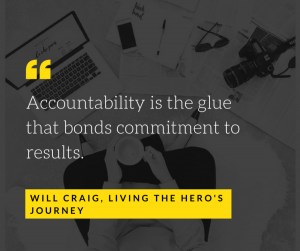 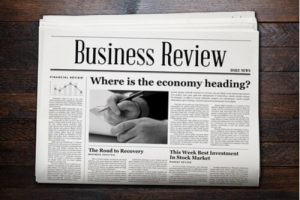