What to Expect When You’re Expecting an Explainer Video

Overview: So you’ve heard the buzz about explainer videos and have decided you want one of your own. You’ve heard that:

Maybe most importantly, your chief competitor has an explainer video and they are killing it.

Take a deep breath and relax. We’re going to walk through the whole process one step at a time.

But there are a few things to consider before Pre-Production.

How long each of these phases takes is partially up to you. One thing to keep in mind throughout this whole process is that the more people you have involved the longer the video will take to produce. Producing a video with a large team or committee involved can drag the speed of the process down to a crawl. The more opinions you have and the more people you have to please the longer the video Production will take and the more headaches you will encounter. For your own sake, and the sake of your producer, try to keep the video Production to as few people as possible.

You’ll also want to consider things like vacations and busy seasons of your business. The longer you take to respond with feedback the longer your video is going to take to produce. Don’t order an explainer video and then set sail on a cruise ship for two weeks. Being available to answer questions and provide feedback will make everything go more smoothly.

For help on providing feedback you can read my article here.

A simple web search will give you a whole host of video production companies to choose from. You can also use an Advertising Agency or Marketing Firm and even DIY (Do It Yourself) by hiring individual professionals to help you at each stage. We’ll talk more about this in Phase 3.

As a general rule, you’re better off using an established company that specializes in explainer video Production. There is extra cost involved, but when you consider the emotional stress and the time you’ll spend filtering through all the separate professionals, the management and communication aspects, and the final quality of a DIY video opposed to a professional video; I think you’ll find that you would’ve been better off letting someone else handle all the details and focusing your efforts where they belong–on your business.

Alright, maybe you’re convinced but which explainer video company should you use? Prices can range from tens of thousands of dollars to a few hundred. And the quality of the videos seems to vary just as much.

Just like any other business or service you use, you’ll need to do your homework and find the best company for you. Look at other explainer videos that you like and see who created them. Ask your colleagues if they’ve had an explainer video done, and if they were satisfied with the company they used. Read reviews, watch social media, and click on ads just like you would for any other service.

There is no harm in getting quotes from several different companies to see what you can afford and how well you work with their staff. Just remember, you aren’t always comparing apples to apples. When it comes to animation studios, the cheaper studio isn’t always the best value, just like you don’t want the cheapest lawyer or least expensive doctor. Look at the quality of work, their customer service, and their price before you make a decision.

There are hundreds of explainer video companies out there. It’s a highly competitive market and companies will charge what the market will allow them to. If companies are charging more or less than their competitors, there is probably a good reason for it. Most high dollar animation studios are well worth the money they charge. In my opinion, you want to hire the best animation studio you can afford.

Before a company can give you an accurate quote for a video, they need to know some basic information. Almost every company I have researched uses an online form or questionnaire to gather this information. Each form varies somewhat but there do seem to be some overlapping themes.

Some questions you’ll probably be asked are:

After you submit your form or send your initial email to the animation company, you should be contacted soon afterward. Animation companies do this differently depending on the size and protocol of their businesses.

The reason you are being contacted is to get some more information and to try and sell you a video. This can be done through an email or over the phone or Skype. This is rarely done in person, but if you happen to live close to an animation studio, I’m sure they’d be open to meeting face-to-face.

The first thing the representative wants to do is make sure you are serious about using them. Understandably they don’t want to spend too much time working on your video if you aren’t going to use their company. That’s not to say they won’t spend time with you answering questions or addressing your concerns. It just means they are going to direct the conversation away from specifics about your video at this point and keep the conversation in general terms until you are ready to pull the trigger and order a video.

Once you decide to move forward with that company, you will have to put down a deposit of some sort. After that you may be handed off to another member of the company who focuses more on the video Production side and less on the sales side. Some companies will keep you with the same individual throughout the entire process. Again, this depends on the size and business model of the company you are using. I don’t think there is one clear advantage of one over the other.

Once this is done the video producer and possibly the writer will begin to gather specific information about your company and the type of video you want.

I don’t want to spend a lot of time here because it doesn’t directly affect the consumer. Each animation company does this differently, but most companies will have these same key players–although their titles may vary.

Choosing an Animation Style: Some people know exactly what they want. Others simply know they want a video. Either way, your video producer works with you to make a video that matches your brand, time frame, and budget.

Check out my article: 3 Animation Styles and When to Use Them for more help.

The script is just a text version of your video. All scripts will have the voice over text for the explainer video. Some animation companies include a visual description of what is appearing on the screen as well.

There is somewhat of a debate as to which method is better. Some companies want to give the storyboard artist a direction to head in so they include a description. Other companies don’t want the artist to feel constrained or boxed in by the visual description so they leave the descriptions out. They want the artists to be free to go in any direction their creativity takes them. The thinking is writers should handle the words and artists should handle the visuals.

The Script will be tailored to the type of video you are using. Some scripts can be used for any type of video, but it’s better if the writers know what kind of video they are writing for ahead of time. This is especially true if you want to see visual descriptions of what is happening in the script.

Some companies will allow you to write your own script. I highly encourage you to use a professional explainer video script writer. I won’t go into my reasons why, but you can read Why You Shouldn’t Write Your Own Explainer Video Script – 3 Writing Myths Debunked if you are interested.

Your script is going to act as the blueprint for the rest of the video so it’s important to get it right. Read through it several times and even sleep on it before you give your final blessing to proceed. Don’t hesitate if something is unclear or if you want to replace particular words with synonyms. Make sure your video matches your brand and that includes the vocabulary you use. Branding isn’t just about visual logos and color schemes; branding is every aspect of your business. You have insight into your industry, consumers, and organization that the writer doesn’t have, so don’t be afraid to speak up or at least ask questions.

The voice over is an audio recording that a professional actor makes from the script. This can be done any time after the script is written and approved. Hearing the actual actor can give the animation team a better sense of the feel of the video.

For example, if you have a female voice over actor, then you may want a woman to be the main character in your video. The gender, ethnic background, country of origin, and voice tones that the actor uses affect the feel of your video in a profound way.

Now that you’ve decided on the type of animation you want, it’s time to find a style that works for you. It’s important that the animation style matches your company brand. If you have a style or branding guide, share it with your video producer. Please do this before the artwork is created. Too often, this is done after the fact. I can’t tell you how many times I’ve submitted a video and heard back that it doesn’t match the Brand Guidelines for the company. Please, share this information ahead of time.

If you don’t have a Branding Guide the artist will generally look at your website, logo, and social pages to get a “feel” for the type of art your company prefers to use.

You can also provide links to other videos that you like. It’s helpful if you can explain what it is that you like about each video. It can be hard for an outsider to see the common denominator between two or three videos produced by three different animation studios. Giving descriptions such as: “I like the colors in this video” or “I like the way the characters move in this video but I don’t like the colors” can help your video producer and artist discern your taste preferences. 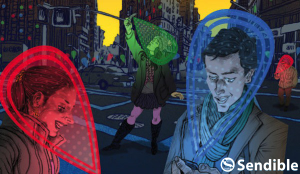 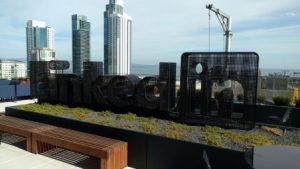 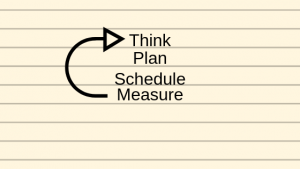 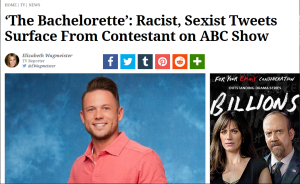 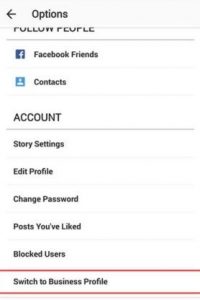 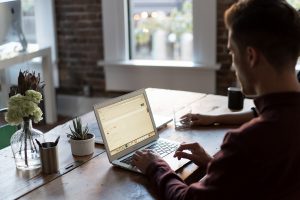 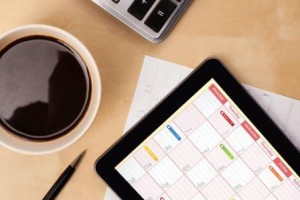