Are you familiar with the California Gold Rush? Back in 1848, James Marshall found gold at Sutter’s Mill, and within a year there were hundreds of thousands of miners flocking to California to pan every river, stream and creek-bed for a handful of those valuable nuggets.

The promise of “free money” brought in settlers by covered wagon or sailing vessels, and since there wasn’t yet an established State or government, there were no laws or property rights.

But quickly, things changed. Government was formed, a constitution drafted, and within months the new state of California was formed. Legislation and regulation was put into place, and the ‘rush’ evolved into a more long-term period of resource mining.

That’s exactly how the early days of the Internet looked.

There was no legislation, no government… just people jumping in and taking advantage of the situation. While simply being first didn’t guarantee success (which we saw clearly with the Gold Rush, where discoverer James Marshall died poor and bankrupt years later), being first certainly made a lot of things easier.

As services like Web Crawler and Alta Vista developed databases and search capability for the Internet, being among the first to create a website and online business meant there was little to no competition.

If you wanted an online business back in the 1990’s, it was relatively easy to put up a webpage or two that offered a product or service, and achieve some real success.

Decades later, the Internet is flooded with websites and blogs and social platforms, all with droves of people shouting to get their own ideas and products and message heard. Mark Schaefer refers to this as “Content Shock” – the intersection of finite content consumption and rising content availability.

And while many have refuted Mark’s theory, none have disputed the fact that in order to break through the noise and build a successful online business for yourself today, solopreneurs have to be smarter than ever.

So what does that look like, exactly? How does a smart solopreneur go about creating an online presence that’s effective and profitable?

It has to do with targeting the right niche, and then differentiating yourself from everyone else.

Watch the rest of the interview here.

So you have to find something that you’re knowledgeable and passionate about, and then find a way to present that topic with an approach that’s different from everyone else.

For example, there’s the story of Carl. Carl had been an air traffic controller for 27 years, but knowing that he’d be facing mandatory retirement in a number of years, decided that he needed to start an online business that would eventually replace his regular income.

He had a real passion for Walt Disney World, and thanks to his research using SBI!, he knew that this niche had great business potential. But the approach, or Content Tilt as Joe would put it, still needed work.

Carl tried being a Disney Travel Agent, someone who helps other families to plan their visits, but that was low-paying and had poor growth opportunities.

When he studied existing websites about Walt Disney World, he realized that most were rather boring and lacked personality. So he decided to go for a very personal approach… experiencing Walt Disney World as a dad.

His new online business, “Dad’s Guide to WDW” was born in 2008 and as the years went by, Carl’s passive income from the site grew. While it suffered in 2012 due to Google’s changes, he worked hard to restore traffic, while at the same time create products for himself to supplement his income and grow his business.

Carl now sells a magazine, calendar and a coffee table book, with more products on the horizon.

Carl successfully matched his knowledge with one of his passions, and found a unique way to position his business.

That’s what a successful online business looks like today.

There’s a website, of course… but a website is not a business. The website is just the vehicle to move and communicate what your business is about.

In fact, if you want to build an online business today, it should not start with a website. That’s like building the roof before you’ve even started on the foundation of your new house. What will the roof actually do?! Nothing.

Instead, you need to start with a plan. Where will you build your house? What will it look like? If you were truly starting from the beginning, you’d need to find and buy a plot of land, have architectural plans drawn up, hire contractors and start the construction by digging out and building the foundation, then framing up the house and adding in all of the plumbing, wiring and walls which make the house a place you can live.

While the roof isn’t last, it’s definitely not first.

If you want to build an online business that lasts, that’s truly successful and potentially able to replace a full time income, you need to start with the foundation. 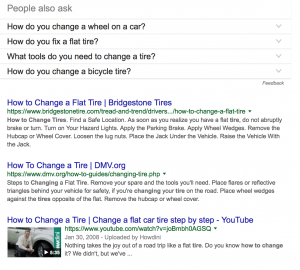 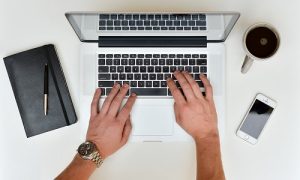 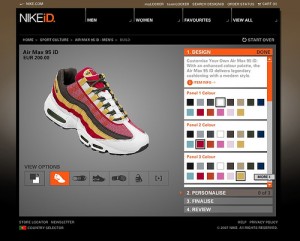 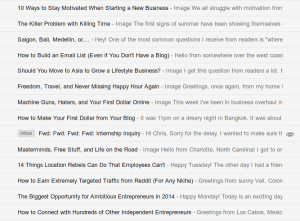