Voice Search is Transforming the Way We Live


A decade ago, your family would have thought you were crazy if you walked into the kitchen and demanded, “Alexa, find me a recipe for spaghetti sauce.” Today, voice searches like these are becoming commonplace. From personal assistants like Siri and Cortana to home-based devices from Amazon and Google, new tools are changing the way you and thousands of others interact with the digital world.

The Prevalence of Voice Search
Although the technology has been around since 2002, use of voice search didn’t see a surge in the general population until recently. About 60 percent of users have begun engaging with the technology within the last year, and 41 percent started just six months ago. Current numbers show 40 percent of adults use voice search daily, and comScore reports 50 percent of all searches will be performed via voice by 2020.

Right now, most people perform voice searches either at home alone or by themselves at the office. Public use of the feature still lags behind despite the 33 million “voice first” devices expected to be in use in 2017.

How Vocal Queries Perform
Whether at home or on the go, people prefer to find answers as quickly as possible. In a survey performed by Stonetemple, about 70 percent of respondents reported using voice to speed up the search process. The young generation is particularly active in the mobile sector. Twenty-five percent of 16- to 24-year-olds use voice search on mobile, suggesting a growing familiarity and comfort with the feature.

Using voice also makes local searches much easier. Every time you ask Siri to find you a restaurant or request the GPS in your car to guide you to the cheapest nearby gas station, you’re reaping the benefits of the streamlined search technology now driving competition among the major players in the digital market.

Big Names, Big Changes to Search
When you want to ask a question of your digital assistant, what do you say? It all depends on whether you’re using an iPhone, the Amazon Echo or a Google Home device. Even Microsoft has gotten into the game with the inclusion of a personal assistant in Windows 10. Each “helper” can be activated by calling its “name” before performing a voice search.

The Amazon Echo with Alexa technology sold 4.4 million units in its first year, making vocal queries a regular part of life for many people. Google’s release of the similar Google Home in 2016 brought a competitor to the growing home assistant market. Although Apple’s Siri hasn’t yet migrated from mobile devices to home hardware, 19 percent of people are daily users of the service.

Voice Search: The End of SEO, or the Beginning of a New Era?
The growing market for voice-driven search devices has unique implications for the way search results are obtained and delivered. Standard SEO practices must evolve to:

These changes can help businesses compete in an environment where vocal interactions are replacing screen time and SERP placement may no longer be a top driver of leads.

As voice search continues to grow in popularity, the “big names” will go on competing to bring you the best technology with which to harness the power of spoken queries. New adaptations have the potential to create an interconnected environment with seamless search and shopping experiences across all areas of life, taking you from home to car to office with perfect continuity. Keep an eye on this growing trend, and watch search history in the making. 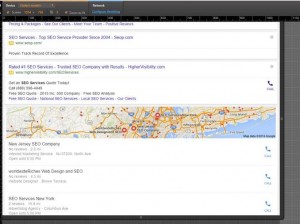 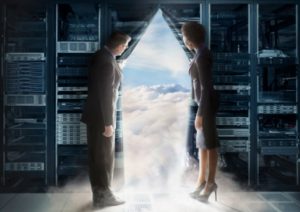 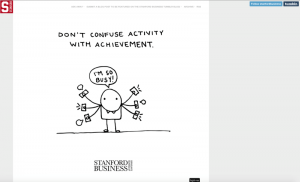 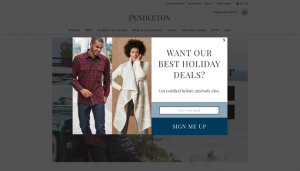 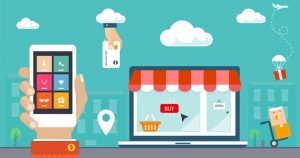 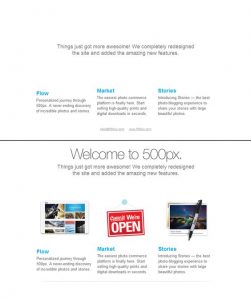 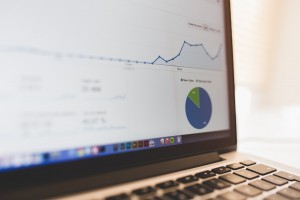