Video content marketing is the way of the foreseeable future and competition for online airtime is intensifying. In a social world where people refer to other customers’ reviews before making any kind of commitment, your best content naturally comes from your best customers. Make it easy for them to pile on the praise with a video.

If I had to pick THE marketing statistic of 2015, it would be this:

By 2019, around 80% of global internet traffic will be accounted for by video.

It’s a figure that’s popped up almost incessantly over the course of the year, since being reported by Cisco back in May and acknowledged by advertising giant Ogilvy & Mather in its recent behemoth of a paper, The Digital Social Contract.

It’s as if someone was trying to tell you something. We know that scheduled TV is dying a gradual death. Around half of all mobile traffic currently is video. According to the Interactive Advertising Bureau, two thirds of brand marketers are moving budgets away from television advertising and into online video.

Online video is where the engagement lies. Therefore it stands to reason that if you want your content to draw in as much of your target audience as possible, a fair amount of it has to be through video. In fact, just to add a couple more points from Ogilvy & Mather’s analysis, in the US, 93% of children between 12-17 years old, 96% of 18-24-year-olds, 90% of those aged 25-34, and 88% of GenX-ers, watch online video regularly.

In short you can be fairly confident that at least eight, probably nine, out of ten of the people you’d most likely want to target with your content marketing already regularly use video as a matter of course. And despite the scare stories of our eight-second attention spans, it turns out that just under two-thirds of users actually watch more than three quarters of a video, as HubSpot reports here. It just has to be good enough to grab people and keep them in their seat.

So, how do you secure that attention? One simple way is to put the user in your video. Make your audience the star. User-generated video is, of course, huge; it’s thought that around 300 hours of YouTube video is uploaded every minute. A Tubular Labs report, from earlier in the year, of the top 100 videos on YouTube revealed that 17% of content is brand-created, while user-generated content accounted for nearly double that at 32%. That rises to 50% of video content on Facebook. The remainder is accounted for by the ‘influencers’ – social ambassadors with hundreds of thousands of followers.

And as my colleague David pointed out last week, user generated content is a bit of a Holy Grail when it comes to content creation. Done right, it can be your ticket to hyper-engagement – it’s more memorable, it influences purchase decisions and it also inspires your own ideas – sometimes random people will come up with things that just unexpectedly and inherently resonate with your content strategy. If you’re hitting a content road block, getting users to submit their own content can open new creative ways round.

Their road block, however, is submitting in the first place. Gathering user generated content, especially a video, generally requires an incentive to make such an effort. The Ice Bucket Challenge showed that with the right incentive (however ‘official’ it turned out to be) this sort of phenomenon can go stratospheric.

Competition for video-attention time will continue to hot up

In any case, you have to get your audience to produce it. This is the tricky part as they’ll probably have to download an app they won’t likely use again, interface with an unfamiliar programme such as Google Hangouts, register yet another username and password, and put their face out there and associate it with your brand. What’s more, you don’t generally have any control over how these videos are presented as you won’t have any rights.

Vidrack – Your room to review

Obtaining truly valuable user generated video is all a bit of a muchness when ultimately all you want to do is gather, for example, customer testimonials or product reviews that carry a genuine, trustworthy and more human element.

One clever piece of technology that has gone some way to achieving this is Vidrack. Rather than work via an external website like YouTube, Vidrack is a plugin that allows you to gather user-generated videos quickly, easily and directly via your website. Literally, plug it into WordPress, the widget appears on your page, the user presses record and hey presto, you have your own personal video star. Also, the rights are yours.

What works about this is that customers can leave instant videos, perhaps reviewing an excellent product or service, in much the same manner as they would leave a text review on Amazon. It’s a simple capture process that takes the arduousness out of the user experience. The user is not inconvenienced by taking part, which puts them in a good mood from the off, and giving your audience the chance to create their own sense of ownership with you creates a special community of true brand ambassadors.

In a fully social world, the creative opportunities with this kind of technology are huge. With the right storyteller collating and curating this kind of user generated content that is fully centred around you and your brand, you can scale new heights. I see enormous potential in recruitment marketing, for example, where colleagues can extol the company and ex-employees can leave positive messages for those taking their place.

Similarly, employing this kind of approach in internal communications could add a human face to the management message.

Vidrack’s uniqueness means there’s room for more of its ilk in the market, and, as I mentioned above, competition for video-attention time will continue to hot up. Awesome user-generated videos will be riding high on this wave.

For example, Instagram’s 15-second videos are by their nature fully geared towards inviting user-generated content, yet only 8% of its content is video right now. Co-founder Mike Krieger has grand plans to grow that considerably, naturally. Meanwhile, Facebook boasts 8 billion daily video views and Snapchat 6 billion.

It’s a hungry market of instant gratification that must appease the audience to work, and that appeasement can simply be through ease of use. Obviously, ultimately how you use video depends on your business needs and goals. But my advice would be that if you’re thinking about using online video marketing to create stand-out content, think creatively about putting your audience front and centre. Literally, let them see themselves in your brand. 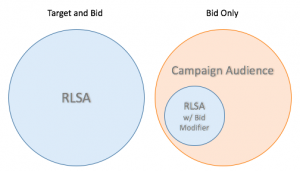 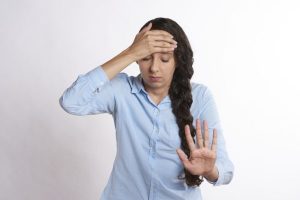 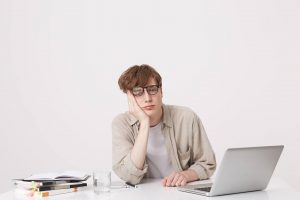 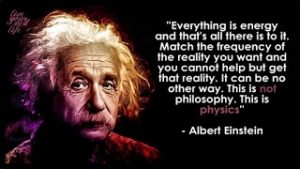 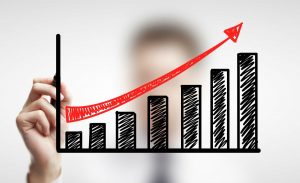